As you might know that Samsung is the most popular memory and chip manufacturer. The company now says they are going to expand the memory chip production in Korea. Moreover, the construction of the new facility has already begun. The main focus of this expansion is to increase the mass production of V-NAND flash memory chips. 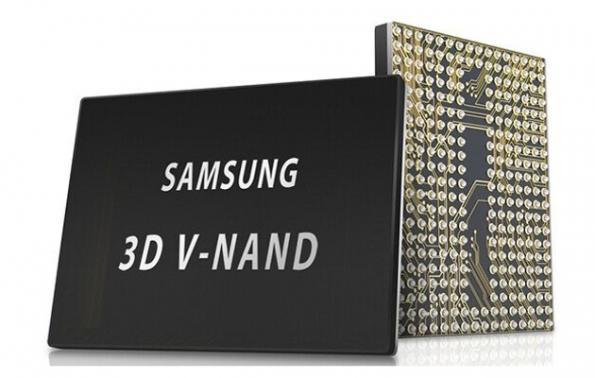 According to the company, the mass production of V-NAND flash memory chips will start in the second half of 2021. Earlier in March 2020, Samsung CEO, Kim ki-Nam says that external uncertainties will continue this year but the memory chip demand will increase. The main reason for the increase in demand for memory chips is the adoption of 5G, AI, and IoT.

Now the Vice president Memory Global Sales & Marketing at Samsung Electronics Cheol Choi said, “The new investment reaffirms our commitment to sustain undisputed leadership in-memory technologies, even in uncertain times. We will continue to serve the market with the most optimized solutions available while contributing to the growth of the overall IT industry and the economy in general.“

What is Nand Flash Memory?

It is a cost-effective memory that can be used to store data without a power supply. It provides fast read and writes speeds as compared to others, at present. NAND memory is especially useful in devices that need to be able to store and frequently erase and replace large files, such as tablets, USB drives, and digital cameras.

So, we expect more developments in NAND memory technology in the coming few days.

Related: Samsung Galaxy M01 and M11 to launch on 2nd June in India 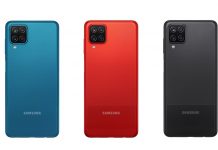 Samsung Galaxy A12 landed in South Korea: Next destination is India 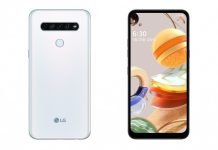 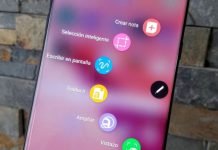