Today, Samsung quietly launched an entry-level smartphone, namely the Galaxy A02 in Thailand. It has a 5000mAh battery, which is 2000mAh more than the previous generation.

The Samsung Galaxy A02 comes with a MediaTek MT6739W processor. On the front, it carries a 6.5-inch Infinity-V HD+ display. As for the memory, there are several variants with 2/3GB + 32/64GB storage options. But the latter can be expanded through the microSD card slot to maximum 1T. It also supports dual SIM cards. 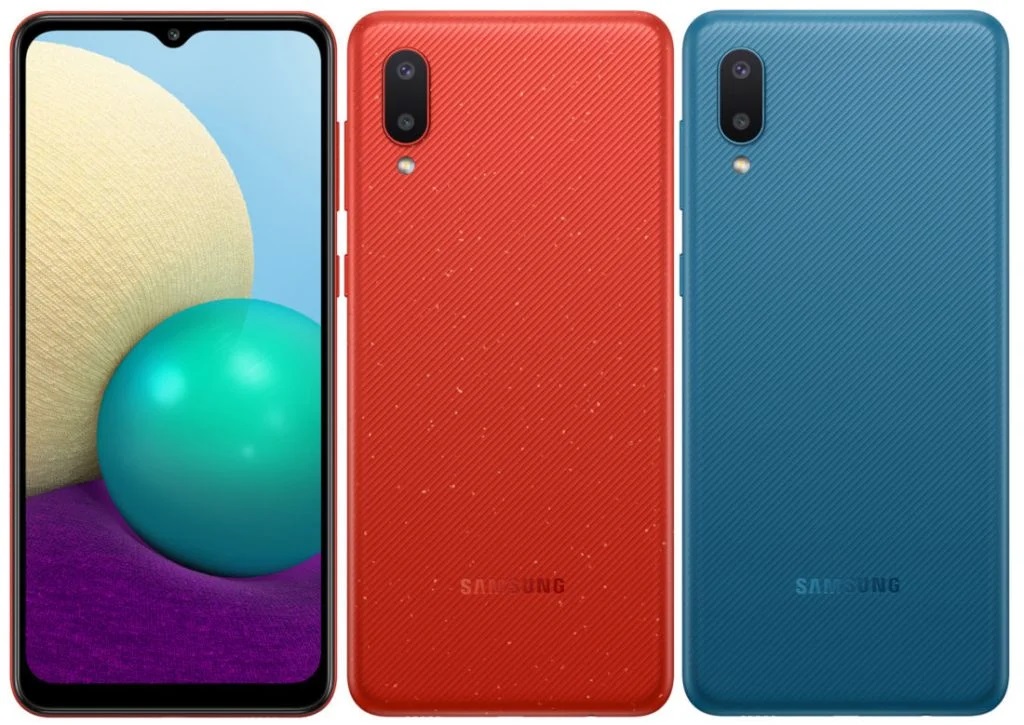 Interestingly, this phone has leaked in TKDN database and GeekBench. But when it appeared on the benchmark website, we were thinking the handset will be powered by the Snapdragon 439 SoC.

As for photography, it’s naïve to wait for something impressive. Anyways, the machine uses a 13MP main camera + 2MP macro lens combination on the back. The front camera has a 5MP resolution.

It is worth mentioning that this machine is equipped with a 5000mAh battery, which is 2000mAh higher than the previous generation and 7.75W charging.

Samsung has not announced the launch time of the Galaxy A02, but the price in Thailand is 2,999 baht (approximately $100).

As for its predecessor, the \Samsung Galaxy A01 was launched back in January 2020. It was powered by the Snapdragon 439 SoC running on Android 10 out of the box. It was paired with up to 2GB RAM and up to 32GB internal storage. At the front, it featured a 5.7″ TFT display. The screen has a resolution of 720 x 1520 pixels and 295 PPI pixel density. For Optics, it houses a dual-camera setup at the back which includes a 13 MP primary camera and a 2 MP depth sensor. Whereas at the front, it has a 5MP selfie shooter. It draws its power from a 3000mAh battery.