Samsung is flourishing the smartphone market with its new smartphone devices packing competitive specifications. However, the situation is not the same for Samsung in the smart speakers market. After launching the Galaxy Home Mini a few months ago, there’s no information about the Galaxy Home Mini. Its official page on the Samsung website is now deleted. However, it seems the Korean giant has not played its all cards as a smart speaker patent from Samsung has just appeared at CNIPA (China National Intellectual Property Administration). 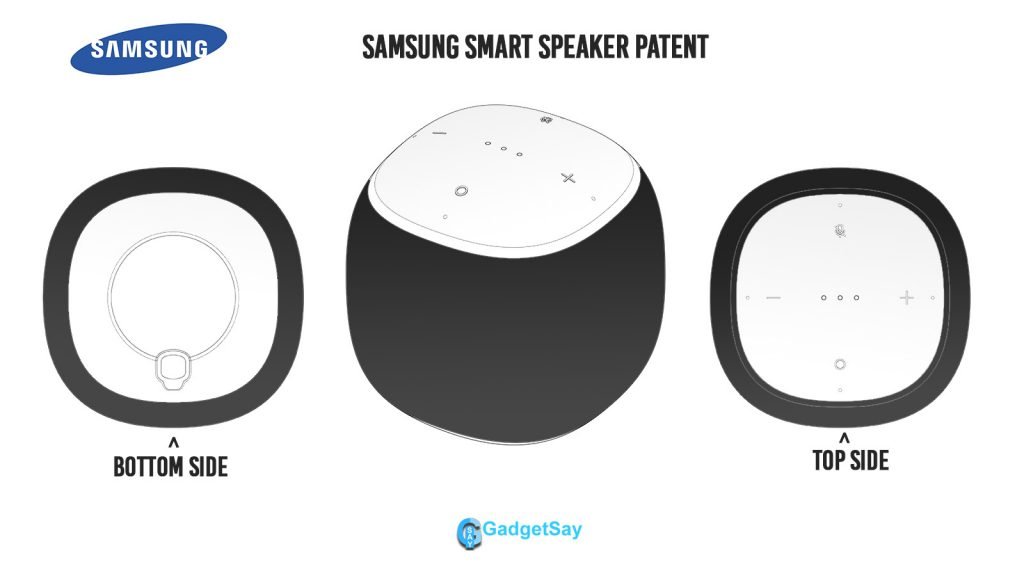 The new design as revealed in the patent documentation brings forth some important design information. We can see a smooth squarish design with music controls that are present on the top. The presence of the volume control button, mic holes, mute button, and speaker grills resembles the Galaxy Home Mini design. 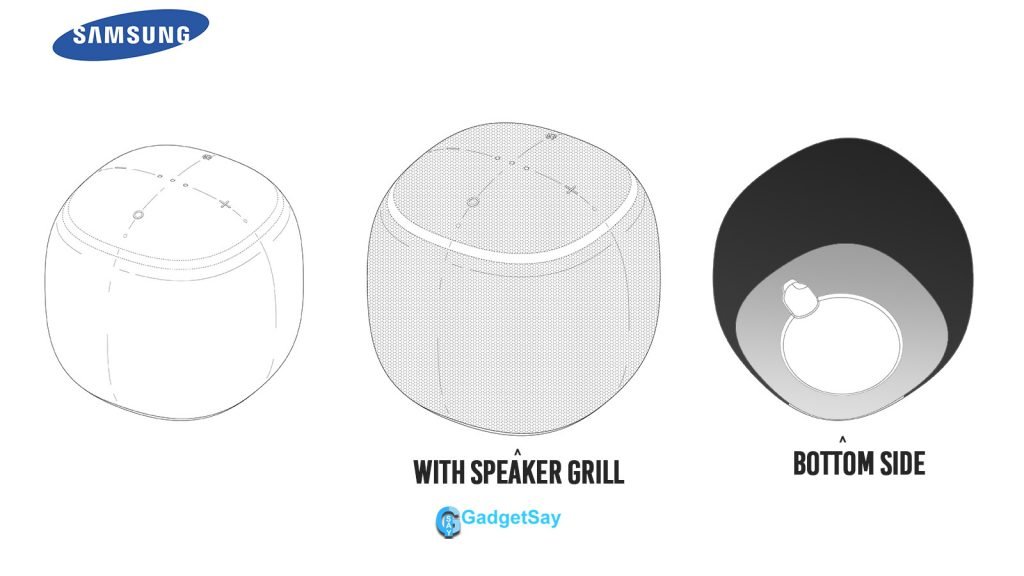 Moreover, a USB charging port is present at the bottom for power input. Unlike the Amazon Echo, there’s no 3.5mm audio jack. Apart from this, there’s hardly any information that is present about these Samsung Galaxy Home smart speakers. 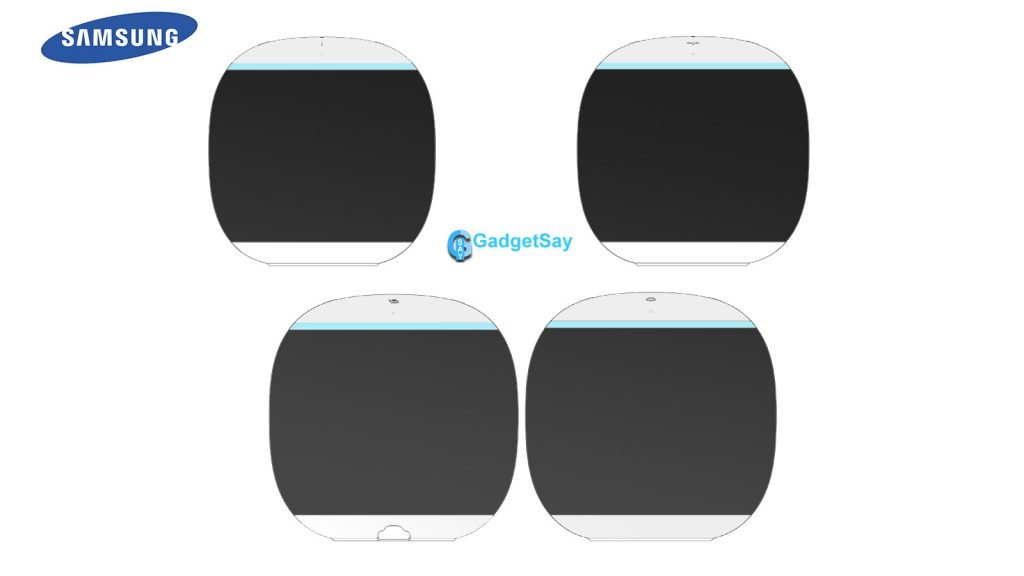 It is worth considering that the Smart Speaker market is already occupied by companies such as Amazon, Google, Apple, and others, and it would be a tough game for Samsung to establish itself in the market.

In the past, Smasung officials neither denied and neither talked about Galaxy Home. According to Hyun-Suk Kim, Samsung’s head of consumer electronics, the Galaxy Home is slated for launch in 2020.

There seems to be some trouble with smart speakers or Bixby as the Korean giant is struggling to bring it from the past couple of years.

Steps to download the OxygenOS 11 Live Wallpaper on any Android...