According to Gadgetsnow, a report in South Korea shows that Samsung may launch the Galaxy A22 5G phone in the second half of 2021. It will become the brand’s lowest-priced 5G model. The report also proposed that this phone will be launched in India and Southeast Asia at a price of approximately Rs 13,300 ($180). 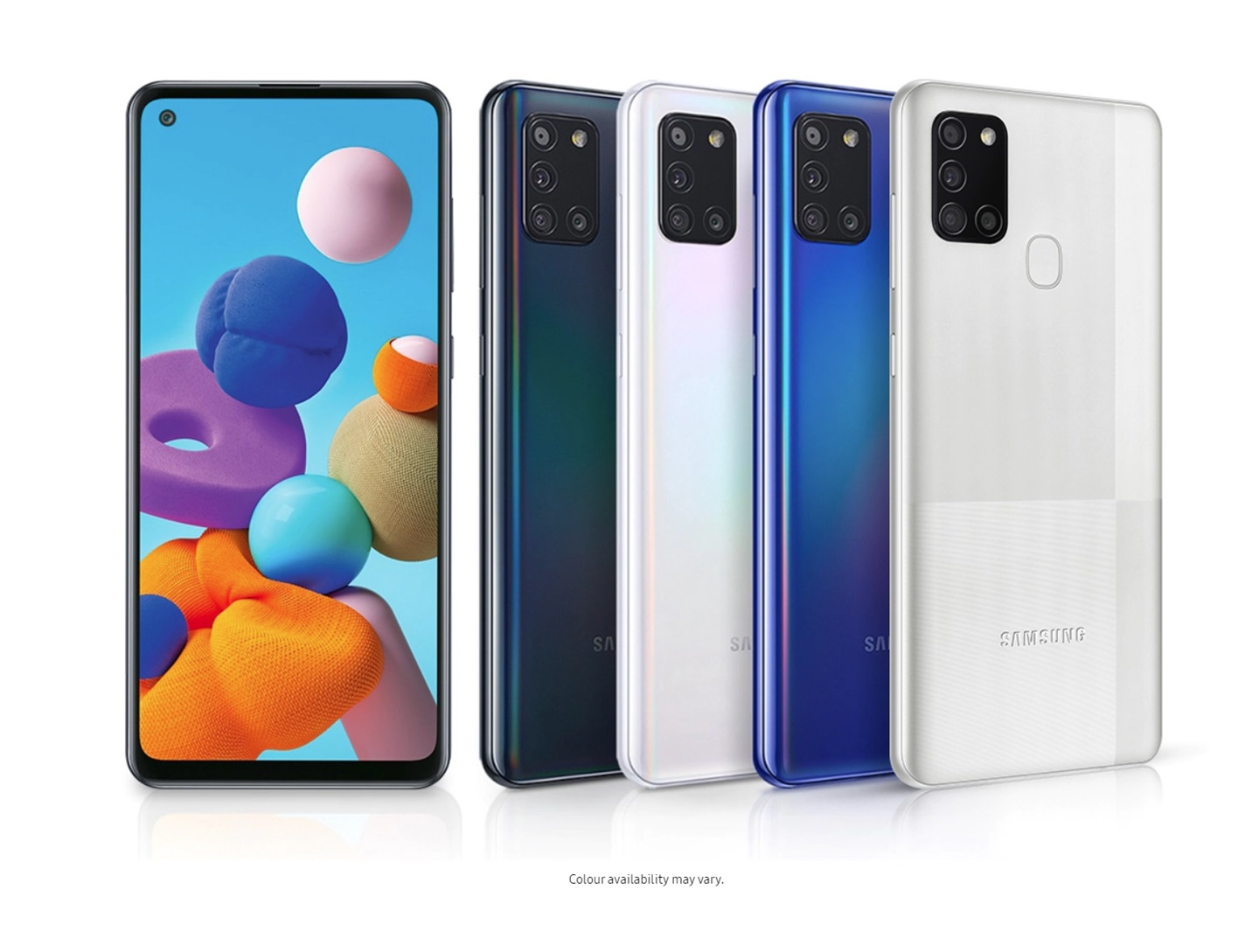 The source said that Samsung’s smartphone sales in the Indian market have grown the fastest this year, but it faces competition from Chinese brands such as Realme, OPPO, VIVO, and Xiaomi. At present, Samsung urgently needs low-priced smartphones to improve its competitiveness. In addition, Samsung may launch a relatively expensive Galaxy A32 5G phone.

The Samsung Galaxy A22 5G smartphone will be equipped with the MediaTek Dimensity 700 mid-range SoC. This chip uses a 7nm process and contains two 2.2GHz large cores and 6 small cores. It supports up to 64MP camera, dual-mode 5G carrier aggregation and 5G dual-card dual standby function.

The Galaxy A21s currently sold by Samsung in India adopts a rear quad-camera design. The Samsung Galaxy A21s is an affordable mid-range smartphone featuring competitive specifications. It houses a 6.5-inch HD+ Infinity-O display with the aspect ratio of 20:9. The smartphone comes powered with Exynos 850 SoC coupled with 4/6GB RAM and 64 GB internal storage.

In the camera department, there’s a quad rear camera with a 48-megapixel primary camera (f/2.0). The other three sensors include an 8-megapixel ultra-wide sensor, a 2-megapixel macro, and another 2-megapixel sensor for depth. A 13-megapixel camera is present on the front for selfies and video calling. And the price is about Rs 16999 (~$223).