Samsung’s first foldable contraption, the Galaxy Z Fold had a not-so-smooth entry in the market. However, Samsung rectified its mistake and launched the Galaxy Z Flip with a revolutionary hinge mechanism. There were few to none major reports pointing the durability issues of the Galaxy Flip. Means, Samsung got it right with the Flip and it has now unveiled a 5G version of the Flip, Galaxy Z Flip 5G. 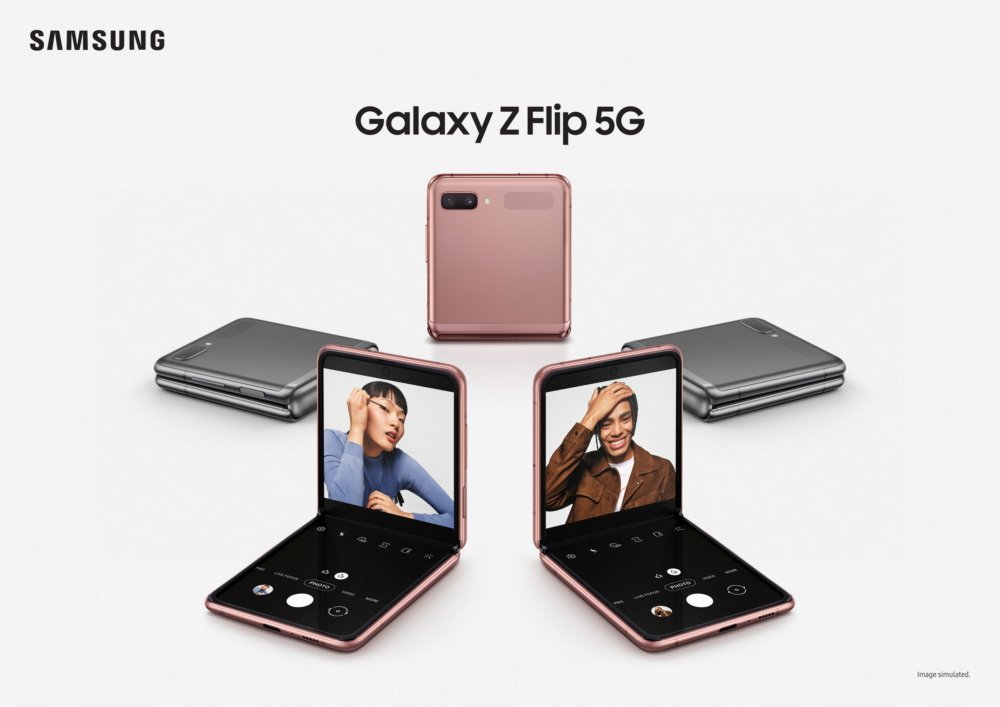 Well, it comes as no surprise as we have known for a while now that Samsung has a 5G variant of the Galaxy Z Flip. The 5G variant makes sense as more and more countries are quickly adopting the latest network standard and given its supposedly high price tag, the buyers should get the best of the technologies.

For the unversed, the Snapdragon 865+ can attain a clock speed of 3.1GHz and promises a 10% improvement in performance, even for the GPU compared to the Snapdragon 865. Coming to other specs, it’s coupled with 8GB of RAM and 256GB internal storage. The Galaxy Z Flip 5G has 6.7-inch FHD+ Dynamic AMOLED Infinity Flex Display and a 1.1-inch Super AMOLED cover-display. In short, the same specs as the non-5G Galaxy Z Flip.

The Galaxy Z Flip 5G will go on sale on August 7, 2020 in select markets such as China. Samsung will offer the device in Mystic Gray and Mystic Bronze colours. Pricing has not yet been revealed but should be slightly more than the $1,380 LTE variant.