In the past few months, there have been many conflicting reports about whether the Samsung Galaxy Note series will be discontinued in the future. Shortly after Samsung launched the Galaxy Note 20 series, there were reports about Samsung’s plan to introduce S Pen support to its next-generation Galaxy S series flagships. Thus led to rumors about the discontinuation of the Galaxy Note series. Recent reports from South Korean media Yonhap News further fueled these rumors, and claimed that it has been officially confirmed from Samsung that Galaxy S21 Ultra and Galaxy Z Fold 3 will support S Pen. 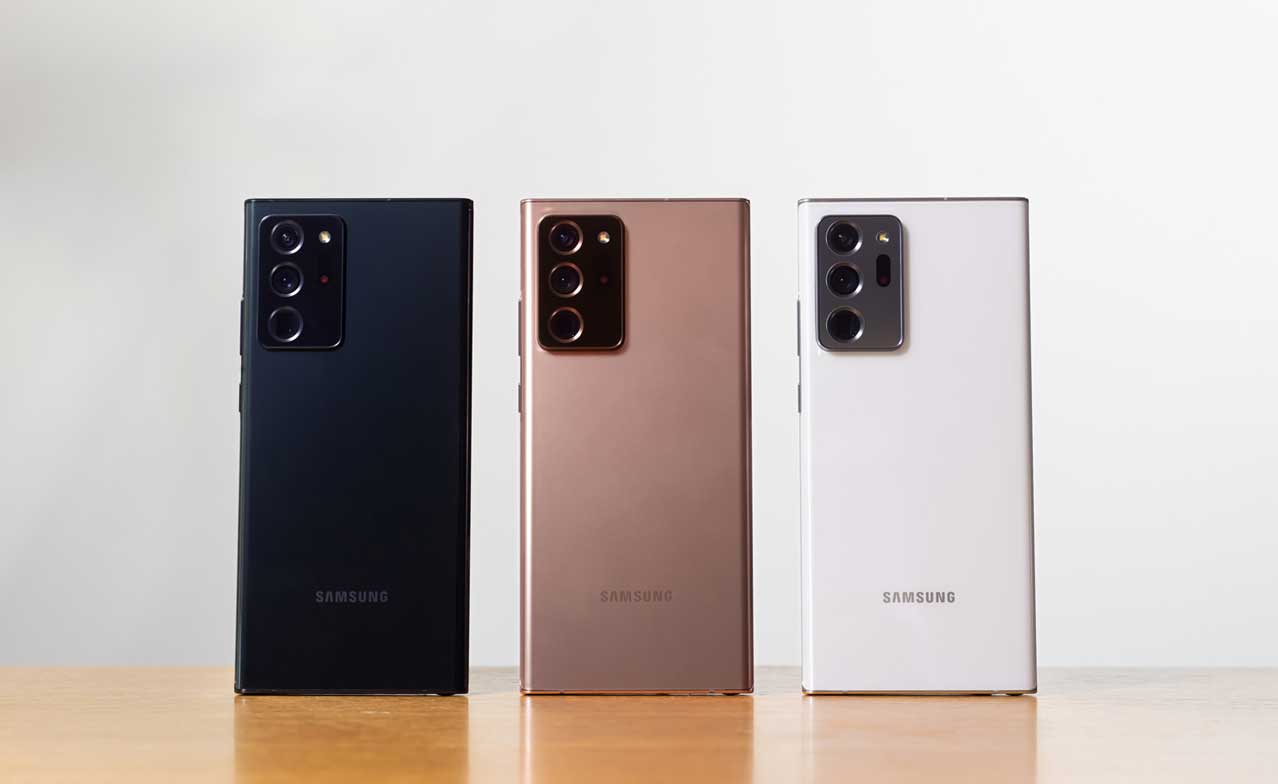 Soon after the aforementioned source released the report, a source familiar with Samsung’s plan told Reuters that the company has no plans to develop a new version of the Galaxy Note in 2021. In addition, there are many credible reports that prove the Galaxy S21 Ultra will support S Pen. Samsung plans to bring S Pen support to more devices in its product line. This was confirmed by Samsung earlier. At the time, Dr. TM Roh, head of Bussiness at Samsung Electronics Mobile Communications, suggested that the company would “put some of the most popular features of [Galaxy Note] to other devices in our product line”.

Since Samsung has not officially confirmed or denied these reports, we cannot be sure of the authenticity of these reports. It is also very likely that these two sets of reports are correct. There may be a Galaxy Note series next year, but it may also be the last one.