According to LetsGoDigital, a design patent filed by Samsung in 2018 was published. The smartphone in the patent uses a zigzag folding structure, which is characterized by a sliding keyboard under the screen. However, the keyboard keys are still touch keys. We mean the device won’t use a mechanical structure. 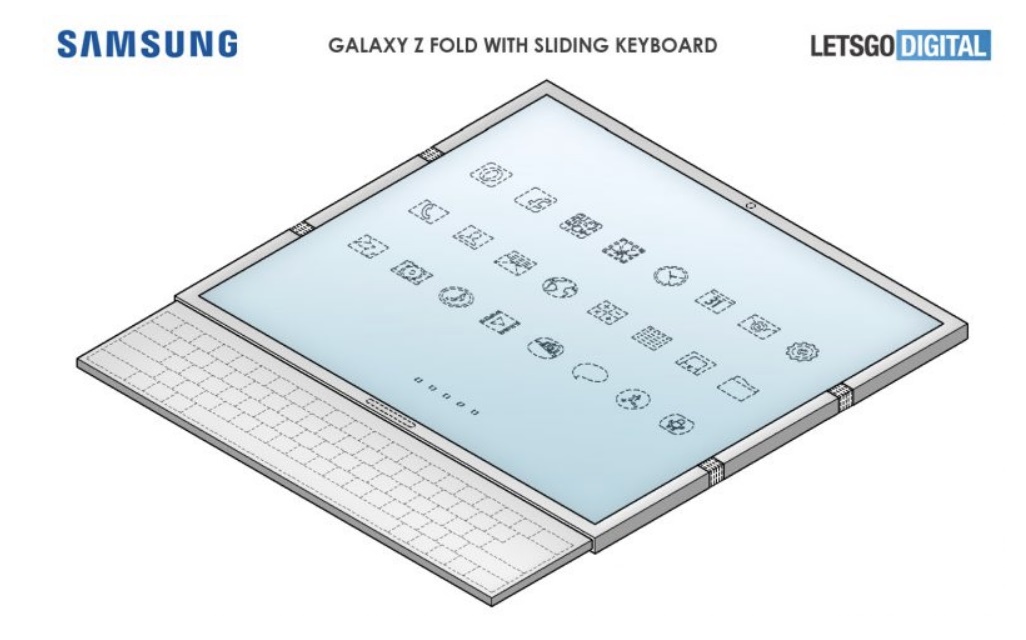 According to the renderings produced by the media, Samsung’s new folding screen phone is estimated to be named the Galaxy Z Fold 3. It will adopt a three-stage folding. So after the screen is unfolded, you can get a tablet-like experience. Even in a fully folded form, the usable area of ​​the screen is large enough, similar to current smartphones. Due to the inward and outward folding methods, the quality requirements for flexible screens and hinges will be higher. Although Samsung has UTG (ultra-thin glass) technology, the risk of scratching the part of the screen that is folded inward is also greater. 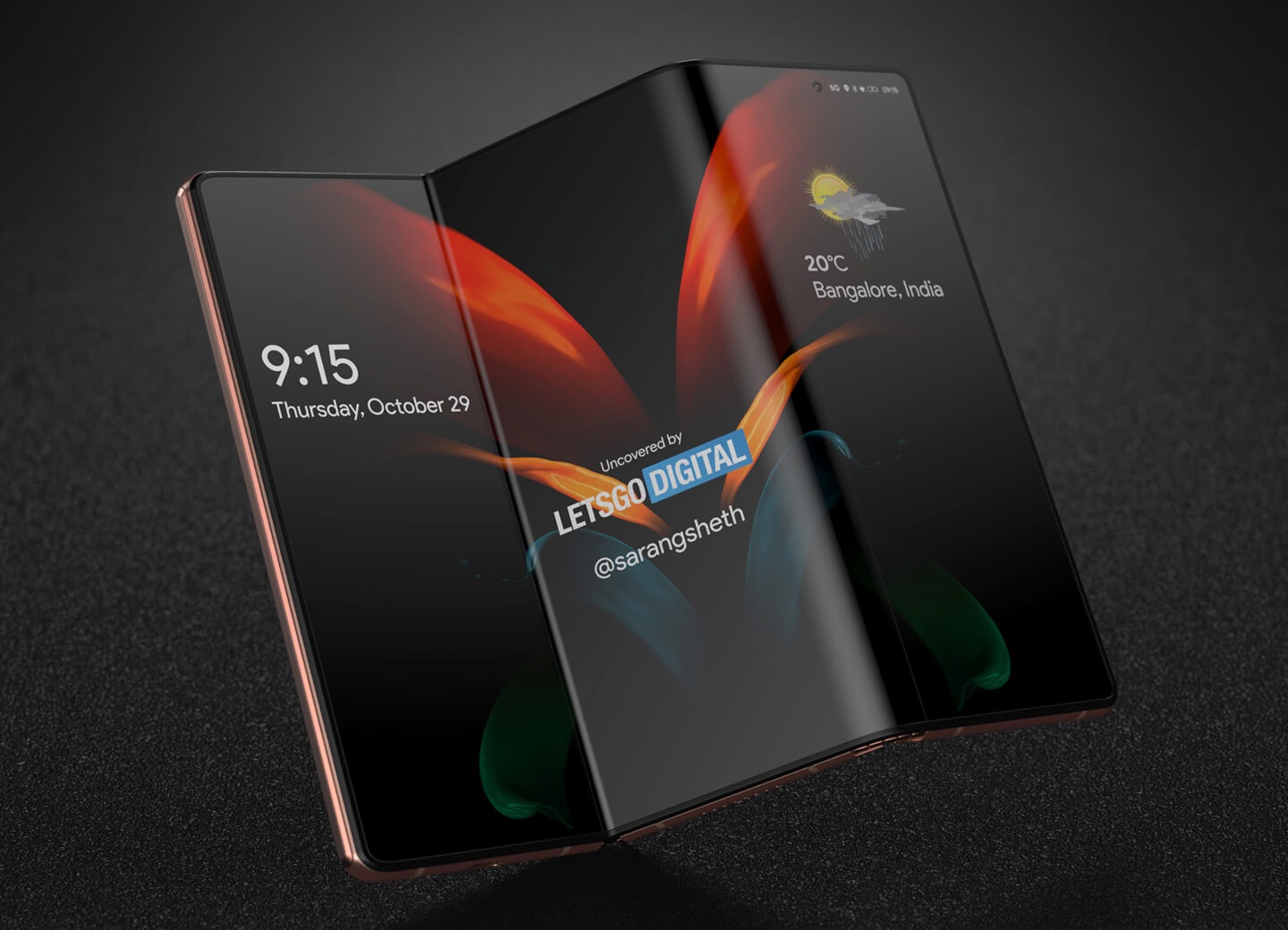 Samsung has previously applied hidden hinge technology to the Galaxy Z Fold 2. Through the vacuum cleaning system, it can maintain consistent damping and reliability in actual use. 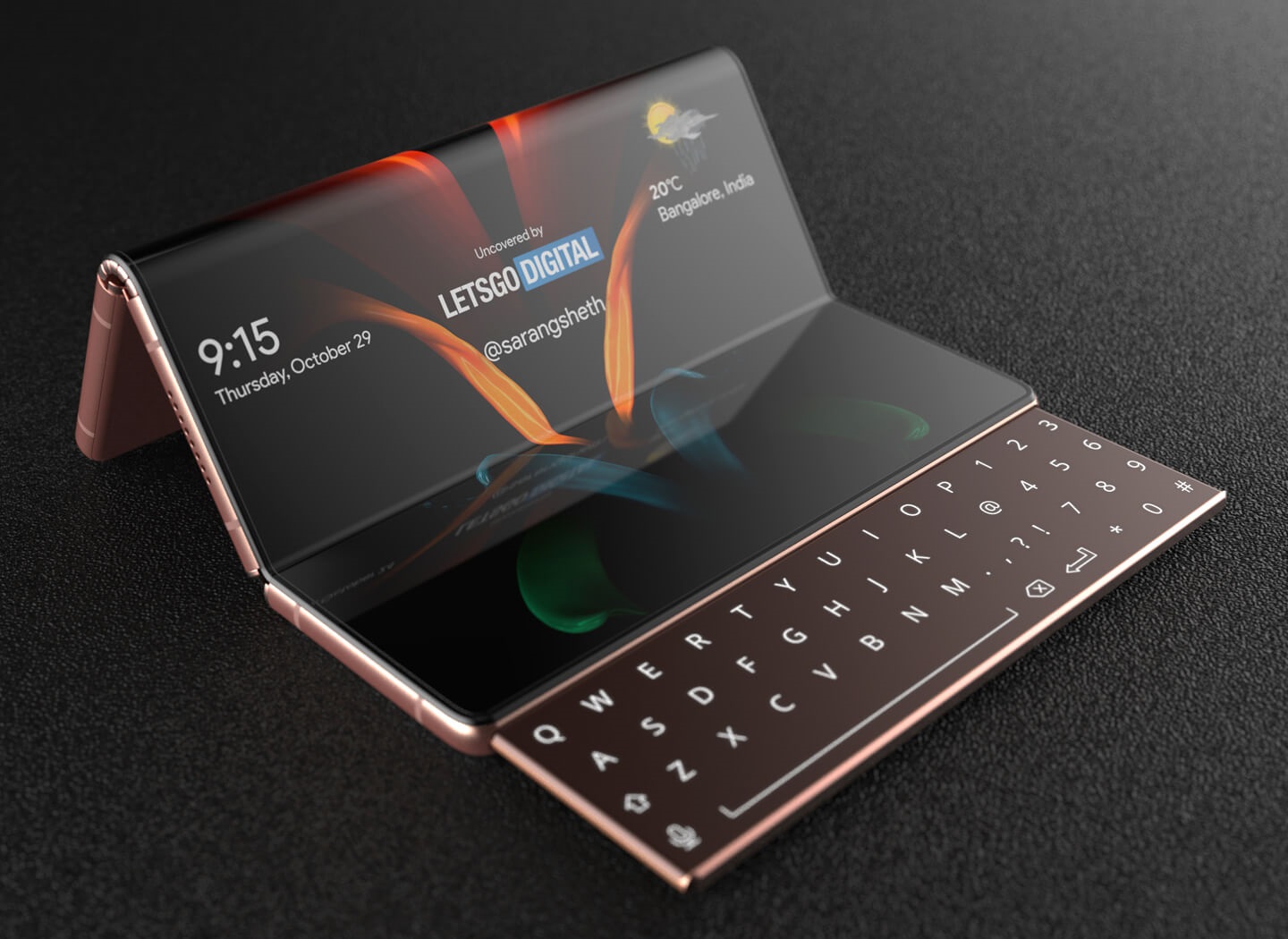 Thanks to the three-stage folding structure and the slide-out keyboard, this Samsung model can realize a comfortable two-hand typing method without any additional accessories. In this way, you don’t need to go out to carry more equipment for light office tasks. LetsGoDigital stated that the keyboard should have a certain locking mechanism to prevent the keyboard from automatically sliding out when carrying the phone. 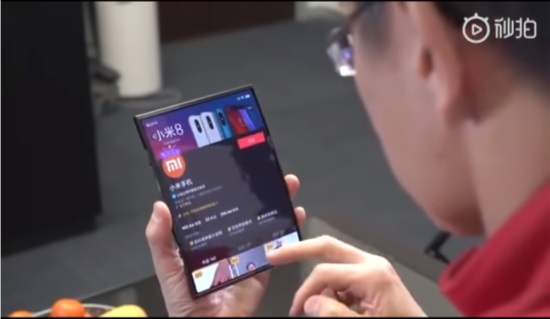 Samsung has already launched several folding phones before, such as the Galaxy Z Flip and the Galaxy Z Fold2 5G Both use a single hinge inward folding structure and the ultra-thin flexible glass developed by Samsung. However, smartphones with a dual-hinge design have not been mass-produced so far, only the engineering phones officially exposed by Xiaomi. 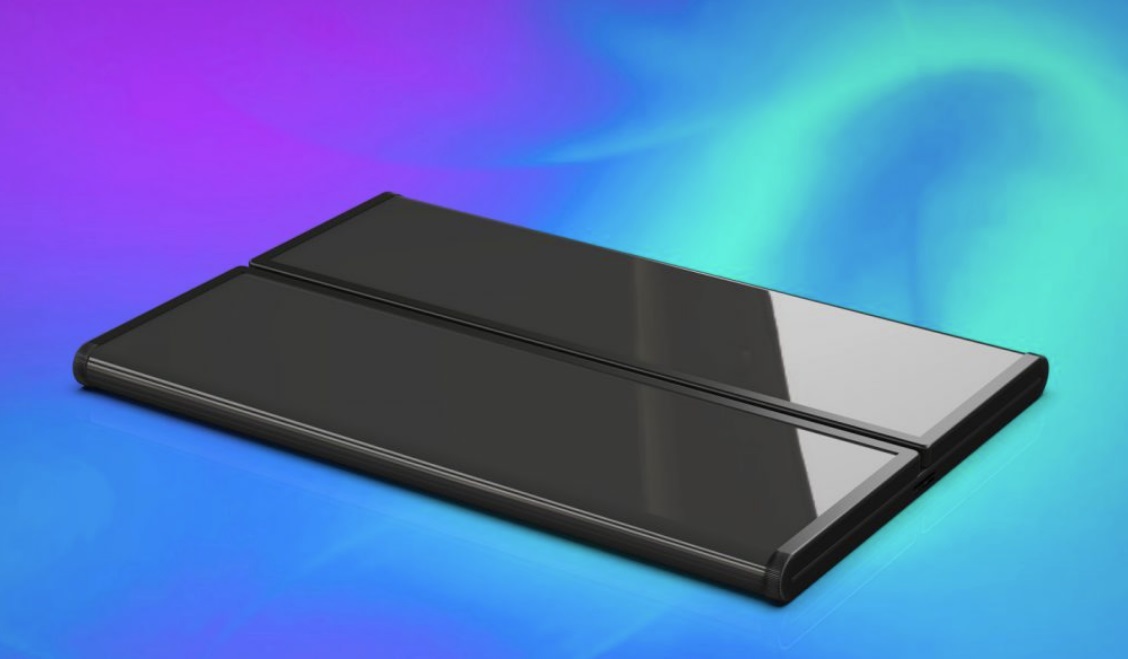 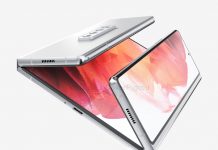 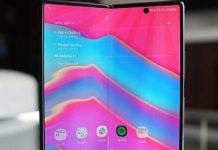 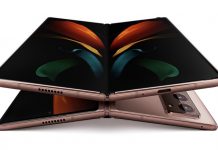 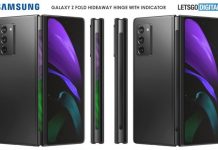