A few weeks ago, pictures showed that Samsung planned to bring back the detachable battery function for the new entry-level smartphones. So not surprisingly, this new machine with a model SM-A013F is now found in the GeekBench database.

The benchmark tests show that Samsung’s smartphone has only 1GB RAM and is equipped with the MediaTek MT6739 chipset. The MT6739 SoC is a cost-effective solution coming with a 4-core 1.5GHz Cortex-A53 CPU. Prior to this, we have heard this handset will come with a 16GB and/or 32GB internal storage. 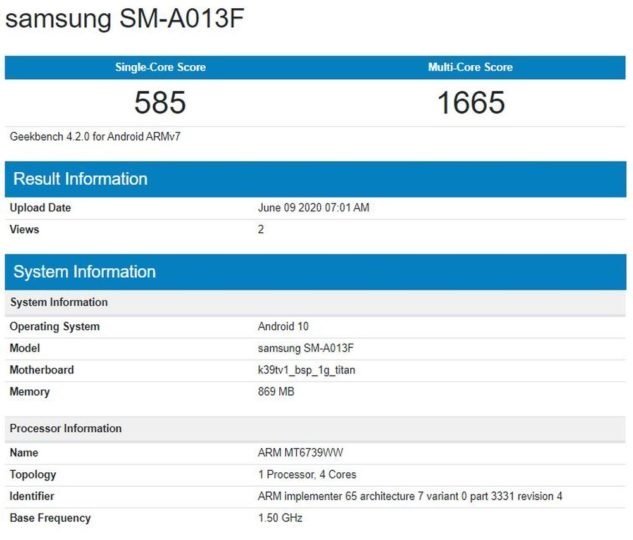 The Galaxy A01 with a model number SM-A015F was released in January. So we guess the SM-A013F should be its cheaper version.

However, there have been many rumors the company is working on a way cheaper smartphone. Some sources even called its name – the Samsung Galaxy A01e. So now looking at the model number, we have every reason to think these rumors are true. But the name is not the case. We mean this is going to be another low-end and budget smartphone. And though its selling point will be the removable battery, we still can’t understand how the manufacturer will market this handset.

We need to clarify that there is currently no official information about the handset. So it is still unknown whether Samsung will launch a cheap model with a removable battery. 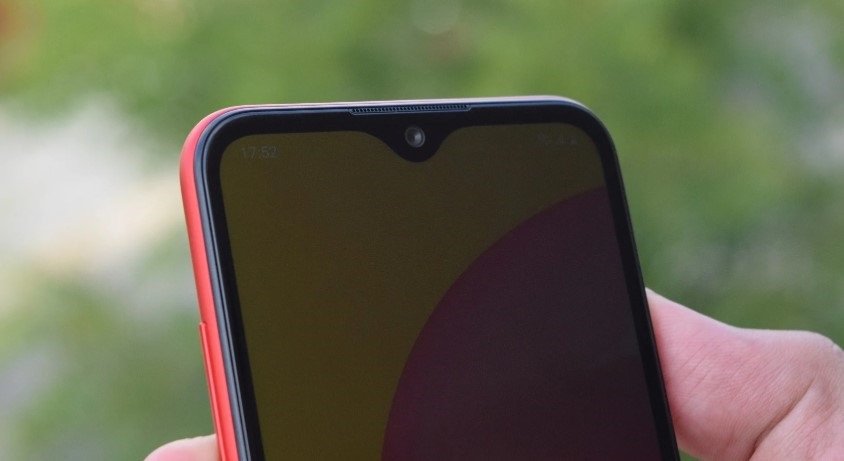 In fact, removable batteries have been a standard in the mobile industry. They allowed users to replace the batteries themselves. But Samsung has abandoned the solution in recent years. The company began to invest in integrated sources to ensure a thinner design for the devices and more internal resistance. And now it turns out the manufacturer is thinking of getting back the old design.