The Japanese smartphone makers have left the market for a long time. Previously, some of them were quite successful and were competing with American and Chinese brands. But now they are out of the game. Particularly, Sony has announced a couple of years ago that it will still make smartphones only to keep the fingers on the pulse. Thus, it doesn’t expect to get any income from this business. Fujitsu Panasonic and others are focusing on other niches. And in this sense, only the Sharp brand is trying to do something. Say, today, it released the Sharp AQUOS Zero 2 in Taiwan, China. The price is NT $21,990 (approximately $733). The price is now cheap. So let’s get acquainted with its key features in order to understand how it is going to make competition to the local brands. 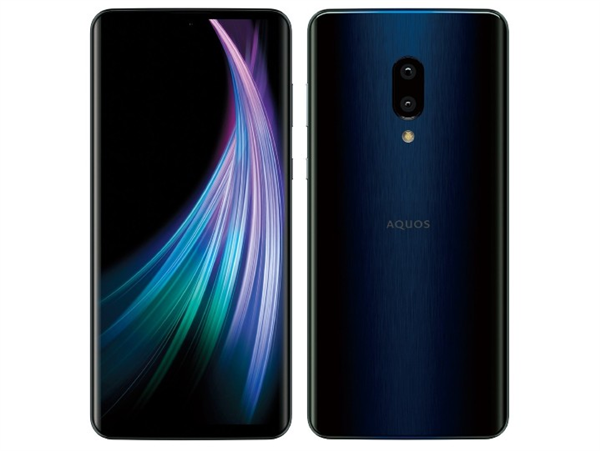 The Sharp AQUOS Zero 2 features a thin and light design with a body weight of only 141g. According to the official introduction, it uses a gradient back cover with metal hair texture.

The screen size is 6.4 inches. It has a FHD+ resolution. The rest of the screen parameters include the OLED material, the refresh rate of240Hz, and it supports Dolby Vision and HDR 10. This is one of the phones with the highest refresh rate. 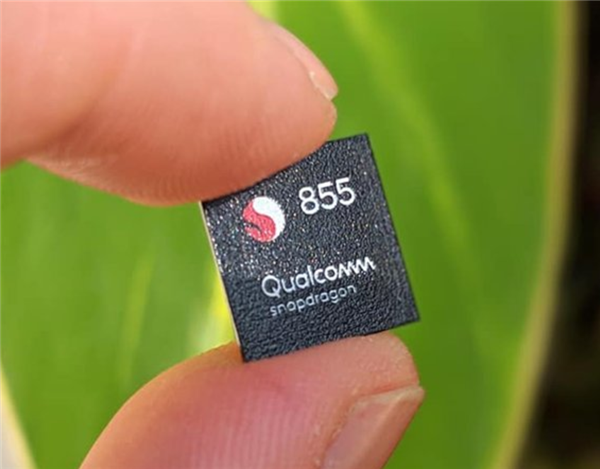 In terms of core configuration, the Sharp AQUOS Zero 2 comes with the Qualcomm Snapdragon 855 flagship platform. This chip is accompanied by an 8GB memory and a 256GB storage. The front-facing camera has an 8MP resolution, while the main camera on the back consists of a 12.2MP + 20.1MP super wide-angle combination. The battery capacity is 3130mAh. 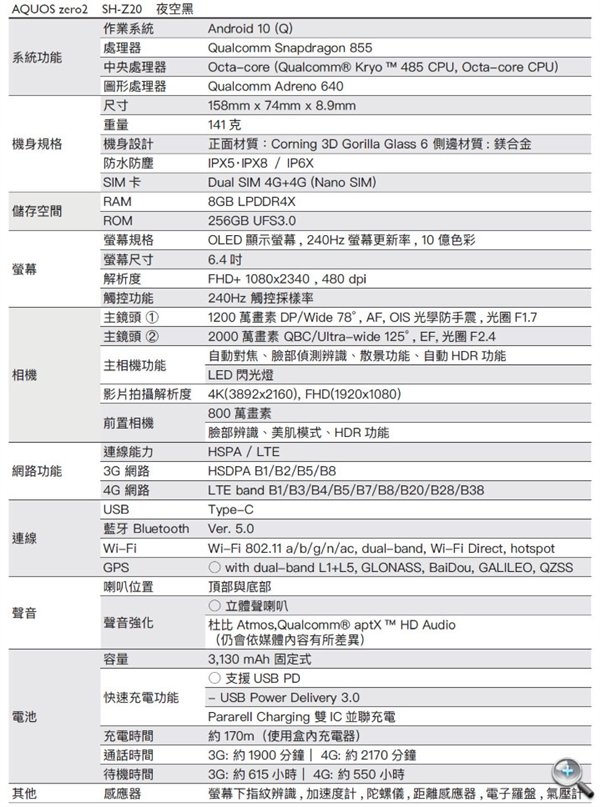 As said, the selling points of the AQUOS Zero 2 are the weight of 141 grams and the screen refresh rate of 240Hz. So there is every reason to say this is a smartphone suitable for e-sports and mobile games. It has become the first Android smartphone listed in China after it was launched in Japan. Moreover, the manufacturer has announced there will be more handsets launched in Taiwan this year, including 5G smartphones. 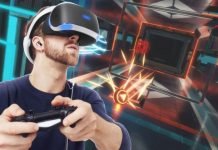