Yesterday, @Roland Quandt said that the upcoming Qualcomm Snapdragon 875G chip will have a Plus model. In addition, there is also a Snapdragon 775G/SM7350 chip, code-named ‘Cedros’. It will be made using Samsung’s 6nm EUV process. 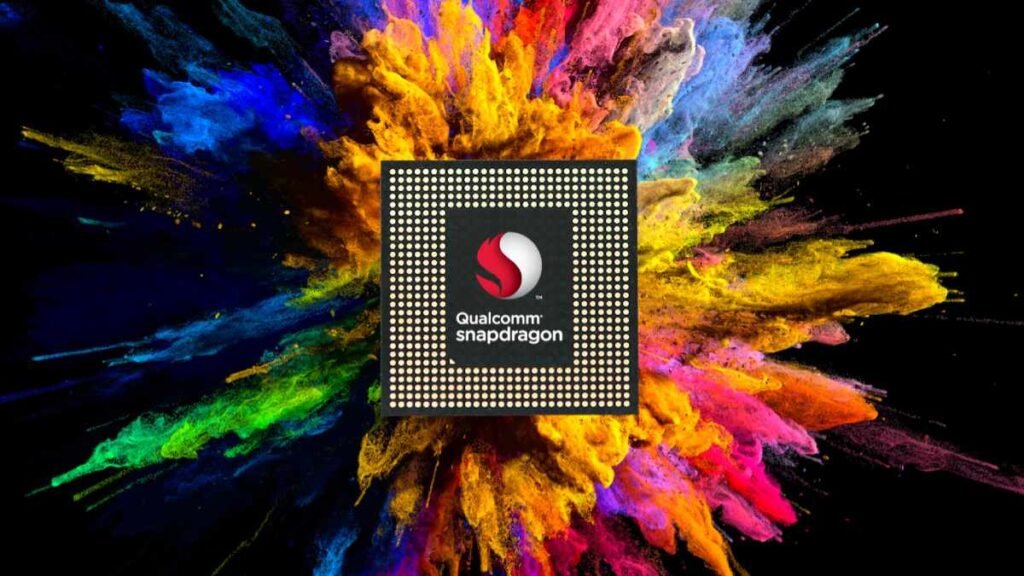 He also said that the Snapdragon 775G and Snapdragon 875G have some connections. The test platform of the Snapdragon 775G is configured with 12GB LPDDR5 memory + 256GB UFS 3.1 flash storage. This means it will replace the current flagship chip rather than have a mid-range positioning.

It is worth mentioning that the Weibo blogger stated that the Snapdragon 775G model will not be available this year.

The Qualcomm Snapdragon 875G chip may use ARM Cortex-X1 core + 3×Cortex-A78 +4×Cortex-A55 core architecture. It will also integrate the X60 5G baseband. And the chip has been selected as Samsung 5nm EUV foundry. The 5nm process is expected to reduce the area by about 25% and increase the energy efficiency by about 20% compared to the 7nm process chip.

Samsung’s 6nm process is improved from the 7nm process. And the performance of the 7nm Snapdragon 765G is expected to be greatly improved (the CPU is said to be up to 40% higher and the GPU performance up to 50%).