According to previous news, Qualcomm will launch a “Snapdragon 870” flagship chip this year. It is positioned slightly inferior to the Snapdragon 888 but has stronger performance than the Snapdragon 865.

Today, a well-known tipster showed the score information of the Snapdragon 870.

We can see that the Geekbench score of Snapdragon 870 is 1034 in single core and 3513 in multi-core tests. This is much higher than that of Snapdragon 865, even close to the contemporary flagship Snapdragon 888.

This year there will be a number of smartphones equipped with this chip, including Lenovo, OPPO, VIVO, OnePlus and many other manufacturers. But the first handset to carry it onboard with be the Motorola Edge S. 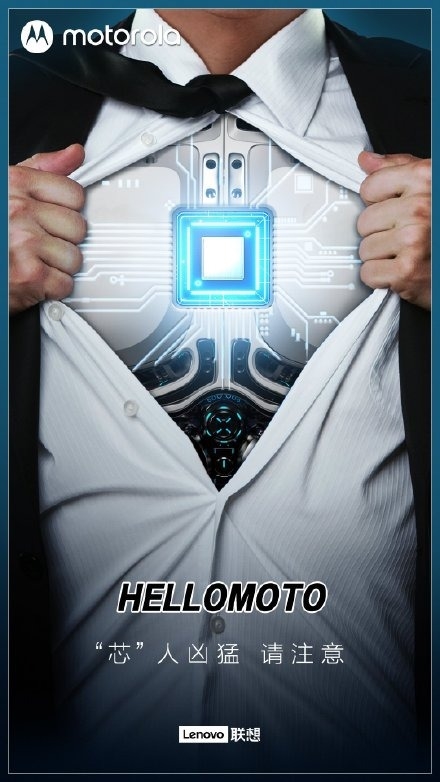 Chen Jin also revealed: ‘Although this Qualcomm Snapdragon flagship chip is not the Snapdragon 888, its performance is still strong. It can run more than 650,000 points, unlike the conditions where competitors’ laboratories increase the GPU frequency.’

A related person said that the Edge series used to be Motorola’s high-end products in overseas markets, and the introduction of Edge S can be regarded as starting to fill the vacancy of Motorola’s product line in the domestic market. 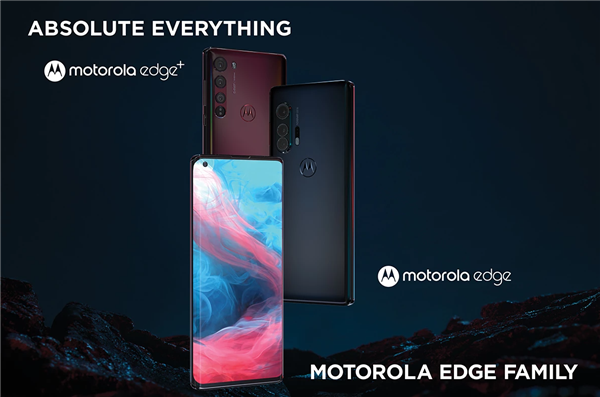 The Motorola Edge S may continue design of the previous Edge+. But the core is upgraded to Snapdragon 870, and it comes with a LPDDR5 + UFS 3.0 storage combination.

In addition, the previous Edge+ was also equipped with a 6.7-inch HDR10+ high-swipe screen with a resolution of 2340×1080 and supports fingerprint recognition under the screen. The Edge S launched for the Chinese market is also expected to inherit this high-specification display.