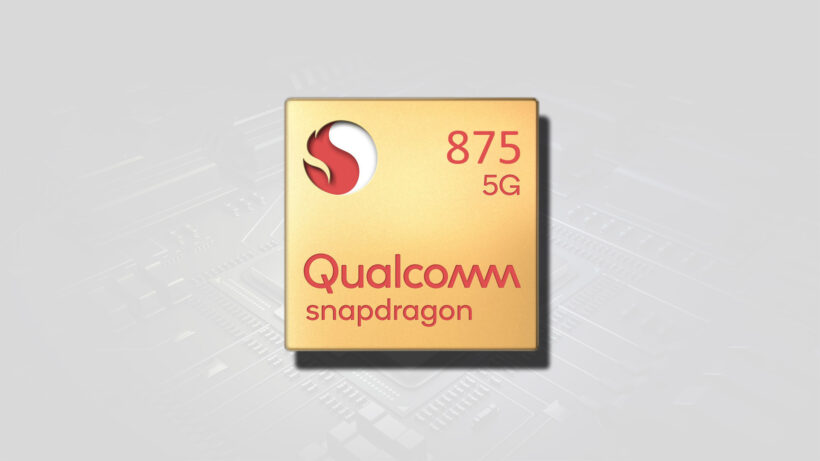 According to previous news, Qualcomm will hold the 2020 Qualcomm Snapdragon Technology Summit on December 1. According to Qualcomm, at this summit, Qualcomm spokespersons will work with mobile industry leaders to share how Qualcomm’s flagship mobile platform redefines mobile connectivity, games, AI, and computing. At the same time, they will also share the latest Snapdragon 5G flagship mobile progress of the platform.

China’s Xiaomi (including Redmi, Black Shark), VIVO (including iQOO), BBK (including OPPO, Realme, OnePlus), etc. will be the first brands to launch the Snapdragon 875 smartphones. There are several companies that do not rush to launch. In addition, there are rumors that Honor is going to release such a smartphone as well. 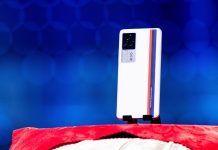