In the last days, we have heard too much concerning the upcoming Qualcomm Snapdragon 875 high-end mobile platform. As you remember, initially, we learned that Xiaomi had paid around $250 for each chip including the X60 baseband. Later another news came our way from Samsung. It said the Korean manufacturer may release the Galaxy S21 models with either the Snapdragon 865 or its own Exynos 1000 chip to keep the price under control. But it turns out there is a certain reason why Xiaomi has had to pay so much.

Clien claims that the price of the Snapdragon 875 kit containing the X60 baseband chip will vary according to the order quantity. Samsung will get a cheaper price than LG and Sony Mobile, while Xiaomi and OPPO reduced the number of orders for the first batch of the Snapdragon 875 chips. That’s why they will pay more. 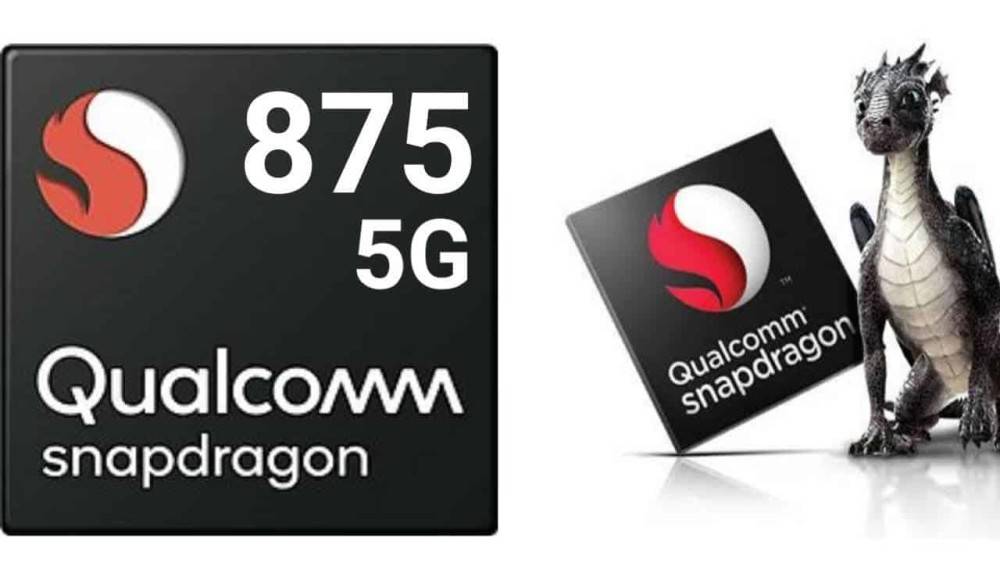 How much will top manufacturers pay for Snapdragon 875?

As the source claims, the price of the Snapdragon 875 package including the X60 baseband chip will vary according to the number of orders from various manufacturers. Specifically, the price of Samsung’s kits is $240, while LG and Sony Mobile need to pay about $280. 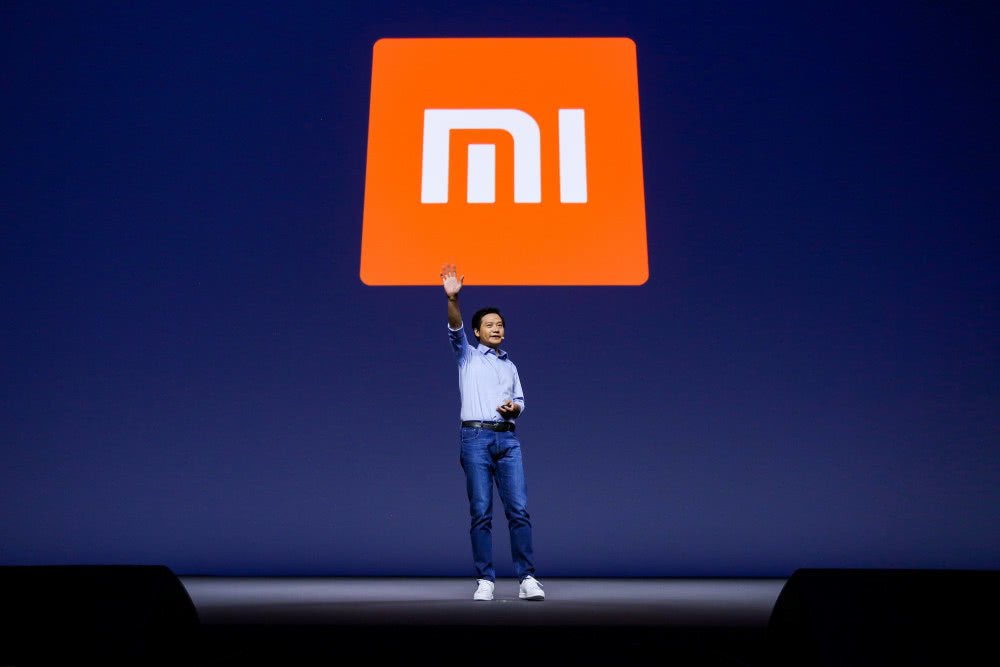 As for the China-based first-tier manufacturers, Xiaomi, which is closely related to Qualcomm, pays $250. OPPO and VIVO will get it for a slightly more expensive price tag, about $260. At the moment, there is no news concerning Huawei. However, perhaps because of the high price of Snapdragon 875 sets, the same source also said that Xiaomi and OPPO have reduced the number of orders for the first batch. 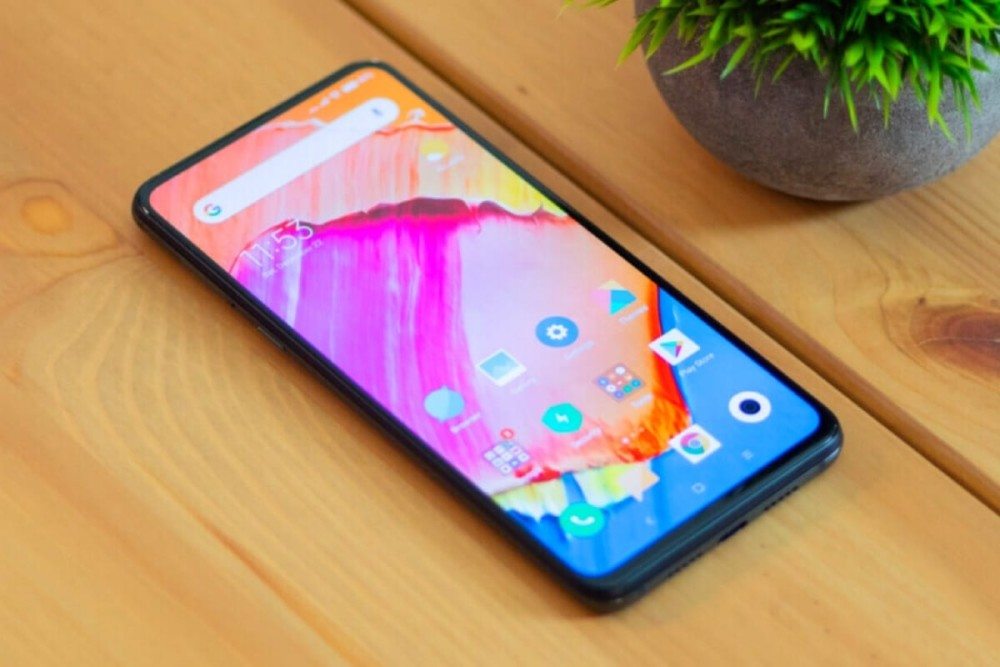 In other words, the price of the first batch of Snapdragon 875 sets is indeed relatively high. So it is not surprising that Xiaomi and OPPO cut the first order quantity.

Snapdragon 865 drops to $80 in the third quarter

It is worth mentioning that the poor sales of the Samsung Galaxy S20 series made Qualcomm reduce prices as well. The Snapdragon 865 is currently priced at around $100, but it is estimated that it will fall to about $80 in the third quarter of this year.

In addition, the same source also said that OPPO and Xiaomi have adopted the Qualcomm S4350 5G solution. It is expected to sell for less than $199, and will begin shipping in the first quarter of next year. That is to say, Xiaomi’s and OPPO’s new thousand-yuan 5G phones launched in the first quarter of next year will be equipped with Qualcomm’s new 5G chip. And the chip price of only $20 will also make the new handsets cheaper.