Upcoming smartphone of Sony got leaked in Renders. This smartphone got viral hours ago and fans are already getting hyped up. The company has stated to bring a new generation of mobiles of Sony Xperia X-series.

This device appears likely to be the previously leaked device one referred to at the time as model number is F8331. When the company stated they are working on Xperia X series does not mean they won’t make devices of other series. With the X-series, we are hopefully getting the Z-series too.

But the launching date is not confirmed yet officially by the company. But rumors around that it could be at the upcoming IFA convention which happens in every September.

Now this device of X-series will put all the other devices aside like Xperia XR, which would put in the Xperia X series of devices. And the already released devices goes like Xperia XA, Xperia XA Ultra, Xperia X, and Xperia X all of them were sold recently in a couple of months.

Just like the other devices which get leaked the renders explained about the phone’s placement, And the setup of the rear camera, Sensors along with flash setup. The USB is a type-c port, the thing is it not clear whether Sony will move the USB C to all future devices or only some of them.

As the news got viral about the phone geeks has been hitting sites for specs but unfortunately, the specs are not available yet. neither there are any guesses but since the leak is of previously type model device F8331 which was released back in July, Its been not many months so the specs could be same as for the last leak it was 3GB Ram, With a full HD screen and the size could be 5.1-inch or 5.3-inch which is not confirmed yet. 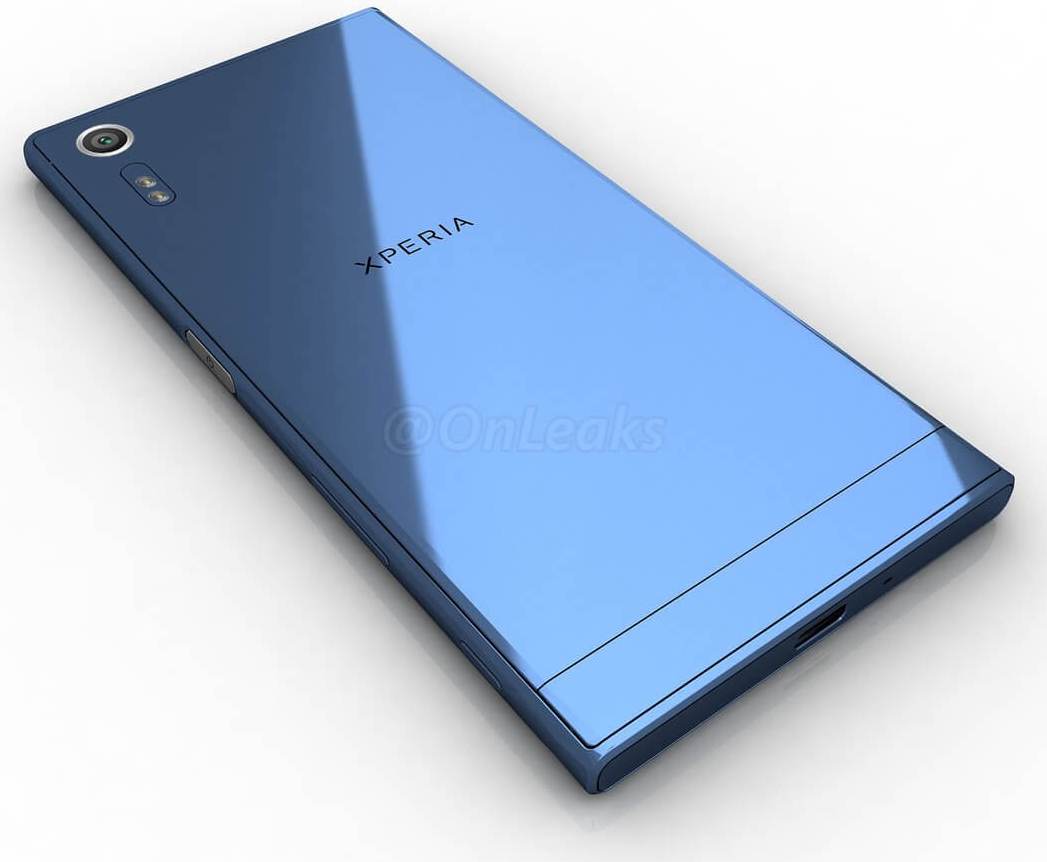 The camera is expected to be 23 MP rear and a 13 MP of the front camera as a selfie shooter. The processor of a Qualcomm Snapdragon 820 processor running on a chipset with an Adreno 530 GPU for the graphics processing.