Recently, Sony Japan announced that it will launch an unlocked version of the Sony Xperia 1 II. Compared with the international version, the specifications of this model will be improved. 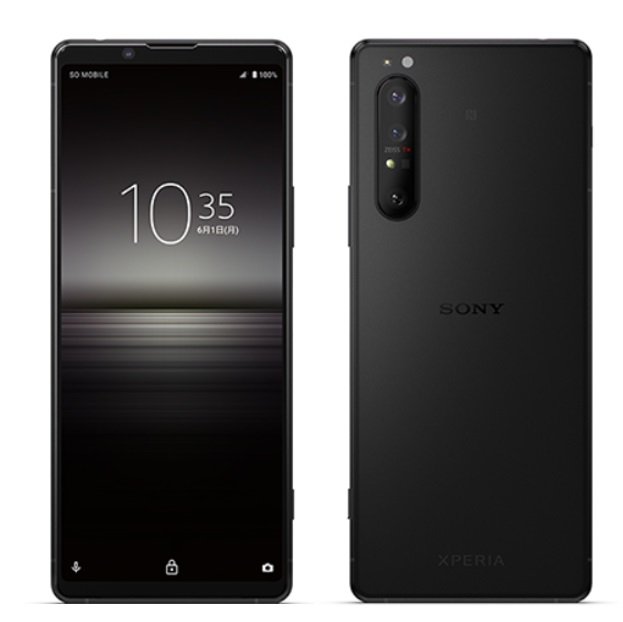 Compared with the current international version, the two main upgrades of this model are: 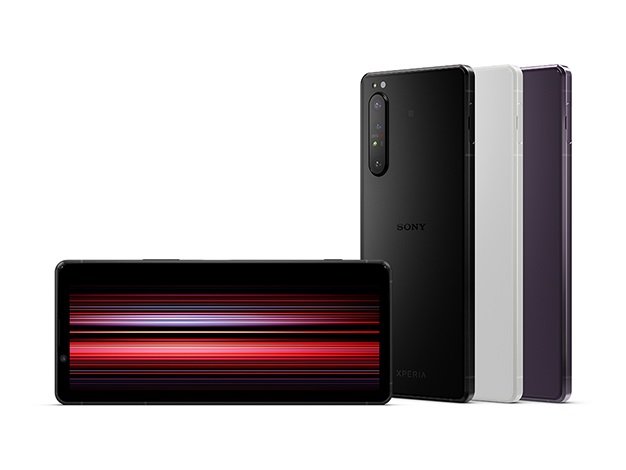 Generally talking, we know that Sony has no interest in the smartphone business. It has announced that will remain in this niche only to keep the fingers on the pulse. As you know, it supplies various components to the major smartphone makers. So the company should be informed what happens in the world. 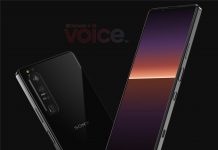