Today, Onleaks released a render of the Sony Xperia 1 III and disclosed some key parameters.

According to the source, the Sony Xperia1 III uses a glass backplane and a right-angled metal middle frame. It has dimensions of 161.6 x 67.3 x 8.4mm. On the front, there is a 6.5-inch screen, which also has a 21:9 aspect ratio, a 4K resolution, and supports HDR. It’s an OLED screen. 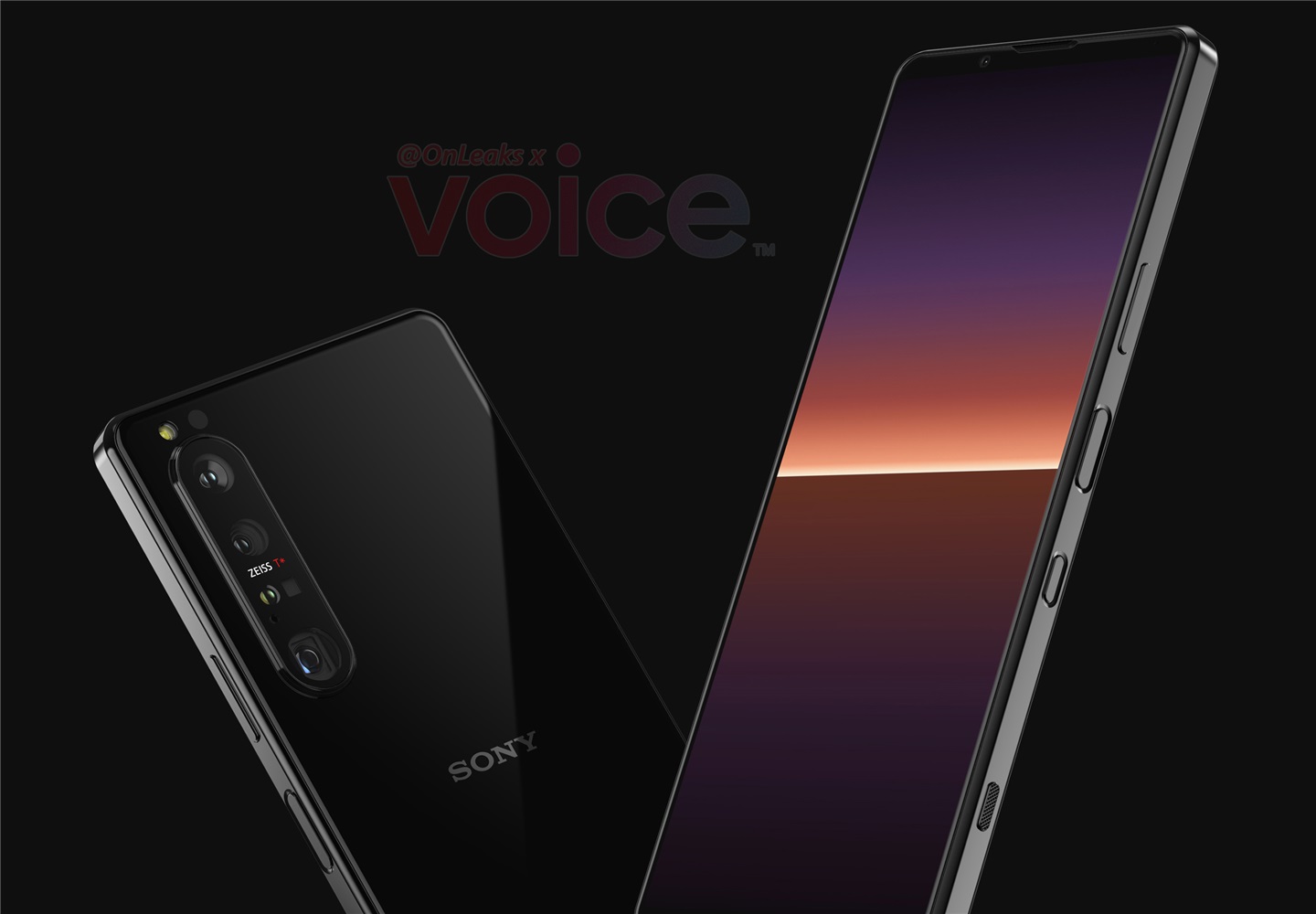 Apart from the aforementioned features, the Sony Xperia1 III will use a rear triple-camera. In fact, all Sony phones have to advantages – screen and camera. And this time, we learned that the camera will have a 3D iToF camera with Zeiss T* coating. In other aspects, this phone will retain a 3.5 mm headphone jack, support MicroSDXC memory card, dual speakers and side-mounted fingerprint recognition module.

The Sony Xperia 1 II smartphone currently on sale is equipped with Qualcomm Snapdragon 865 SoC and supports dual-mode 5G. The camera adopts Zeiss T* coating. On the back, there are four cameras, and the phone has two speakers. The current price is 7699 yuan ($7699).

Anyways, prior to this, we knew that Sony will launch a Snapdragon 888 handset (that time, it was called the Snapdragon 875). Mitsuya Kishida, the former president of Sony Mobile Communications, revealed that the Xperia flagship will continue to use the naming method III and IV in the future. From this point of view, the next-generation flagship will be the Sony Xperia 1 III. It will sport Qualcomm’s next-generation flagship platform Snapdragon 875. It is worth noting that Sony has used 4K screens on the Xperia 1 and the Xperia 1 II for two consecutive generations. So there is every reason to think that Sony will continue to use 4K screens on the Xperia 1 III.