Sony has announced a couple of years ago that it will remain in the smartphone business only for one purpose. And it was not the income. The Japanese manufacturer makes various parts, including camera sensors for the smartphones. So it should keep fingers on the pulse to know what happens in this niche and provide appropriate components. That’s why we continue seeing new smartphones from Sony. But none of them appears on the top list of any country. It is not competitive even in the domestic market. Anyways, today, we learned that the Sony Xperia 5 II will be launched in the second half of this year. Also, GSMArena has disclosed some information and renders of our protagonist. 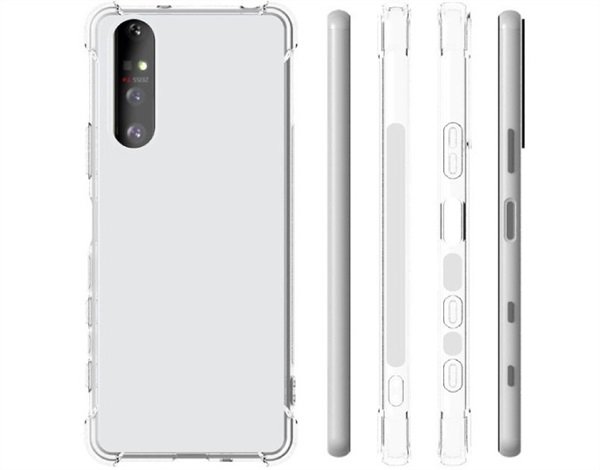 In terms of design, the Sony Xperia 5 II continues the design of the Xperia 5 series with a so-called fish screen. As we can see, the overall difference is not big. The machine will use a 21:9 fish screen. The resolution is expected to be FHD+. The fingerprint module still continues to appear on the side. On the back, we can find three camera sensors. Possibly, the company will add a TOF lens. In addition, the picture shows that the machine retains the 3.5mm headphone jack.

In terms of configuration, the Sony Xperia 5 Ⅱ will be equipped with a Snapdragon 865 chip. It supports 5G network. According to previous reports by GSMArena, the smartphone is expected to be released in September at the earliest. But Sony has not disclosed more information yet.