Today, Sony announced that it will hold the Xperia autumn new product launch conference on October 15. At this event, the Japanese company will officially release the so-called Chinese version of the Xperia 5 II.

As you should know, the Sony Xperia 5 II has been unveiled overseas. And one of its biggest highlights is its high refresh rate of the screen. 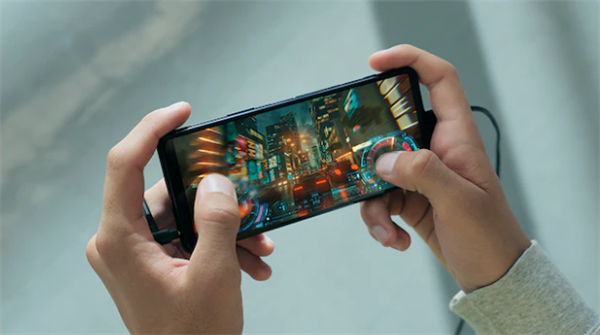 Not only that, the Xperia 5 II is equipped with the X1 Mobile image processing engine. In other words, Sony has brought BRAVIA HDR enhancement technology to smartphones. It can present better contrast, clarity and color performance even when streaming content.

On the core configuration, the Sony Xperia 5 2 comes with the Qualcomm Snapdragon 865 flagship processor. There is also a rear 12MP AI triple-camera, a 4000mAh capacity battery, and it supports IP68 dustproof and waterproof rating.

In addition, the Sony Xperia 5 II retains a 3.5mm headphone jack. At the same time, it sports DSEE Ultimate, which can improve the sound quality of various music, while using AI technology to automatically increase the sound frequency and dynamic range in real time. In this way, the high range and low range of music will become even better. 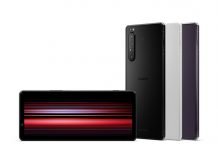 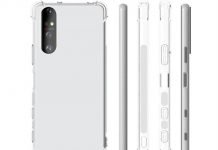 Sony Xperia 5 II to come with the same fish screen