Since the past few months, several upcoming Sony devices have leaked via multiple certifications. However, a device named Xperia 8 Lite is launched in Hapan featuring some mid-range specifications. The new smartphone features a Snapdragon 630 Chipset, 4GB RAM, and 64 GB internal storage support. The smartphone is available for the price of JPY 28,800 which roughly translates to $280. 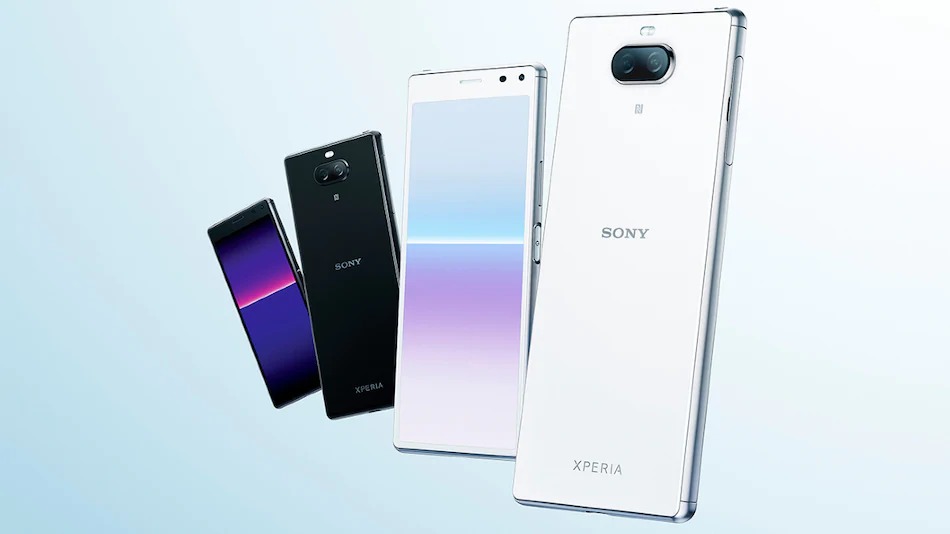 Must See: Mysterious Sony Smartphone appeared on GeekBench with Snapdragon 865

The newly launched smartphone comes with a 6-inch full-HD+ LCD Triluminous display having a 21:9 aspect ratio. The display brings improved and immersive viewing experience. There’s a dual-rear camera consisting of a primary camera of 12-megapixel and a secondary of 8-megapixel. The camera is capable of recording 4K videos and supports EIS for image stabilization. On the front, there’s an 8-megapixel selfies shooter with f/2.0 aperture.

It is available in two color options of a White and Black glossy finish and will retail from September 1 in Japan. There’s no information about its global launch yet.