Since last year, there has been news that Sony plans to launch a compact Xperia smartphone. At the beginning of this year, we saw multiple renders of Sony’s new phone. They showed a 5.5-inch screen, a dual-camera on the back and many more. Today, we got another render. 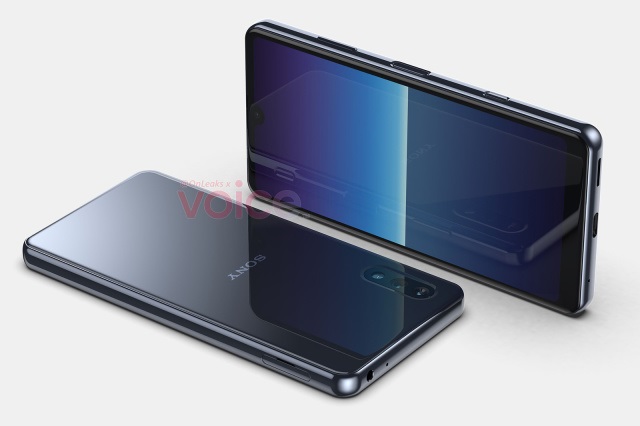 From the outside, this seems to be the Xperia 1 III and the Xperia 10 III, because this is the only 5.5-inch Xperia model.

According to the latest news, the 5.5-inch compact Xperia does not have a global version. It is a follow-up product of Xperia Ace series. Probably, it will come to Japan only. This means that the phone described in the above renders is very likely to be the Xperia Ace 2 in the Japanese market.

Later, the Japanese media Android Next quoted this news and revealed that this new Xperia machine is expected to be equipped with a Qualcomm Snapdragon 690 5G chip, a 5.5-inch screen with bangs, but it will not have a 21:9 aspect ratio. A dedicated camera button, side fingerprint solution, and 3.5mm headphone port are still there.

In addition, Japanese media also said that the Xperia 10 III may also come with the Qualcomm Snapdragon 690 5G chip. 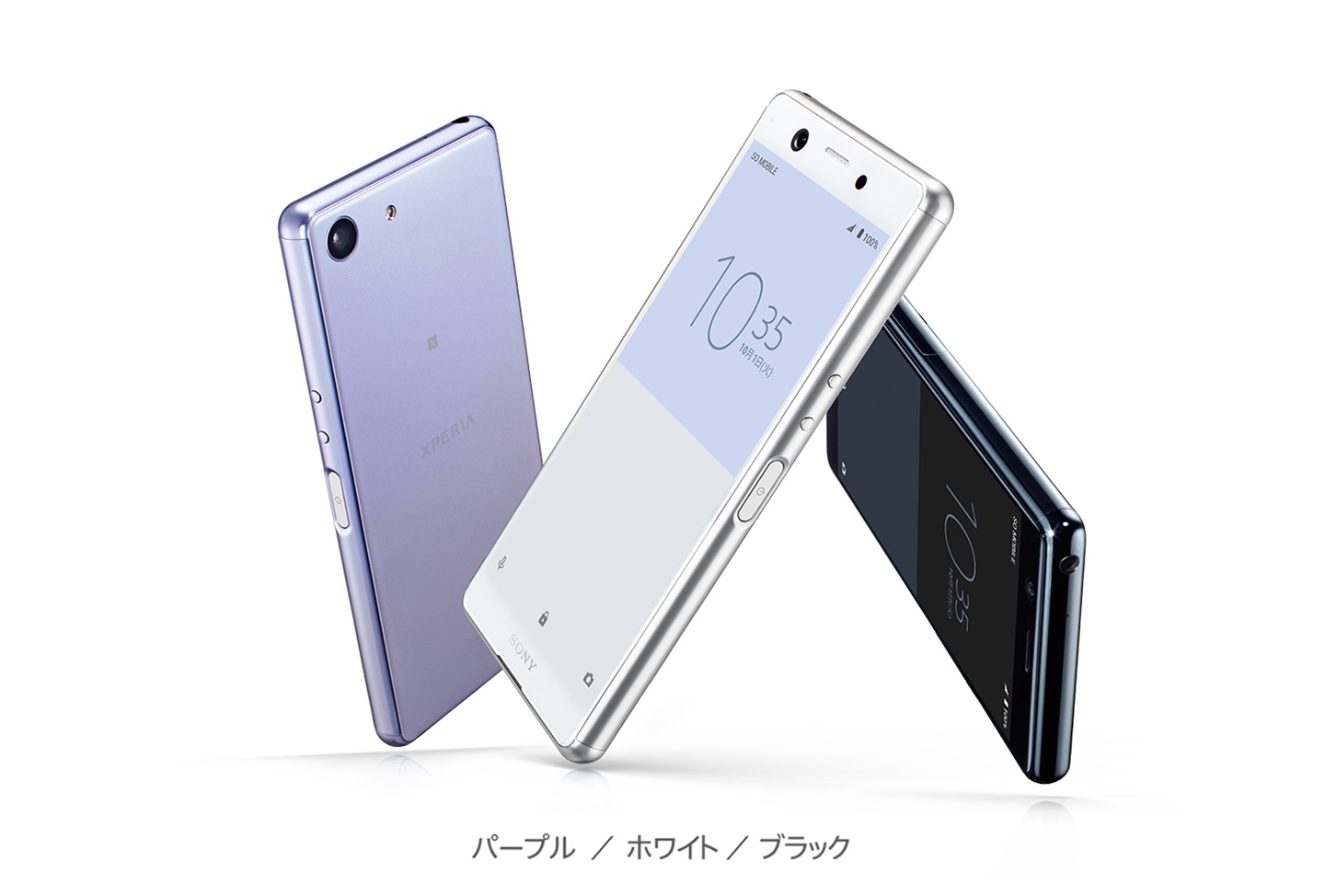 The Sony Xperia Ace was originally released in 2019 as a limited edition collaboration with Japanese telecommunications operator NTT DOCOMO. Later, an unlocked version was also launched. But it was not sold in markets outside of Japan.

OnLeaks previously stated that the SIM card tray of the machine is located on the left side with a 3.5mm audio jack on the top. There is a USB-C interface at the bottom, speaker grilles on both sides, and microphone holes on the other side. It has an 8-megapixel front lens and a 13-megapixel rear main camera, and its size is 140×68.9 ×8.9 mm. 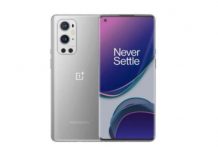