The TCL smartphone brand will not launch its foldable smartphone this year. Earlier the brand had planned to unveil a mid-range foldable device which had the codename Project Chicago. The product was in the middle of development when the brand announced its decision to hold the product indefinitely. TCL has responded to The Verge’s email and confirmed that it suspended its plans to release foldable smartphones this year. According to TCL, the delay was due to rising production costs and supply chain shortages. I hope you guys might know about the global chip shortage. 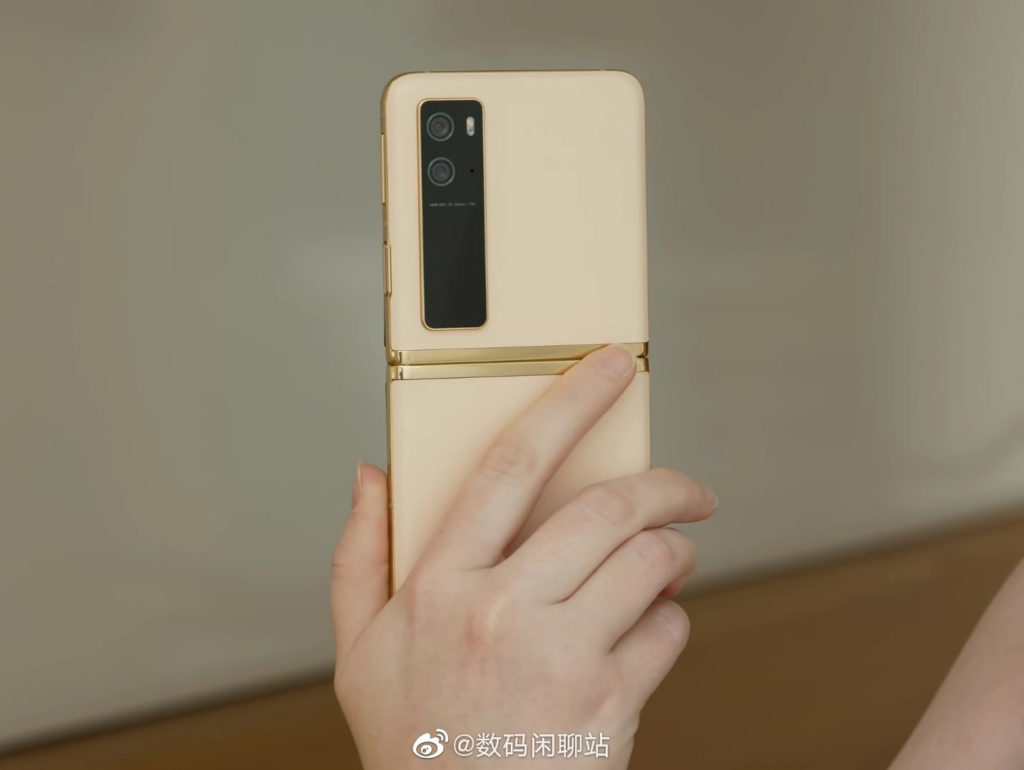 The brand also added that ‘Although the folding screen mobile phone market is growing every year, it is still a high-end product category.’ Further, TCL’s Chief Marketing Officer Stefan Streit said in a statement to The Verge that “In combination with both the recent shortage of parts and the COVID-19 pandemic had been a reason for increasing costs for the production of foldables. They (TCL) has made the touch decision to hold the launch of its first commercial foldable smartphone till the company can produce the device at normal costs. They will bring it to market at a price point that’s accessible to as many consumers as possible.” He also added that the brand is closely monitoring the best time to launch the device.

A few days back, a famous Chinese digital blogger Digital Chat Station had revealed the prototypes of a TCL foldable smartphone on microblogging platform Weibo. From the photos, we can see that the foldable-screen phone has a clamshell design. It will have a primary screen which has a size of 6.67 inches. And below the camera module, you will see the secondary screen, which has a size of 1.1 inches. He also added that the brand may launch the device with a price tag of 5000 Yuan (converts to 776 USD. Further, we can also see from the prototype images that this foldable phone will feature dual rear cameras. And to the front, you can see the front camera, which is located in the center of the screen. 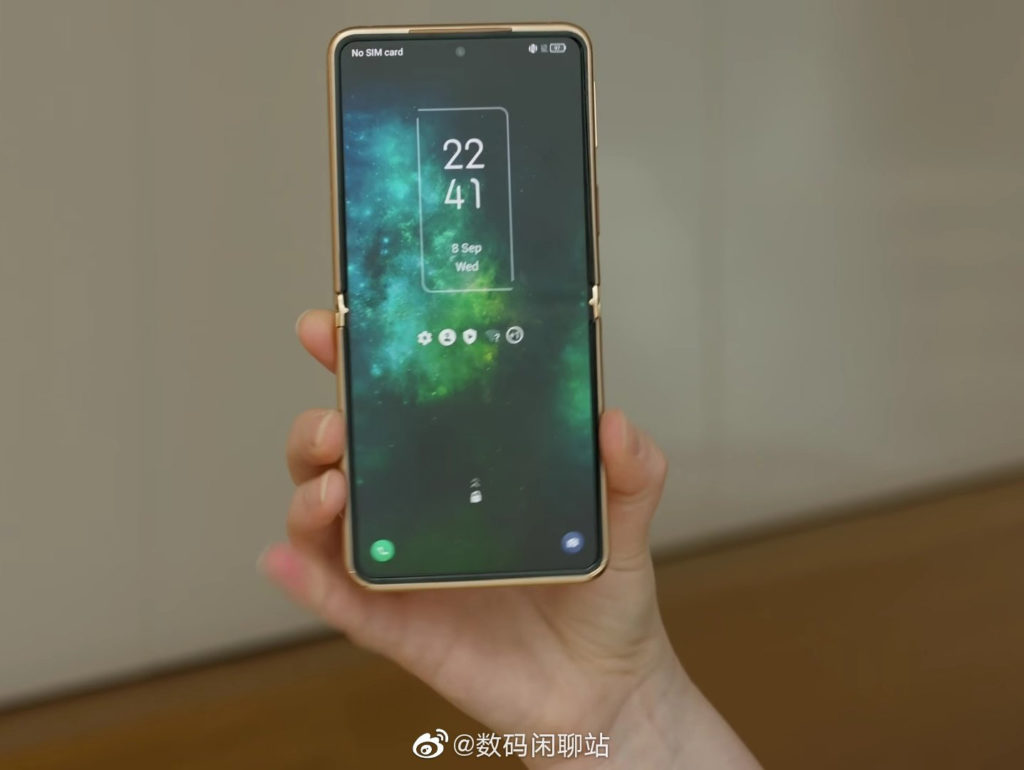 In addition to this, a few days back, MrMobile (Michael Fisher) received the prototype of the foldable device. It looks the like brand doesn’t have more units to give to other reviewers. According to his video, the TCL’s Project Chicago features the mid-range Qualcomm Snapdragon 765G SoC. It has a smaller 3545 mAh battery which supports 10W wireless charging. The chipset pairs with 6GB of RAM and 128GB of storage. 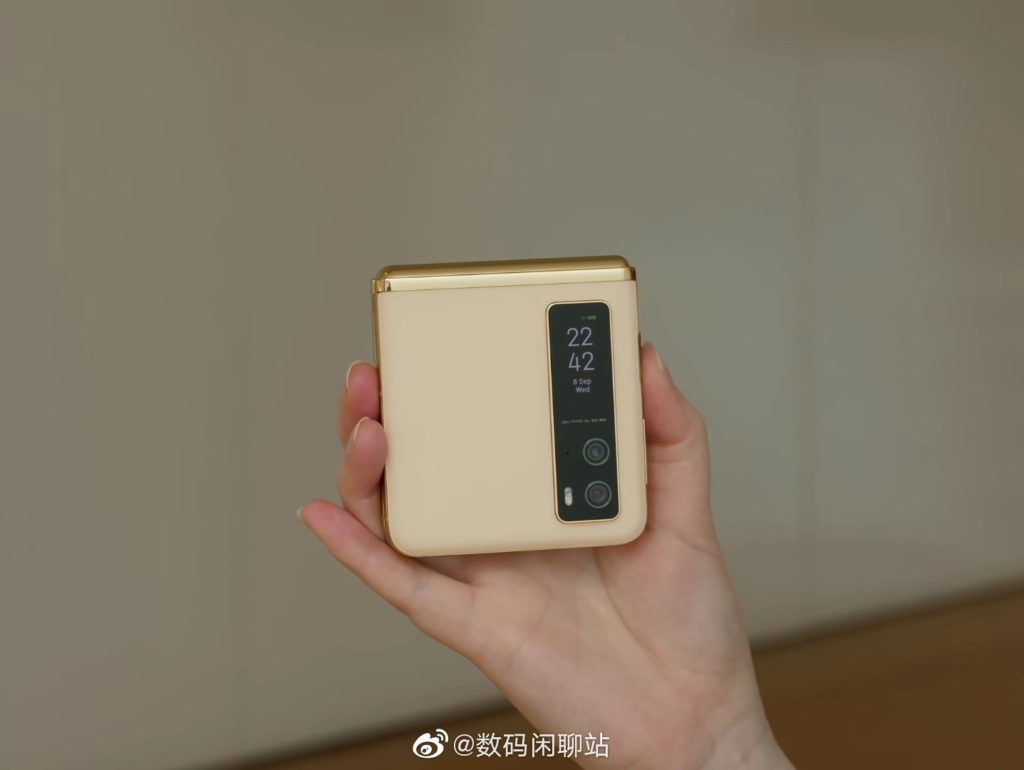 He didn’t comment about the performance or cameras because the phone had a buggy software (coz it’s a prototype). He also added that TCL will launch the foldable device in the future, else they wouldn’t send him the prototype unit. Further, he guessed the pricing to be under USD 799. It matches with what Digital Chat Station guessed. Please note that these specifications may change once the brand launches the product commercially.