Students get caught in a top Thailand’s medical college. The medical college students were using spy cameras linked to smartwatches during exams, The news got viral and social media users compared the scene with the movie mission impossible. Arthit Ourairat, the in-charge of Rangsit University, decided to post the pictures on social media.

The students used technology in a very wrong way and what could be the outcome? Yes, we would have uneducated doctors said by people on social media. The students used wireless spycams in eyeglasses, And by doing this they can capture the question paper and send to the team instantly. The whole thing was in Realtime, After the transfer of images they would get answers in the smartwatches.

Looks like they didn’t succeed because the exam was canceled after the plan got exposed. And it doesn’t end there the in-charge Arthit Ourairat decided to post images on social media for awareness in order to prevent these tricks get worked in future.

You can see the images below as they were posted on facebook. It’s been a decade they have increasing economic growth but Thailand’s education system is not going well. The cheating was compared to Hollywood spy films on social media which clearly explains how technology is being used now. These electronic devices should be banned in the market and should not be available to get easily on the web and in low price purchase. The future generations will make the most use of it in a very wrong way and there will be Doctors, Engineer’s who are uneducated but certified.

In the previous year, world bank stated that education system should be improved and this factor should be considered as one of the most crucial steps for the kingdom to improve the future. Thailand’s is left behind in basic reading skills which are a problem for people to manage their lives in the modern world. 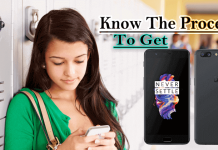 How To Get OnePlus 5 Student Discount 10 Percent Off 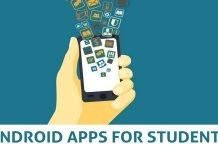 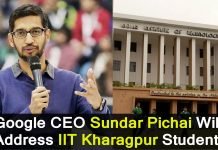