Previously, the Taiwan media had disclosed that HTC was planning to launch the first 5G smartphone in July this year. So logically, it was widely speculated that it would be a high-end smartphone. However, it does not seem to be the case now. According to the latest report from the Winfuture, HTC’s first 5G smartphone will be equipped with a new Snapdragon processor focusing on the mid-range field. Particularly, it’s rumored to be the Snapdragon 765G or even lower. 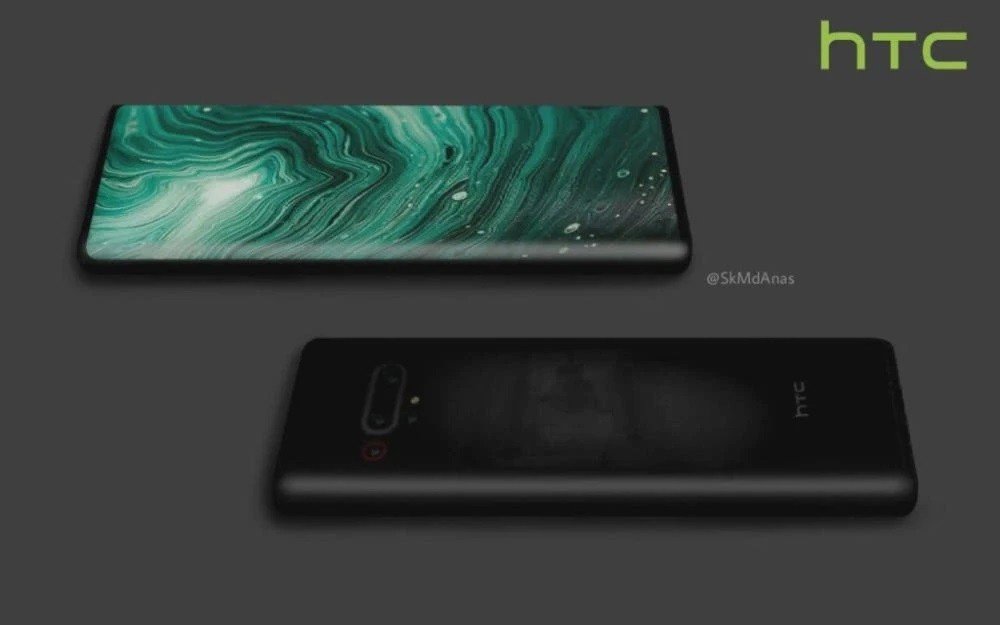 HTC has been actively deploying in the VR field in recent years. And there have been no new machines in the smartphone market for two years. However, as Taiwan is about to open a 5G network, HTC is also preparing to join the battlefield and plans to launch the first 5G smartphone in July this year. So it is going to seize the market opportunity in the first wave of 5G replacements in Taiwan. Although there are no more details of this new HTC 5G machine, it has been widely predicted that it may be a flagship model.

As said, this is going to remain in the form of a prediction. We mean if believing in Winfuture’s sources, HTC will not pay for the development of high-end models for the time being. The first 5G smartphone that will debut this summer will be equipped with a new Qualcomm chip lower than the Snapdragon 765G. The processor is most likely the recently emerged internal model SM6350 chip. Thus, it is the first SoC of the Snapdragon 600 series to support 5G technology. 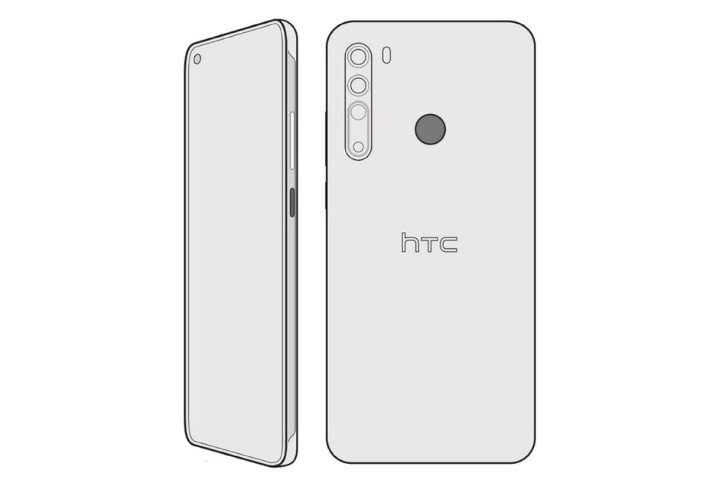 The internal codename of the Snapdragon SM6350 that may debut with the first HTC 5G smartphone is “Lagoon”. The only information currently known is that it will adopt a structure of 2 large cores and 6 small cores. The frequency of the six small cores is 1.804GHz. The chip also integrates the Adreno 615 GPU with a maximum frequency of 950MHz. However, it is still unclear the process technology and CPU architecture of this Snapdragon 600 series processor.

In addition, some sources found the SM6350 in the LG Velvet kernel source code. So they speculated that this Snapdragon 600 series 5G processor may only support a 60Hz refresh rate, unlike the Snapdragon 765G. By the way, the latter provides a refresh rate of 90 Hz or higher.