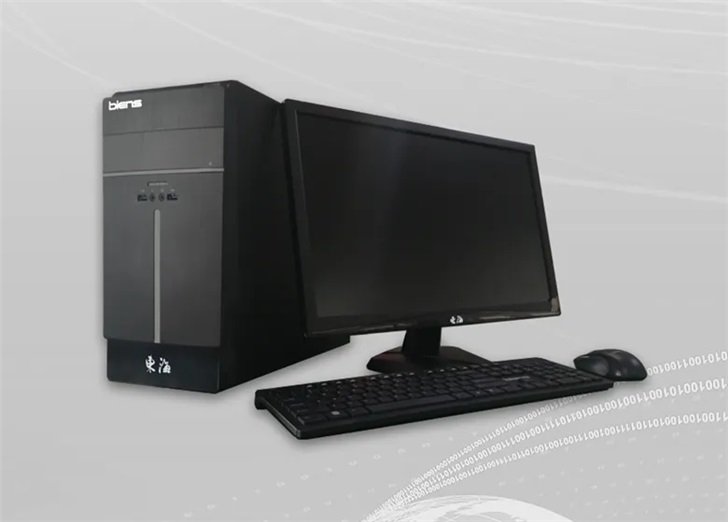 The Juntai XTD30 series includes the high-end classic desktop computers. The PCs are built by Donghai on Zhaoxin new generation processors (a China-made CPU). The computer pairs with 8GB DDR4 RAM and has a 512 GB solid-state drive (SSD). Now, talking about Junhua XMD30 series PCs, it includes the compact CPU and can be used in Office spaces with very little space. 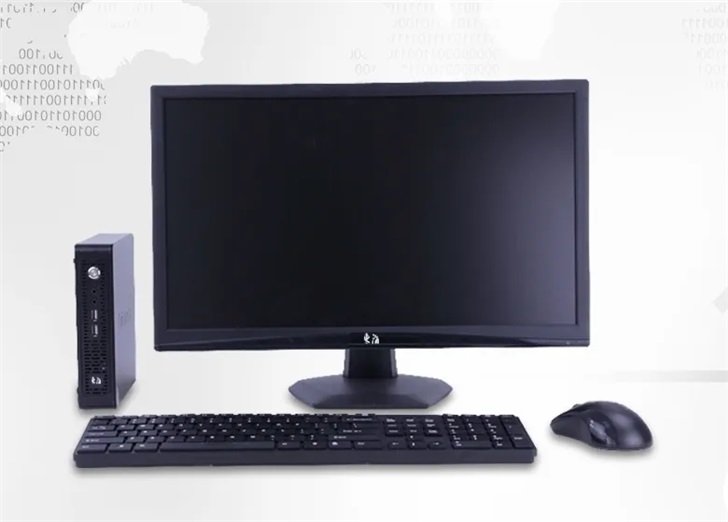 The Junhua XMD30 series computer is powered by a KX-1600 series Quad-core processor clocked at 2.2GHz and the turbo boost can accelerate the operating frequency up to 2.6GHz. It is coupled with 4GB DDR4 RAM and has a 256GB solid-state drive (SSD) along with the integrated graphics.

Related: How to Protect Your Identity Online

Talking about the Junheng XYD30 series it includes all-in-one machines. The Computer includes a 23.8-inch Ultra-narrow bezel display with a resolution of 1920 x 1080 pixels. It is powered by a Kaixian KX-6000 series Quad-core processor with the clock speed of 2.2 GHz. Moreover, the CPU has a Turbo boost of up to 2.6GHz. The computer is paired with 8GB of RAM and 256GB SSD and integrated graphics.

However, the Price of these desktops is not disclosed yet.