We all have different choices when it comes to different things. But in the case of technology we all prefer Apple almost over everything. Well, nothing is perfect in this tech world, With that being said let me help you know some important things about Apple. This Information will wake you up from the sleep, which has buried your logical thinking by Apple’s expensive Phones and other gadgets ads. Until now you haven’t come across a thought which says apple is literally charging huge amount of money in all its gadgets.

Well let me clear your mind now, Just type negative apple reviews in google and you’ll come across thousand of pages, Which will give you enough information to know about the dark side of Apple.

Here are few reasons why you should not choose an apple product.

1. Looks aren’t everything when it comes to gadgets. So try gadgets with affordable price and with required specs. 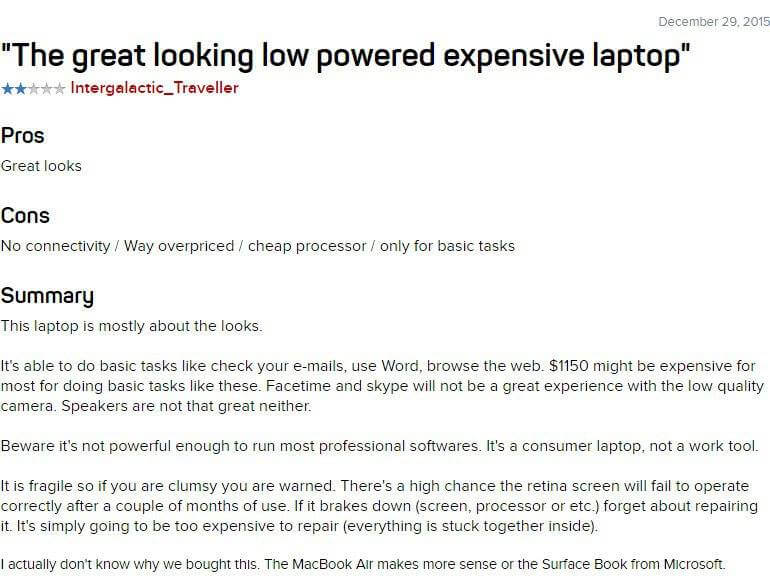 2. There have always been rumors that Apple is well known to spy on its users. Also, according to stallman apple exploits security. 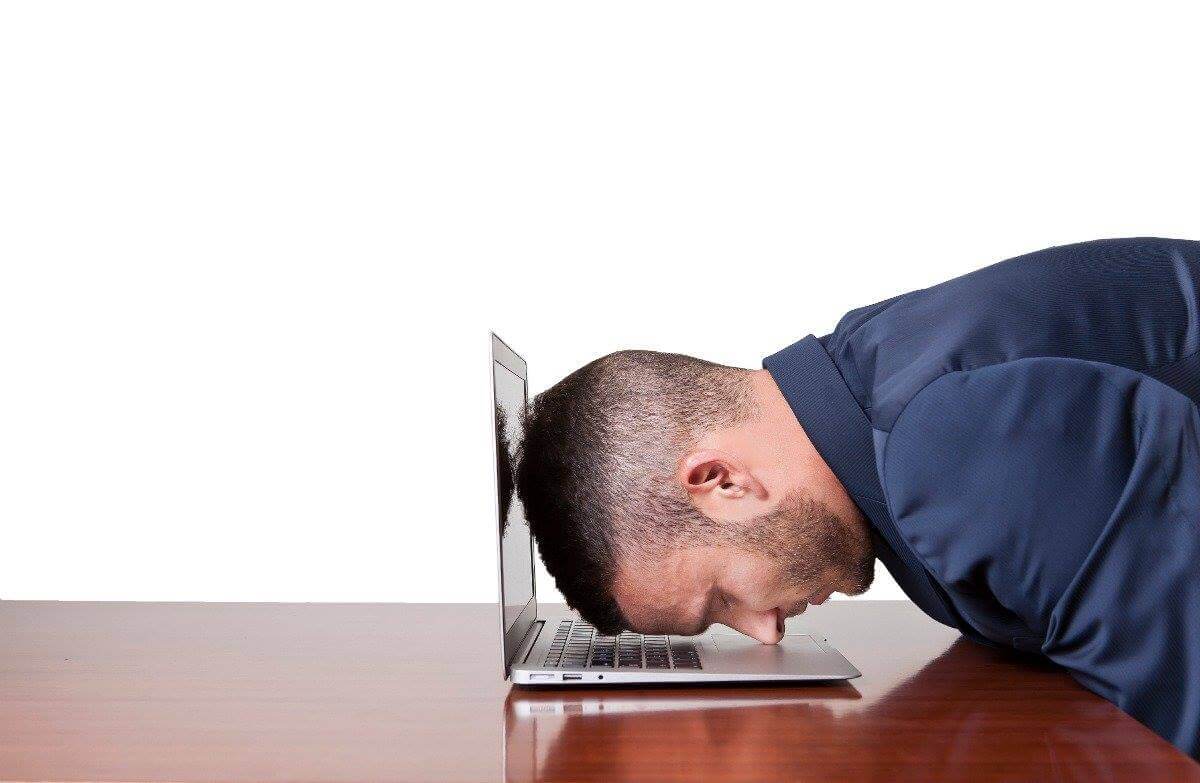 3. Watch this picture below which has a CEO’s open letter to Apple Inc. He looks very obsessed with customer care experience. He has been experiencing few problems with his Macbook Air. This post looks quite genuine as he explains everything without any hesitation. 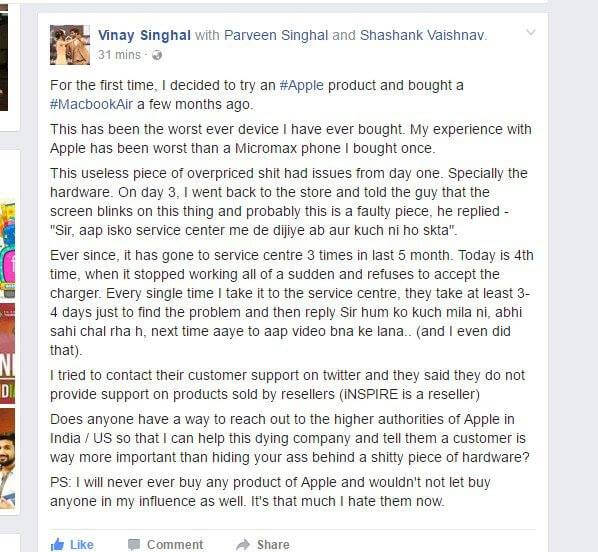 4. When it comes to a phone. The battery has a major role and in the case of Apple the battery access is very typical and also replacing by yourself will be a bad idea. 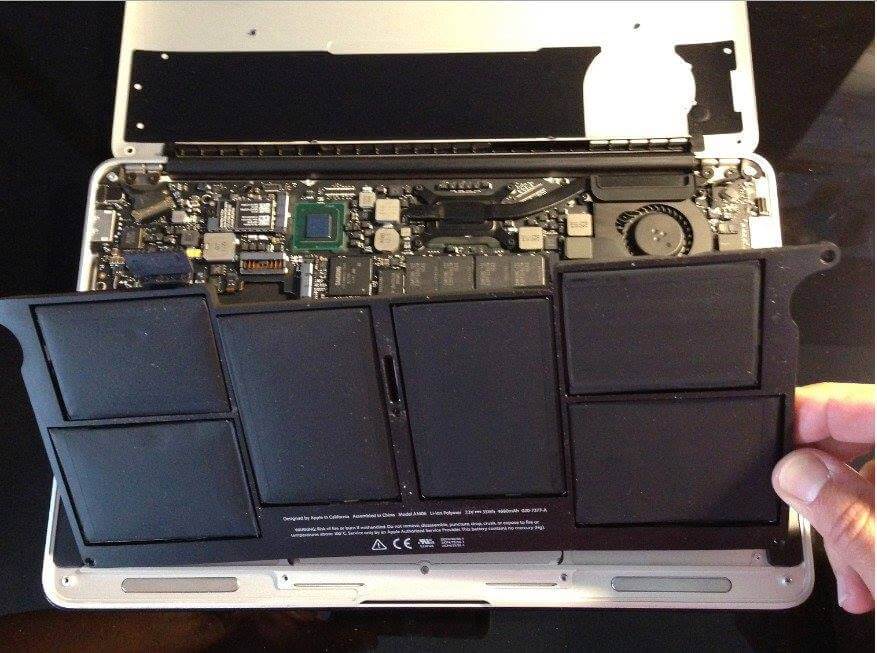 5. There have already been thousands of reports about the display recently. Apple’s recently launched devices iPhone 6 and 6S has display and touch problems. This happened because the phone is designed to bend which is causing misplacement of IC’s. Which is leading to touchscreen problems? 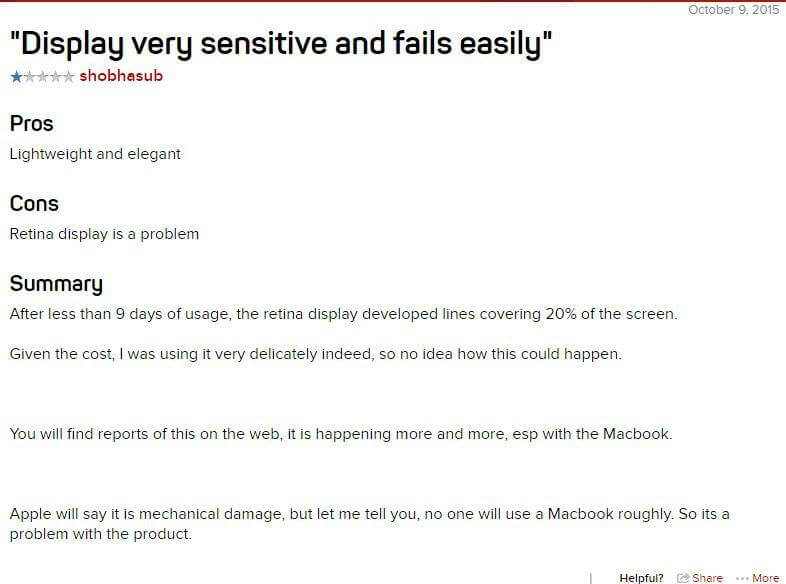 6. At present, there are many smartphones with dual time feature also supporting 4G mode, But Apple has not featured this feature yet which could be a lot better for Apple lovers. 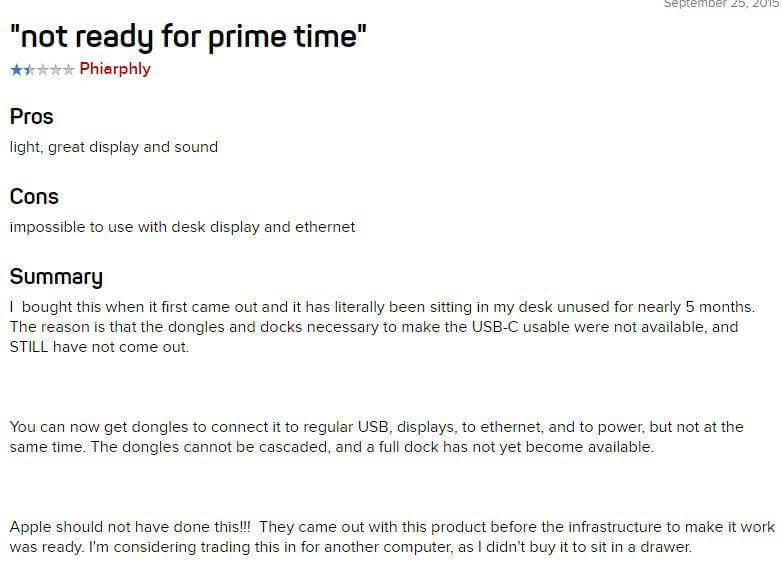 7. Software problems, Recently a massive number of users have complained about the software problem, Which is eventually eating all the battery. 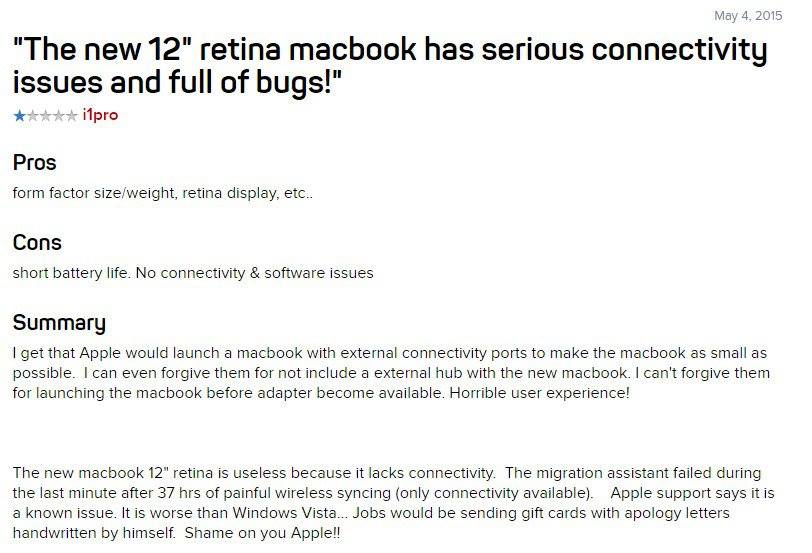 8. In smartphone market there is a cut-throat competition, Every company is focused on every aspect of the phone, giving the best they can. Still, Apple has a lot to worry about like it is too heavy in weight to be in a pocket. 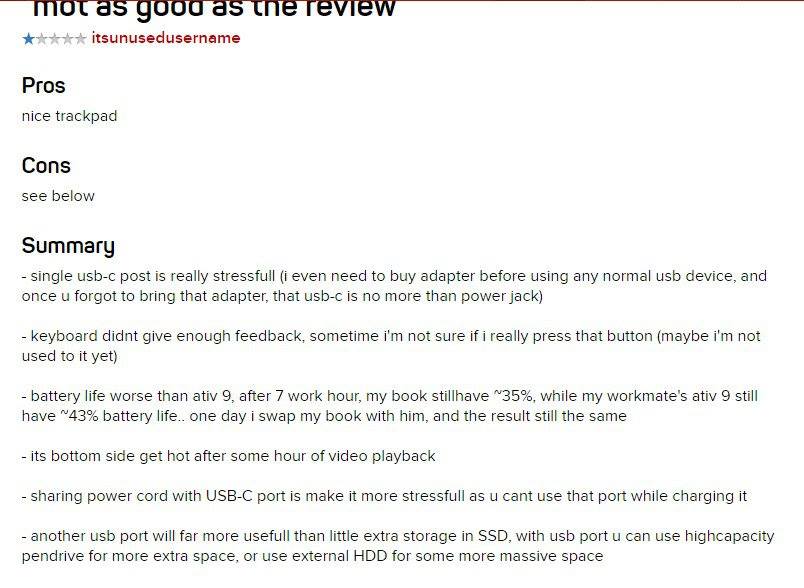 9. A review from a MacBook user reported about the processing speed. Read the full information below. 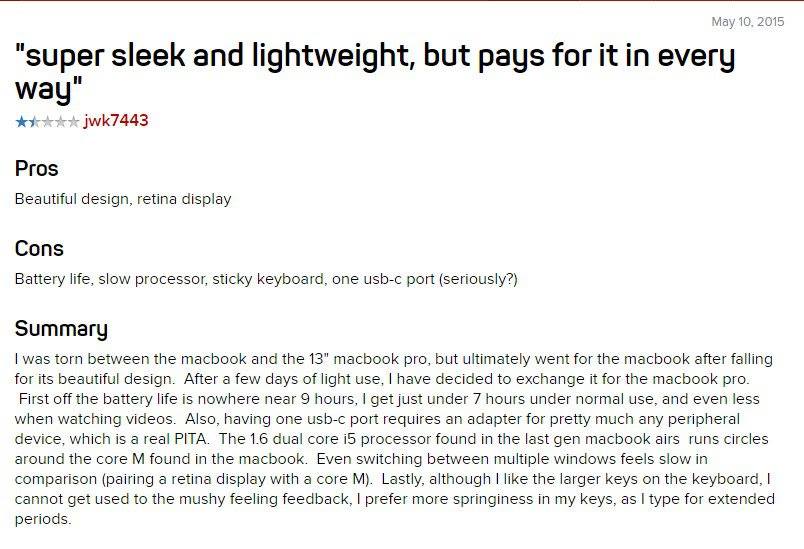 10. Some more problems which are to be solved.

So we shared you the top 10 reason why Apple products are worse in these terms.