Now an Android application called “Dual Instance” which is currently distributed only in China, this application has a hidden feature that can steal your Twitter account credentials and uploads them to an online remote server without your prior permission.

The creator of this application moniker it as ‘Dual Instance‘ because of virtual demand on Android users who want to run multiple social media accounts on their phone. So they took advantage of those users!

Chinese government blocks Twitter service in China, still, there are many users who wanted to run Twitter using their smartphone networks but the networks block them using Twitter, thus an application as Dual Instance took advantage of this, it allows users to use popular social media accounts, after the user login it sends the credentials directly to the server.

There are other services available to bypass government’s network block on Twitter, and that is VPN, there is not necessary that everyone is a tech-savvy, and the author of the application took this as an advantage and stolen many Twitter Account credentials.

The author of the Dual Instance tells its users to use this application to access Twitter or any blocked social account in spite of the national ban. The author also stated that this application will also clone the social media applications such as Twitter, Facebook or messenger accounts, users can run multiple accounts at the same time.

A security researcher from Avast stated, “We have discovered a variation or duplication of Official Twitter Android app that spread in China via online Chinese forum“.

Inside the application Dual Instance, it has inbuilt Twitter and some other popular application that allows users to input their Username and Password, after a user clicks on login button, the login credentials are saved within the root file of that application and the copy of that file moved to the server.

The app is VPN embed, the application from the beginning, it uses VPN to bypass the China government state-sanctioned firewall internet connections to ban unauthorized service such as Twitter.

As the research team from Avast, they say that this app is not as pure as others available in Google App store, (you can check Parallel Space Android application which allows users to run multiple accounts in secure way)

This Dual Instance Application doesn’t create a pure clone of the official Twitter app, even it doesn’t support multiple accounts by default, the application Dual Instance includes VirtualCore which is an open-source framework, it allows the developer to develop another small clone virtual machines as we can say sandboxes, to run another clone app.

The original app installed on that Dual Instance is not as original as the original from the official app developer, both the installed and clone app records the login credentials of users whenever the user uses the login username and password field box.

Why should Rest-Of-The-World users be worried about this malware?

The application is spreading all over the internet, even some of the black hat hackers already changed its name to something else to fool the users, Android users must not users any application before research on the application.

How can a user understand which application should they install?

Basically you only need to get the information regarding the application, search that on Google Play, have a look on its comments and rating, if still have doubt check the updated version date of the application, if it has updated recently then you should wait for the next couple of reviews from different users or you can use below comment box whether to know the application is safe or not. 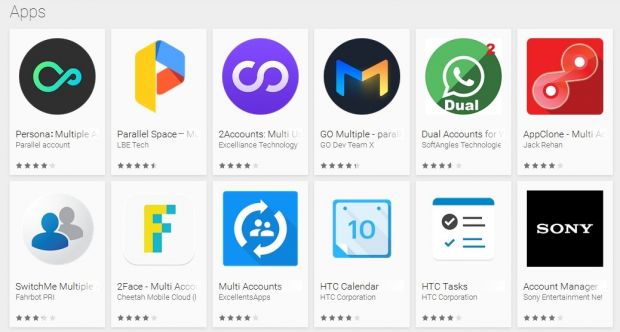 You can see this 10 android application, this 10 Android applications are available on Google Play Store, we recommended you to install Parallel Space if you want to use dual social accounts. Check this (Use Two Same App With Different Logins In Android), it will guide you how to install and how to make it work perfectly without any misunderstanding. 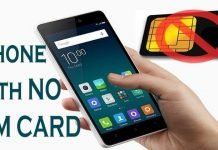 Methods To Make Calls On iPhone Without Using Sim Card 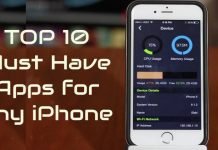 10 Awesome Essential iPhone Apps Which Every User Should Have 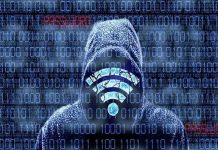 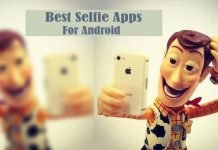 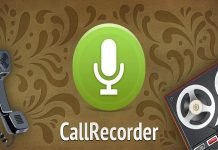 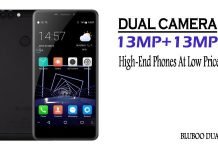