After bringing the ZTE Axon 11 SE a few weeks ago, another smartphone with model number ZTG01 appeared on Bluetooth SIG. However, a new device ZTE Z2335L has received WiFi certification and slightly revealed some information about the same. According to the old data, ZTE Flip 3 possesses a similar model number and is locked to some carriers in Australia. 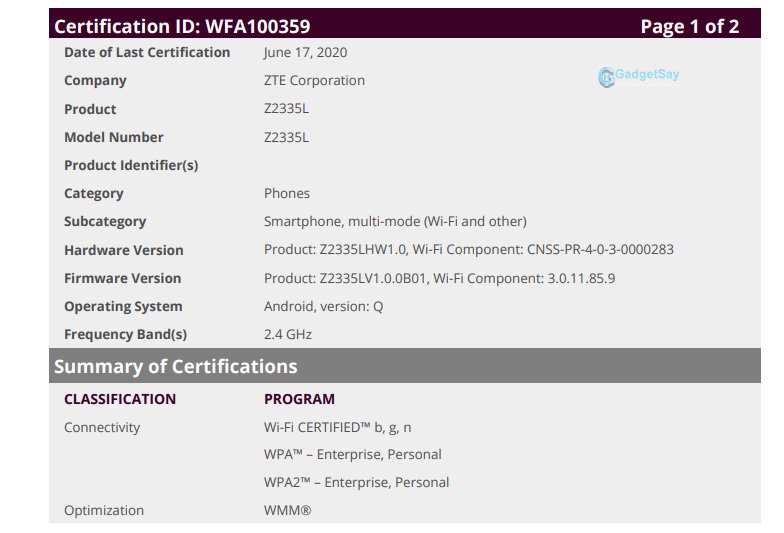 There is hardly any other information about the device as of now. We expect some more information to reveal in the upcoming few weeks. We can speculate it to be a folding device too as recently the company has registered a foldable device patent.

Moreover, ZTE is also preparing to launch a new ZTE G01 smartphone as it has been certified by various international agencies. The company is also evolving its design and recently registered a new Patent of New Vertical Foldable Smartphone with CNIPA. 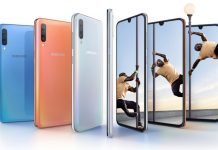 Samsung Galaxy A71 5G with SM-A716U passes through WiFi Certification 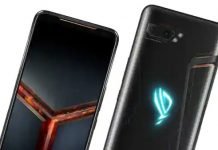 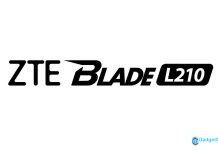