Nokia has been notorious for not allowing it’s Android branded devices to be bootloader unlocked earlier. However, the HMD owned firm is now in a good stance by providing at least some of the devices out there if not every. The Nokia 7.2 is fortunately among the bootloader unlockable Nokia devices, so we’ll quickly look at how to unlock the bootloader, flash TWRP and then eventually gain the root access. 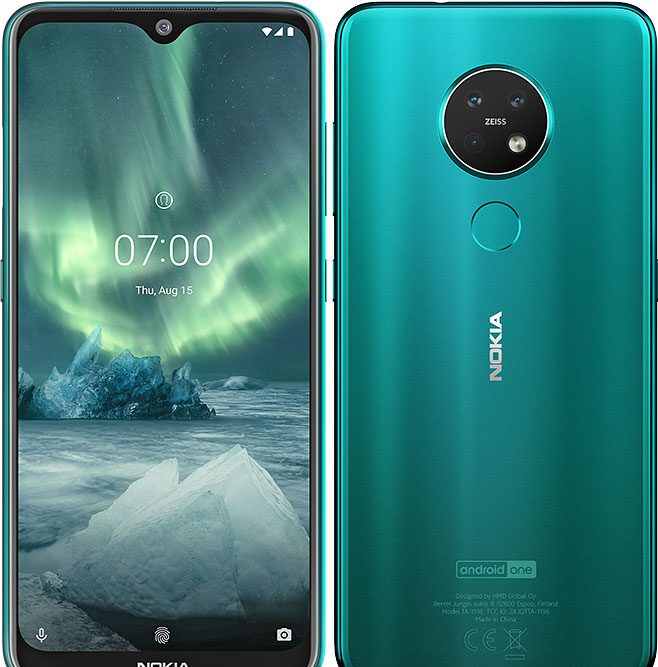 If we missed it, the Nokia 7.2 has official TWRP recovery support which is indeed a reason for the boost in the custom development sector for the device.

Unlock Bootloader of the Nokia 7.2

Important: Unlocking the bootloader may void the device’s warranty. Also, all existing data on the device will be erased. So don’t forget to take a backup of the device.

To unlock:
Update: Nokia has disabled the unlock ability with the December security release. You can only unlock only if you downgrade your phone to an old version.

Before you begin: Make sure that you have Minimal ADB and Fastboot installed on your PC. You need to open a Command Prompt or Terminal window in the folder where you have saved the platform-tools unless you have installed them system-wide.

or else use hardware keys to reboot to bootloader mode.

• Make sure the phone is detected in fastboot mode. Then send the OEM unlocking command:

• Confirm to unlock on the phone. 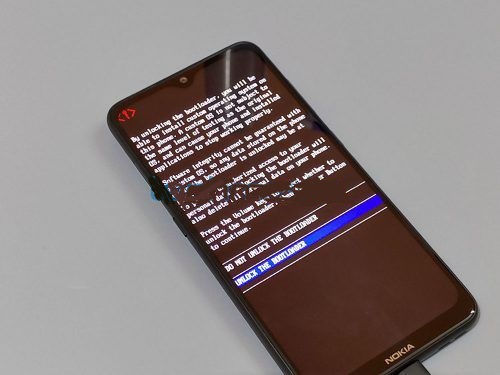 • That’s it! You should now have an unlocked bootloader.

You can also do the unlock_critical if you plan to flash the bootloader.

That being said, hope you had a smooth rooting process. Be very careful while doing each step as a single mistake can sometimes cost you the whole device. 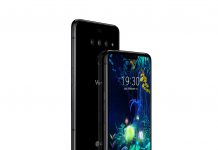 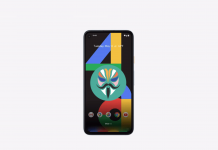