We saw the renders of the OPPO A74 series of smartphones before. They showed the design of the rear three-camera. According to GSMarena, the running score of the 5G version of this phone was leaked on GeekBench recently. The product is code-named “CPH2197”. It should come with Qualcomm’s latest entry-level processor Snapdragon 480. This chip has 523 points for single-core and 1758 points for multi-core, which is a significant improvement over the Snapdragon 460. 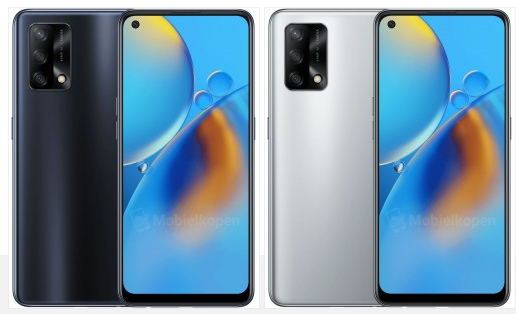 The Snapdragon 480 is manufactured using an 8nm process and integrates 2×A76 2.0GHz large cores and 6×A55 1.8GHz small cores. The processor uses the Adreno 619 GPU core. The company said that the GPU and CPU performance are 100% higher than that of the Snapdragon 460. Also, it supports dual-mode 5G. 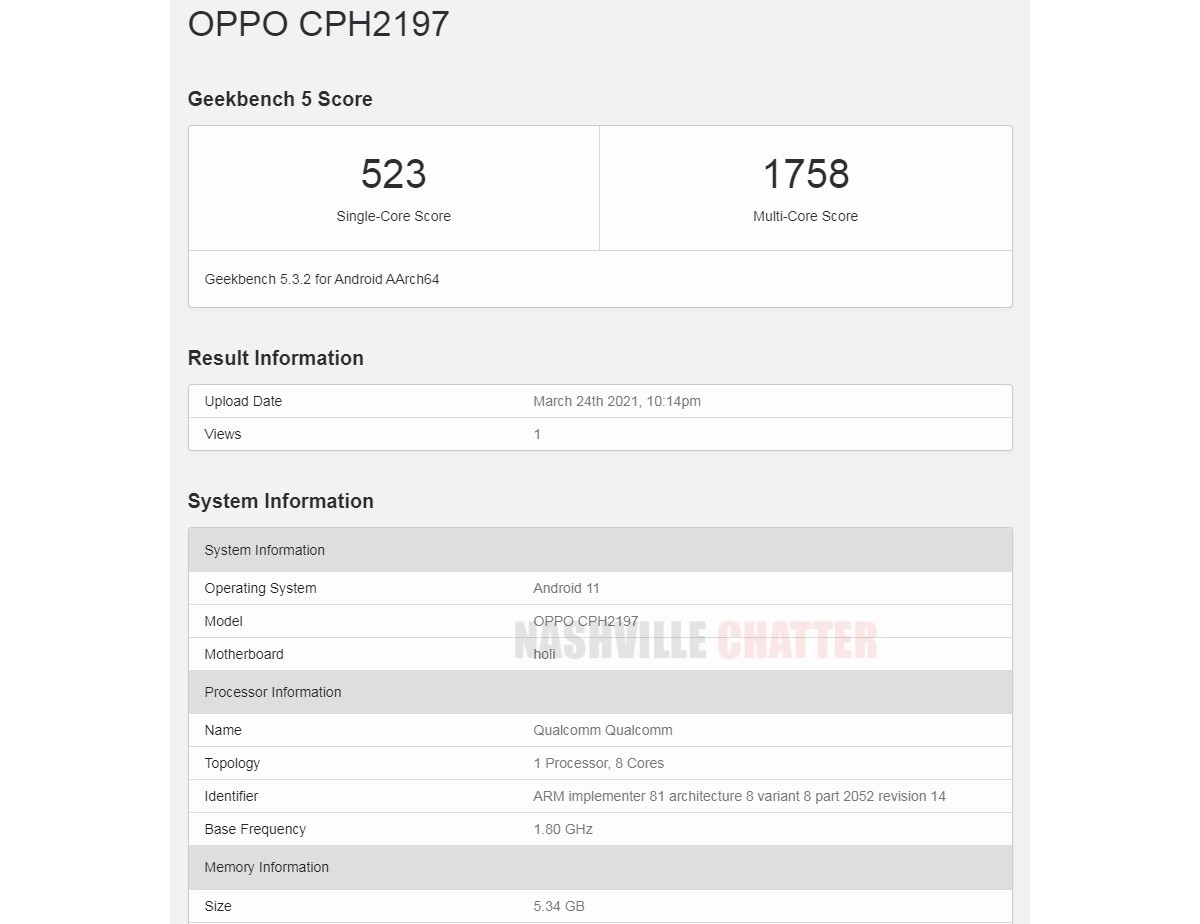 The OPPO A74 “CPH2197” smartphone is the 5G version, and the one with a code-name “CPH2195” is the 4G version. The latter is expected to be equipped with the Snapdragon 662 processor. This series of smartphones has previously passed FCC, India, Indonesia and other certifications. It is currently confirmed that this phone will have a 5000mAh battery. It will support 33W fast charging, and they will run the ColorOS 11 system. But interestingly the 5G one will launch with Android 11, while the 4G one might come out with Android 10. 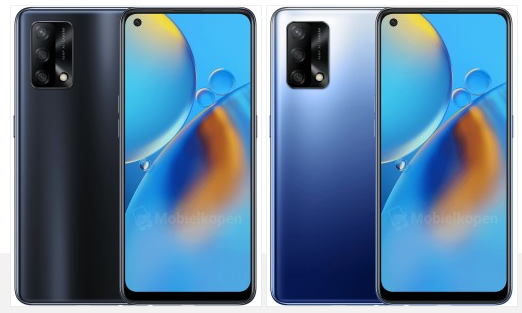 Moreover, the rear camera will include a 48MP main sensor as indicated by the label next to it. Unfortunately, we have no information concerning the rest two sensors. Both the OPPO A74 4G and 5G will have 128GB storage as standard.