A few days ago Visionox presented us with the world’s first under-display camera technology that is scheduled for mass-production a few months later. It was slated to debut with the Xiaomi smartphone. But, as per the new information from a Weibo user named Leaping Tiger, the new technology will remain exclusive to Huawei for this year.

The source claimed that there’s an agreement between Hauwei and Visionox about the use of new technology. On the other hand, experts having knowledge about Huawei didn’t confirm or deny such an agreement. However, it is barely speculation due to the unavailability of proof.

There are also speculations that Huawei Magic series would carry the new Visionox display.

Visionox is not new to the display tech, they have a flourishing history of providing the display to several Chinese electronics giants like Xiaomi, ZTE, LG, and Red Magic. The development of under-display camera technology has made the company more popular.

The new display uses a special pixel arrangement, more transparent material to depict the graphics on the display when the camera is turned off. However, companies like Oppo and Meizu are concerned about its quality and denied its use in the flagship devices as of now.

We suggest you take it as a pinch of salt in the ocean, as nothing is confirmed yet. 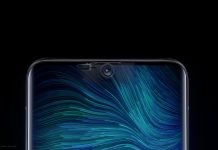 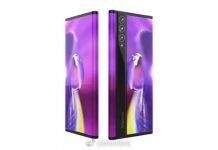