Vivo is working quite hard as many smartphone are slated for launch in the next few months. Apart from Vivo V2019A, Vivo V2007, and Vivo V2024 which have appeared at different certifications and benchmark websites in the past few weeks, Vivo has another flagship device scheduled for launch in August. According to a piece of new information from 3C certification, the Vivo V2011A model is re-certified with 55W super flash charging. 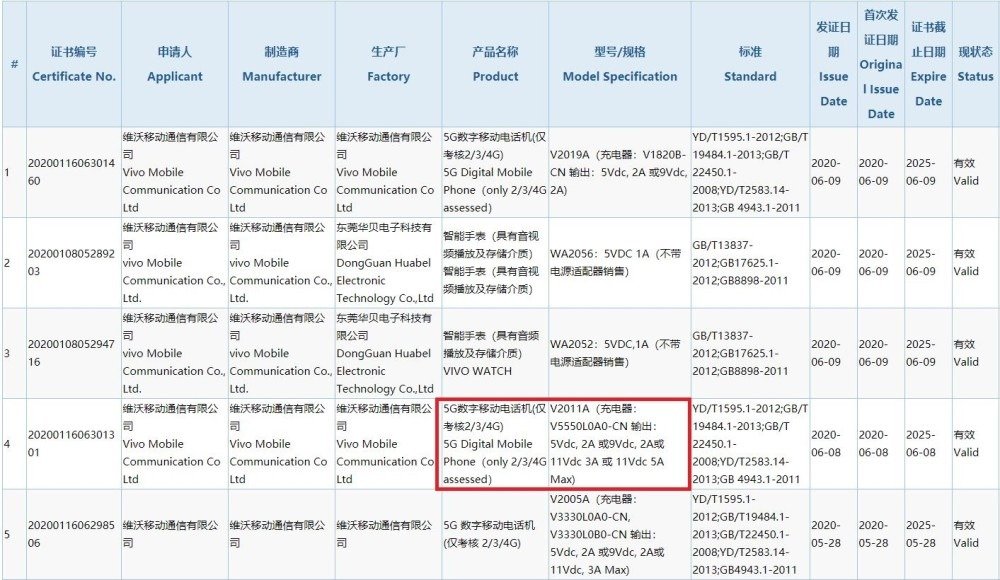 The new Vivo V2011A model is expected to launch with the Snapdragon 865 chipset with a 90Hz refresh rate and massive 16GB RAM. If it is true, it would be the first smartphone to carry such an enormous amount of RAM. The smartphone is expected to unveil in August.

As far as the design is concerned, we expect it to carry similarities with iQOO 3. However, there’s no photo or the render of the device that has appeared online as of now.

The iQOO 3 will feature specification similar to its younger sibling – iQOO 3. But, we will wait for some official information about the device in the coming few days. 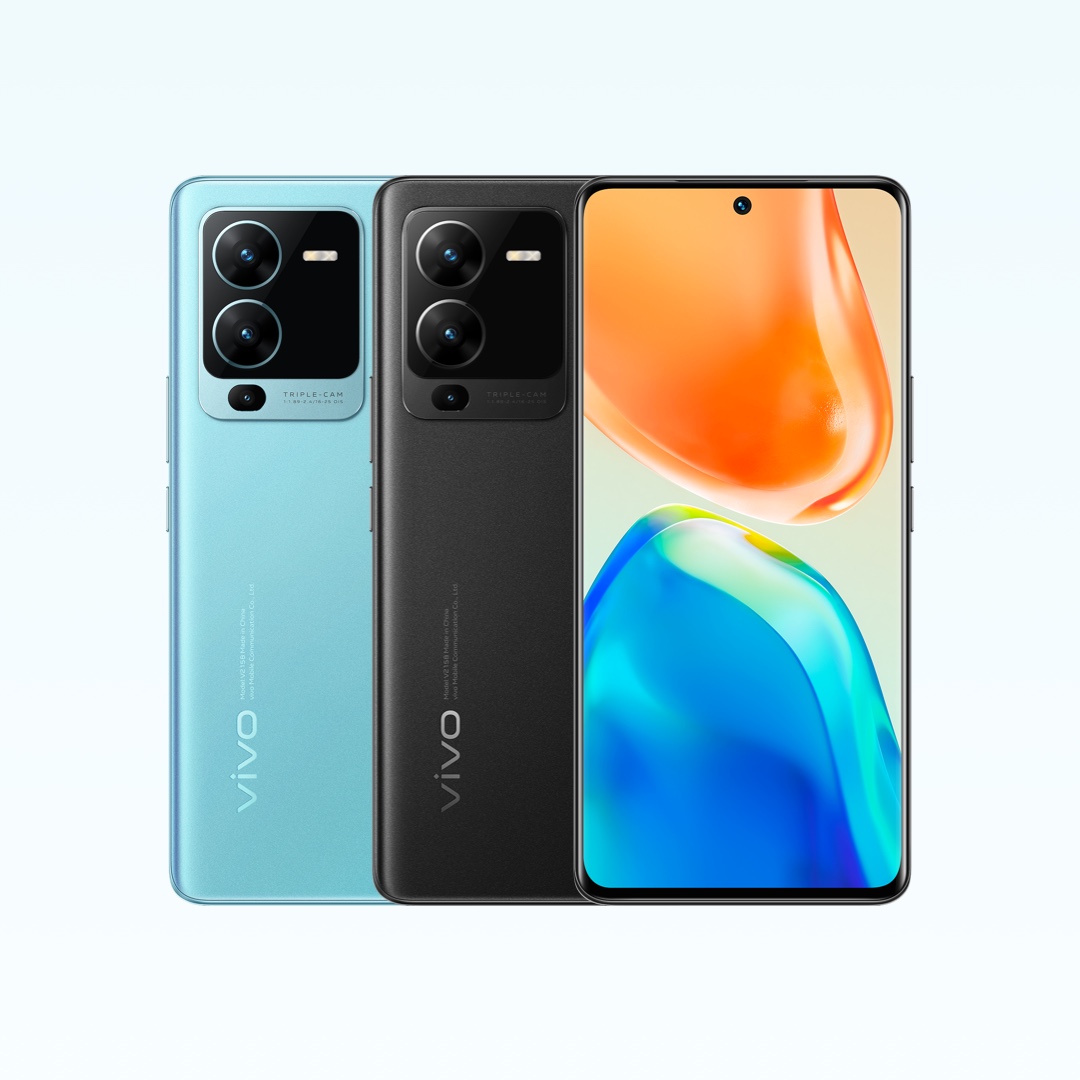 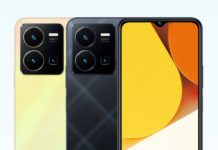 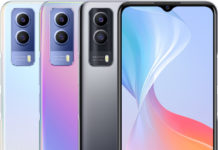