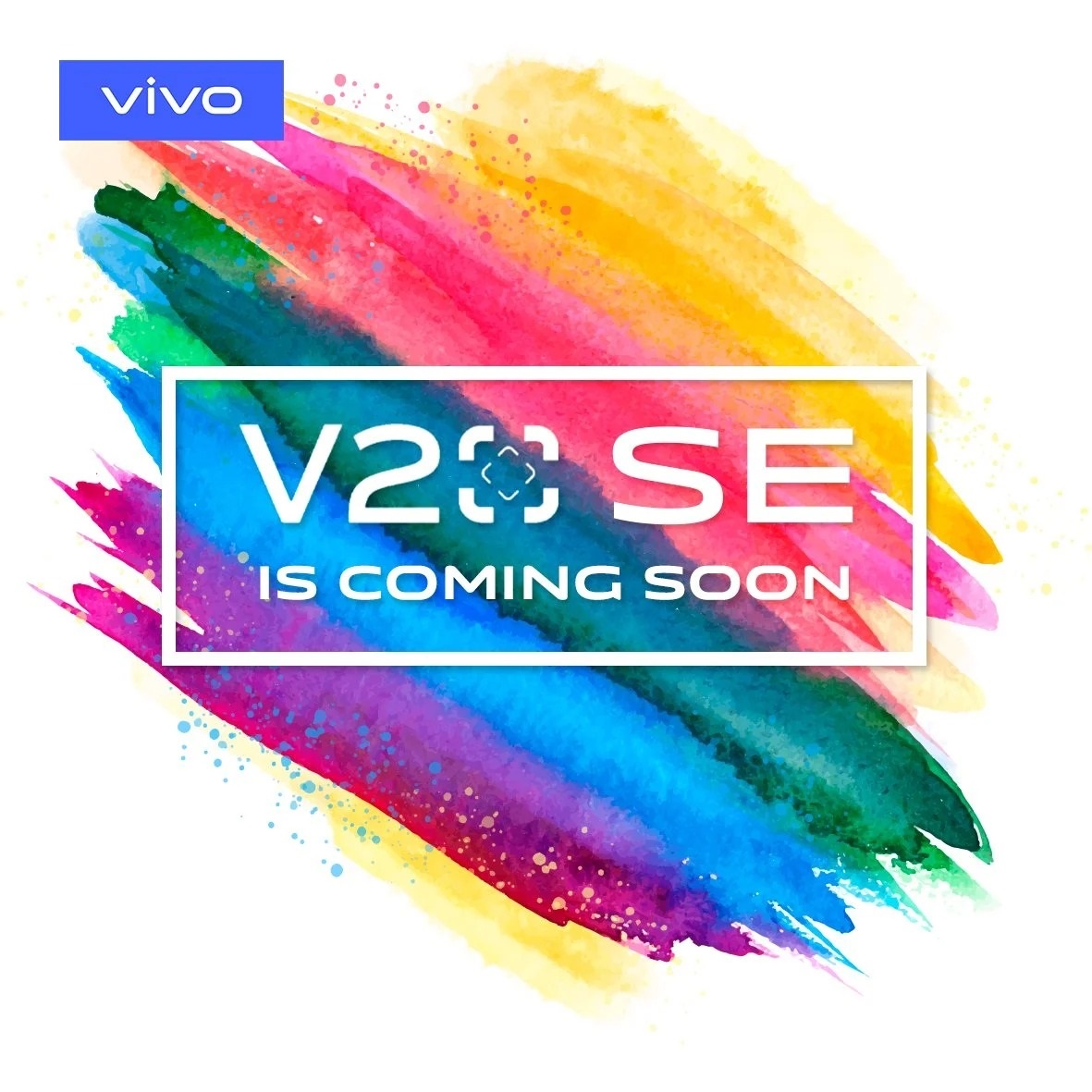 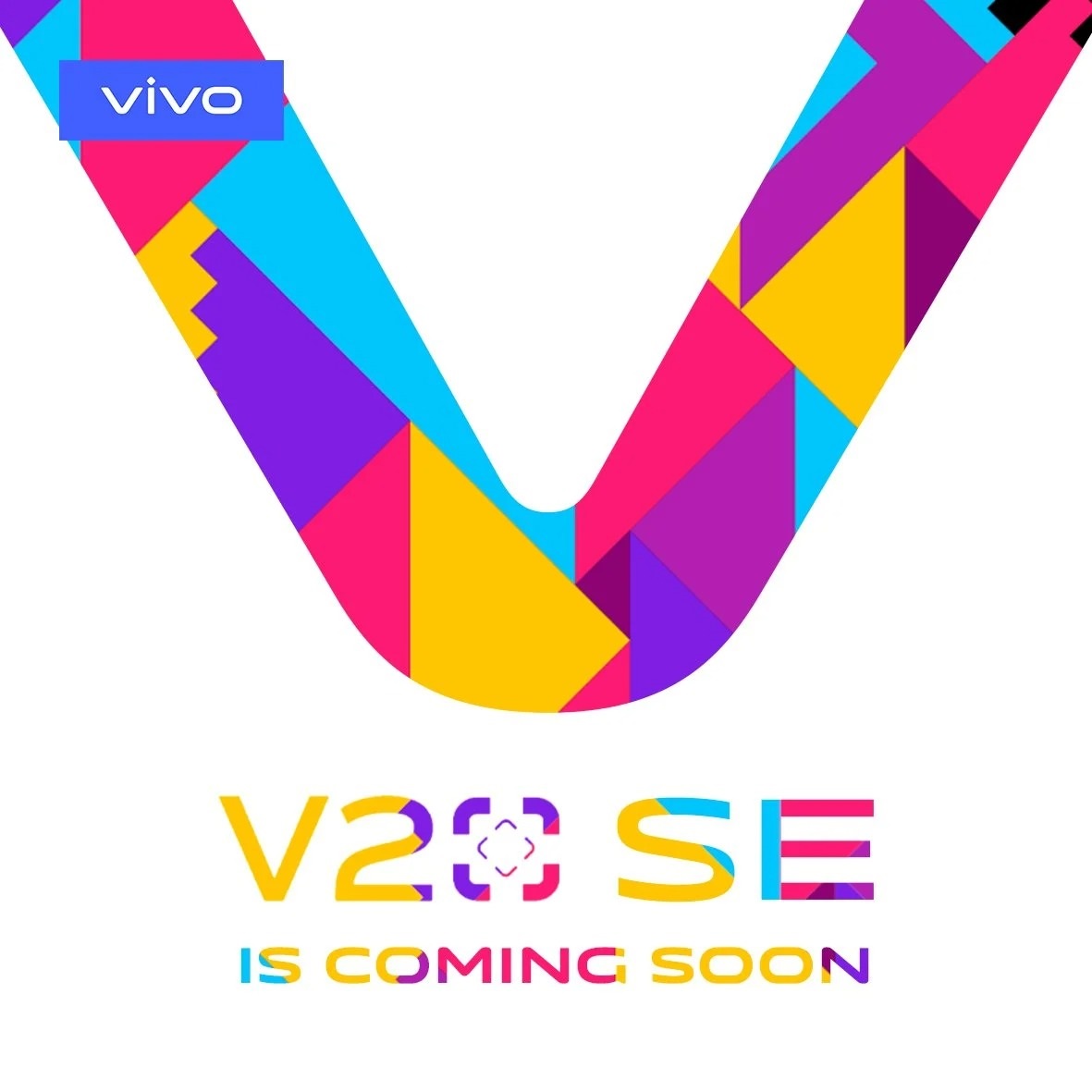 It seems that the VIVO V20 SE may be the first officially released device in the series. We think so because the poster that appeared in Malaysia seems to be warming up this model. 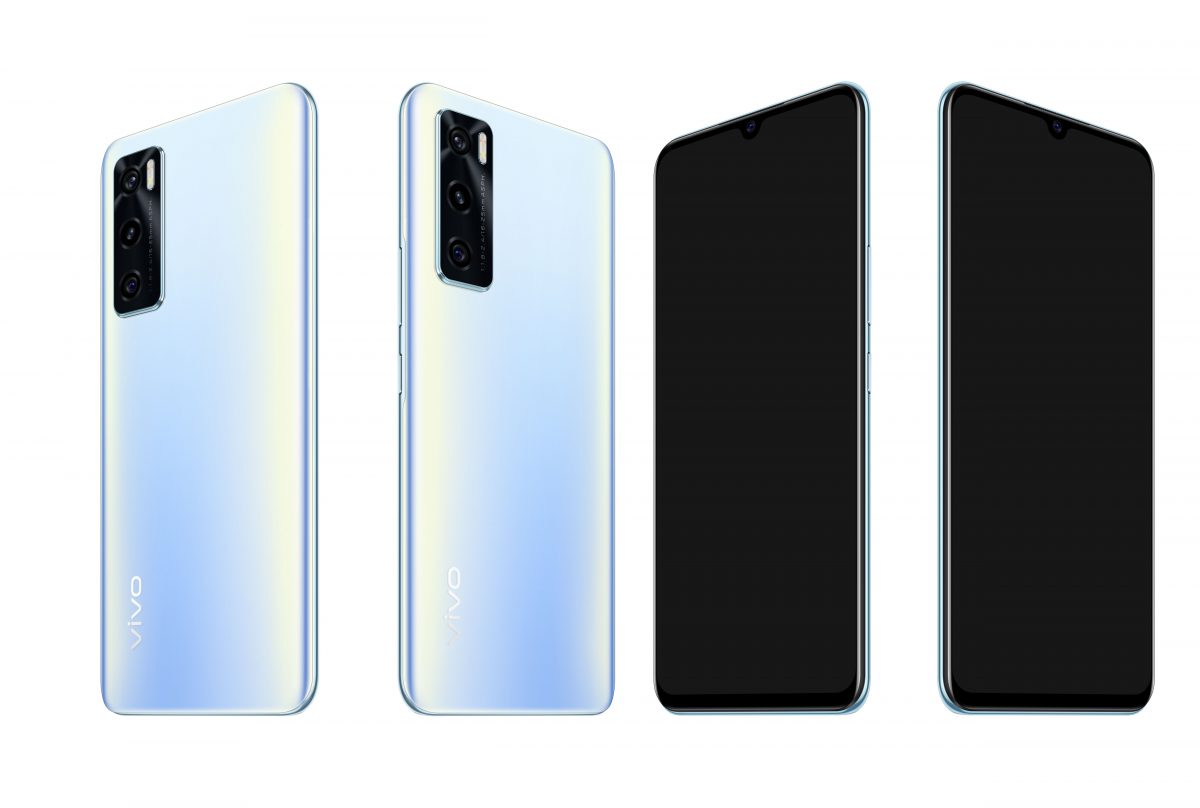 VIVO has released two posters to confirm the arrival of the VIVO V20 SE smartphone. The official poster only says that the device will be available soon, possibly suggesting that it will use brighter colors. Similarly, it is expected to become the cheapest one in the VIVO V20 series.

However, the VIVO V20 SE was recently discovered on GeekBench. According to reports, this phone is equipped with a Snapdragon 665 chip, an 8GB RAM and runs on the Android 10 system. Apart from this, it got a certification, which showed the phone supports 33W fast chargers.

In related news, a recent report showed a rendering of the VIVO V20 smartphone. A Twitter tipster revealed that this phone will be equipped with a dual-hole-punch display and a three-camera system on the back. 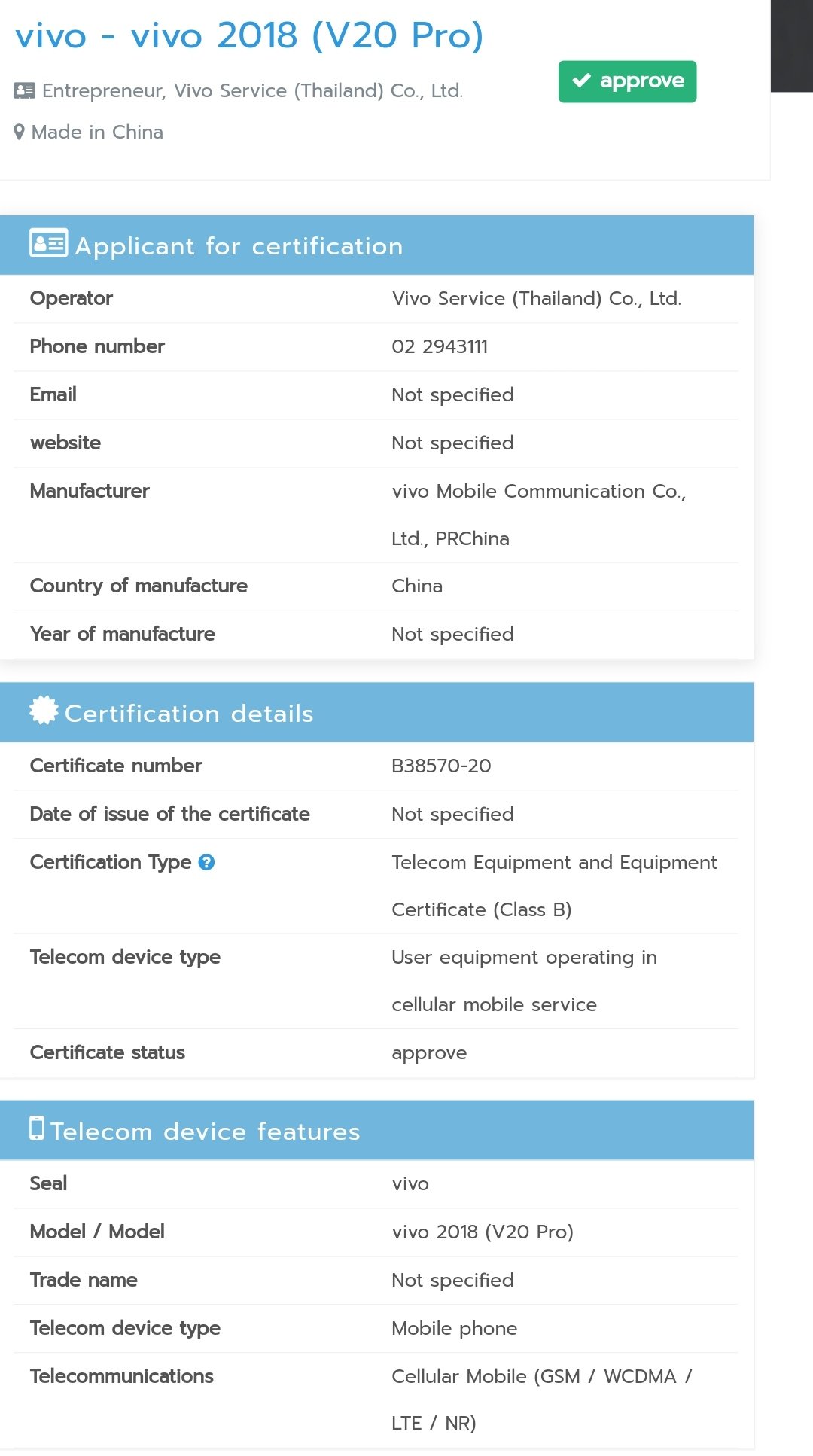