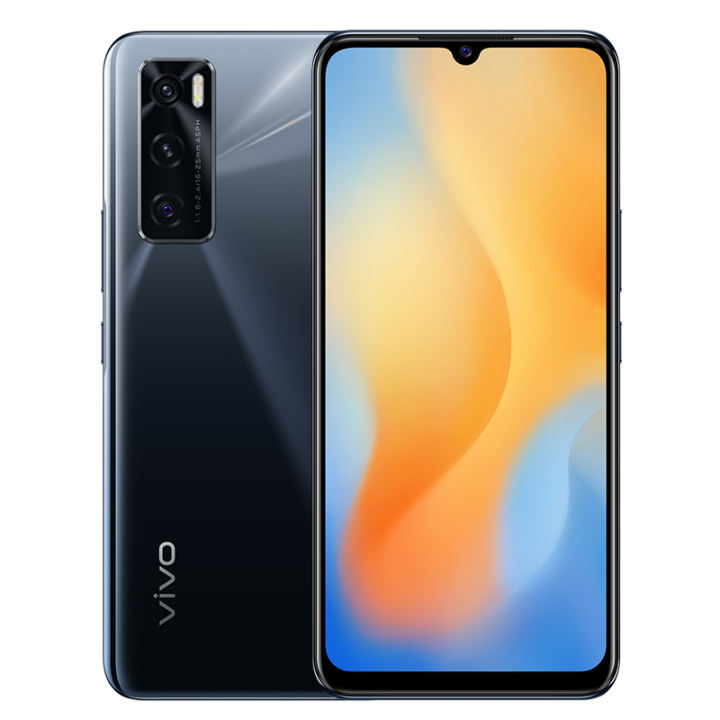 Coming to its display, both the device is expected to house a 6.44-inch FHD+ AMOLED panel. Vivo V20 & V20 SE have a 91.0% and 90.12% screen-body respectively. Thanks to AMOLED, we can be optimistic about the inclusion of in-screen fingerprint scanners.

Additionally, both of them will be paired with 8GB RAM and 128GB storage. As for connectivity, we can expect WiFi, Bluetooth, NFC, GPS, GLONASS, BeiDou, 4G, 3G, and Dual-SIM support.

Vivo V20 SE will be available in Oxygen Blue and Gravity Black colour variants. While the Vivo V20 will be available in Starry Black and Gradient Blue colours. The pricing hasn’t been disclosed yet. We have to wait until the launch event which is scheduled for next week.

Up next: New Huawei smartphone patent with ToF camera gets registered at CNIPA 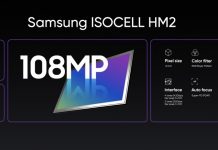