Vivo is currently operating Vivo X50 as its flagship device in India. Rumours have surfaced that the Chinese company is looking to launch its roll over very soon. A picture regarding the same has been making rounds on the technosphere from a retail store in China showing new X60 series. Apart from that, an upcoming Vivo smartphone codenamed as V2031EA surfaced earlier on TENNA. 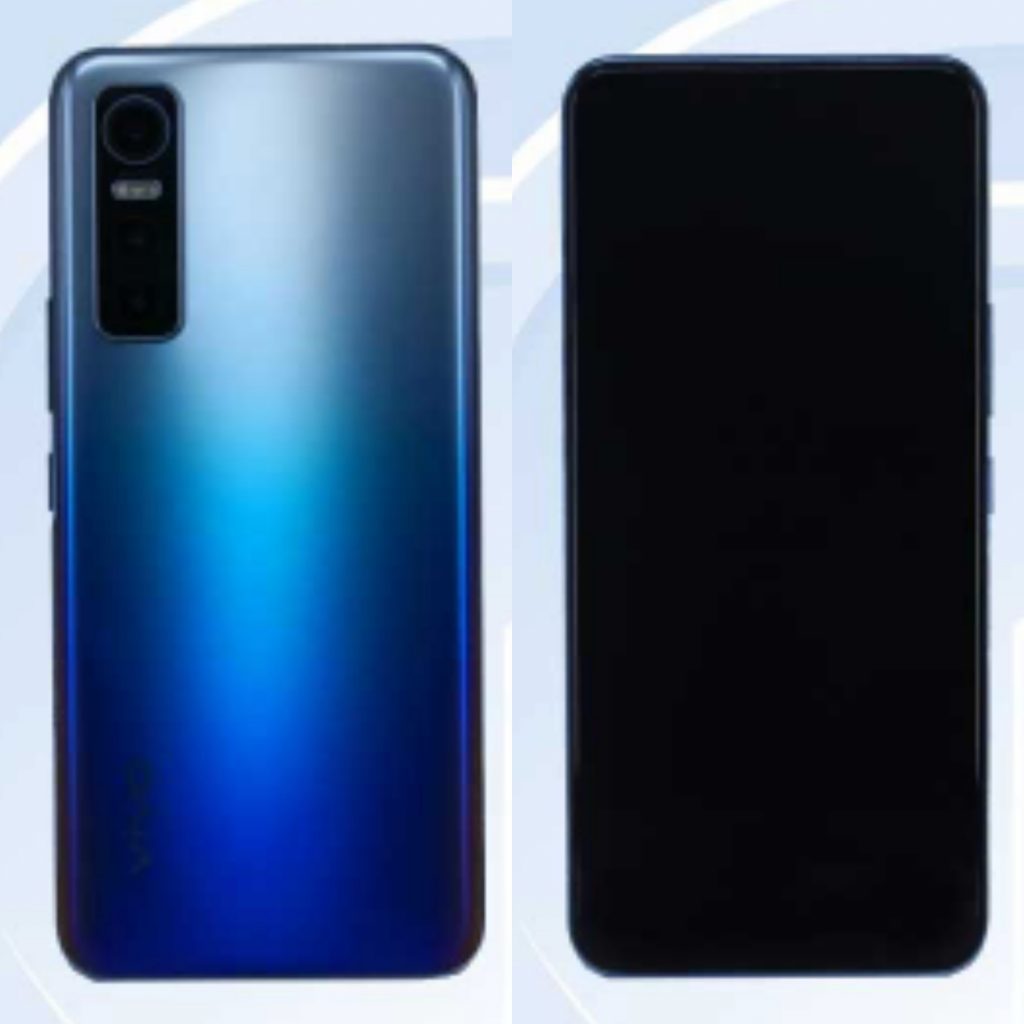 According to the website, the new device will showcase a duotone gradient finish which includes blue and silver colours. The design appears to be generic with recent trends. However, it attains one unique colour ring on one of the cameras. The device appears to house a triple camera along with an LED flash that resides below the primary camera. The camera is aligned vertically covering a smaller area located at the top-left position, unlike its flagship Vivo X50 smartphone which covered a bigger surface area.

Upcoming event and expectations from it

Talking about its design, we can certainly hope that the device turns out to be another flagship from Vivo. Among the guesses, the rumoured Vivo X60 makes more sense. Firstly, the X60 appearing on one of the Vivo stores in China. Secondly, Vivo is rumoured to introduce its new Origin OS by mid-November. As Vivo is likely to hold a developer conference in China on November 19. The company is likely to introduce the Vivo X60 along with Origin OS and rumoured IoT products. The event will likely highlight the features for Origin OS and pass the torch from Funtouch OS.

Up next: VIVO Watch Rally Orange colour went on sale at the same…