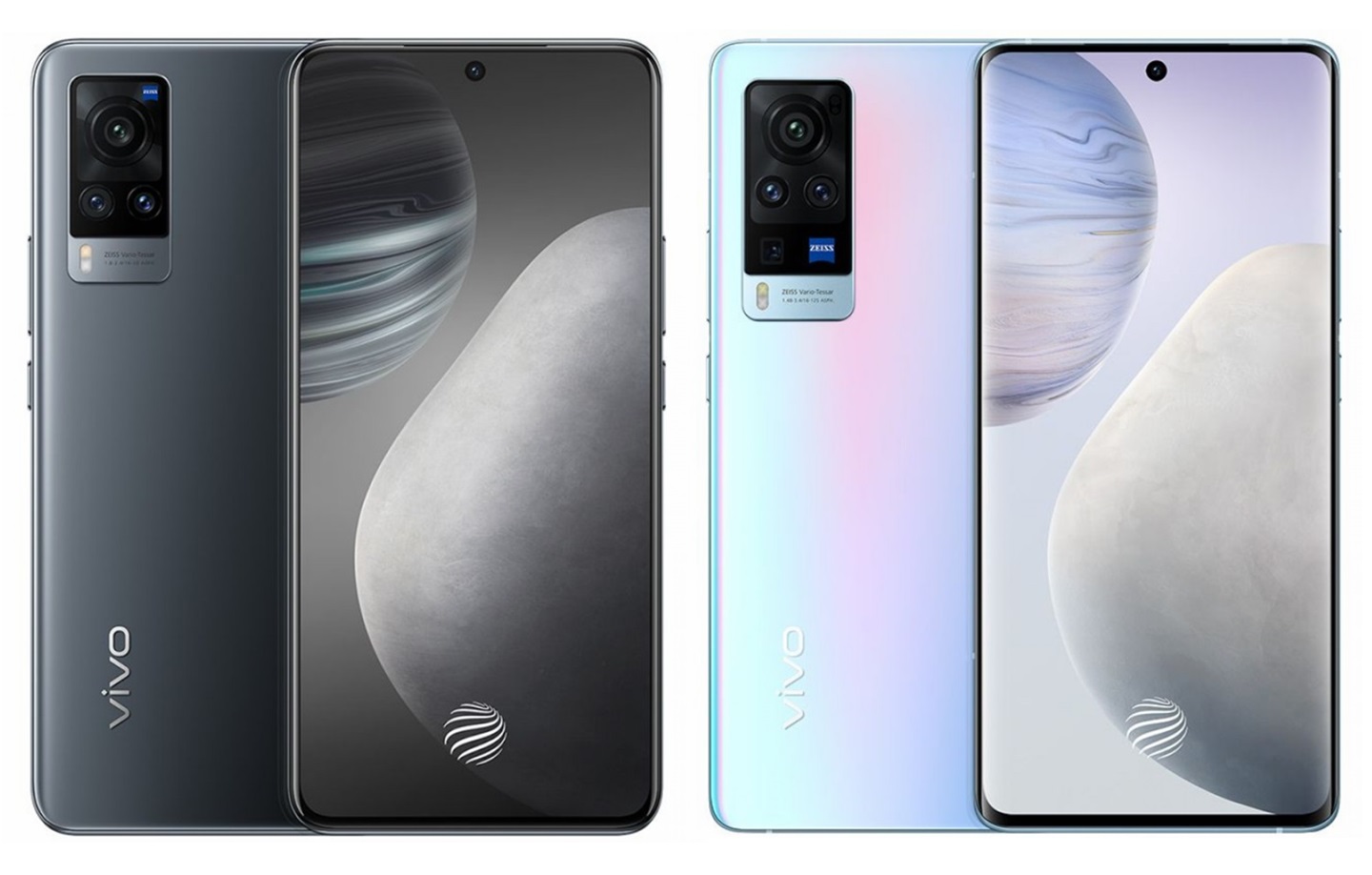 According to GSMArena, the global version of the VIVO X60 and X60 Pro appeared on Google’s Google Play device list, and X60 Pro running score information was also exposed on GeekBench. 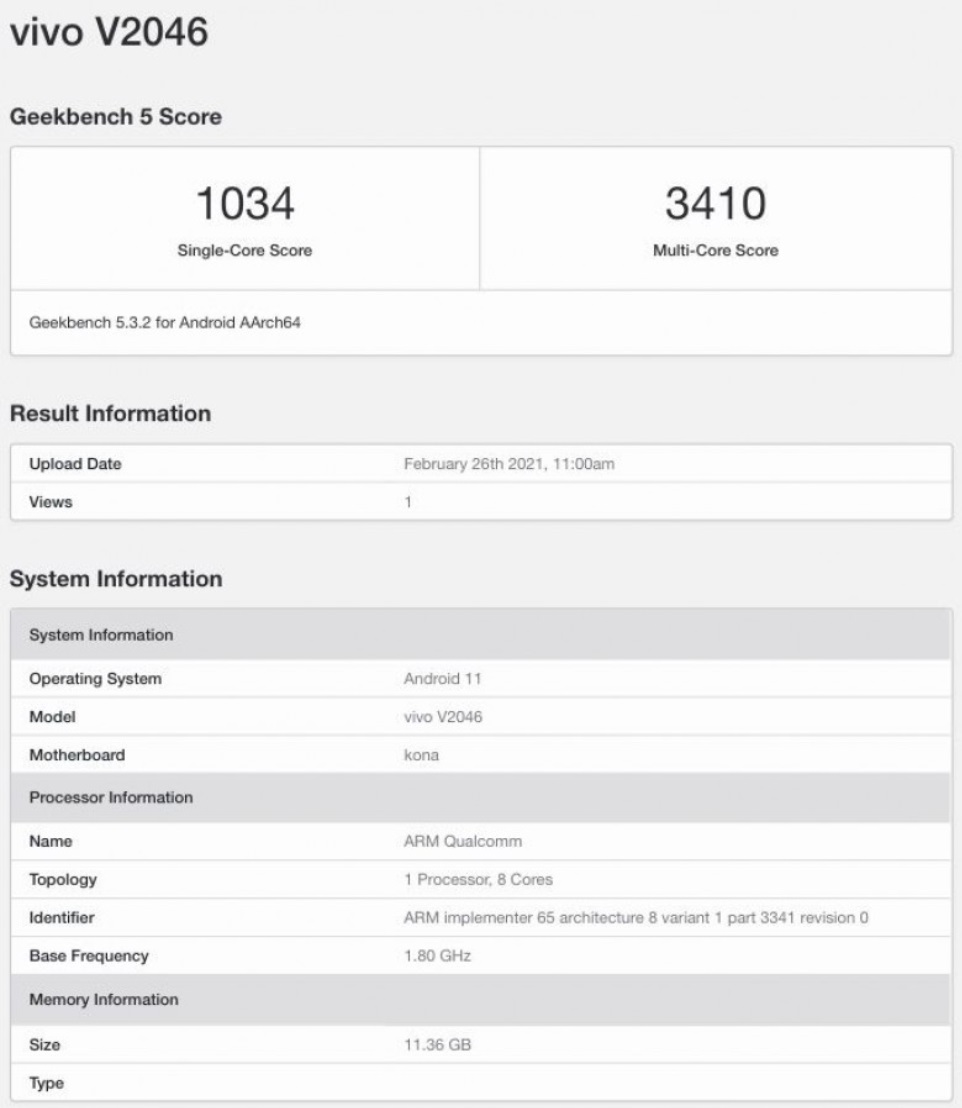 The global versions of the VIVO X60 and Pro models come with a SM8250ac processor, that is, the Qualcomm Snapdragon 870. It replaces the Exynos 1080 of the Chinese version. In other aspects, the smartphone configuration is the same as that of the Chinese version, with up to 12GB of memory and Android 11 system. The screen of the smartphone adopts a hole-punch full-screen with a resolution of 1080×2376 and a standard battery capacity of 4300mAh.

The smartphone codenamed V2046 is the global version of the X60 Pro. The phone also sports the Qualcomm Snapdragon 870 processor. But the main camera is upgraded to f/1.48 large aperture lens and the 5x optical zoom periscope lens can achieve 60x digital zoom. The smartphone scores 3410 in the multi-core test in Geekbench 5.3.2. It is in line with the actual performance of the Snapdragon 870. 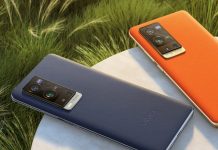 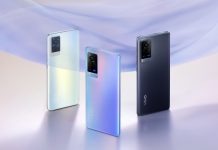 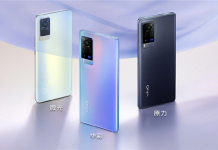 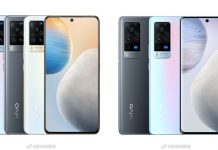