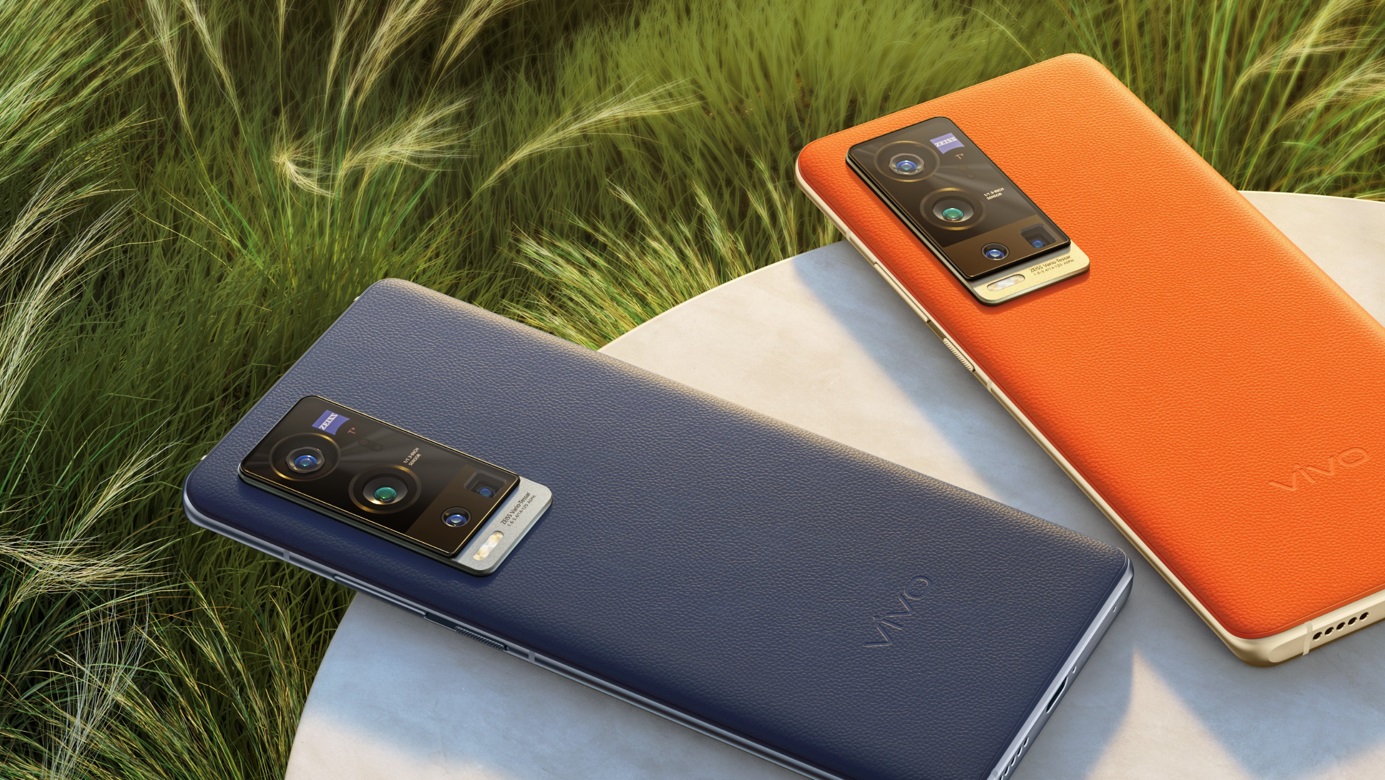 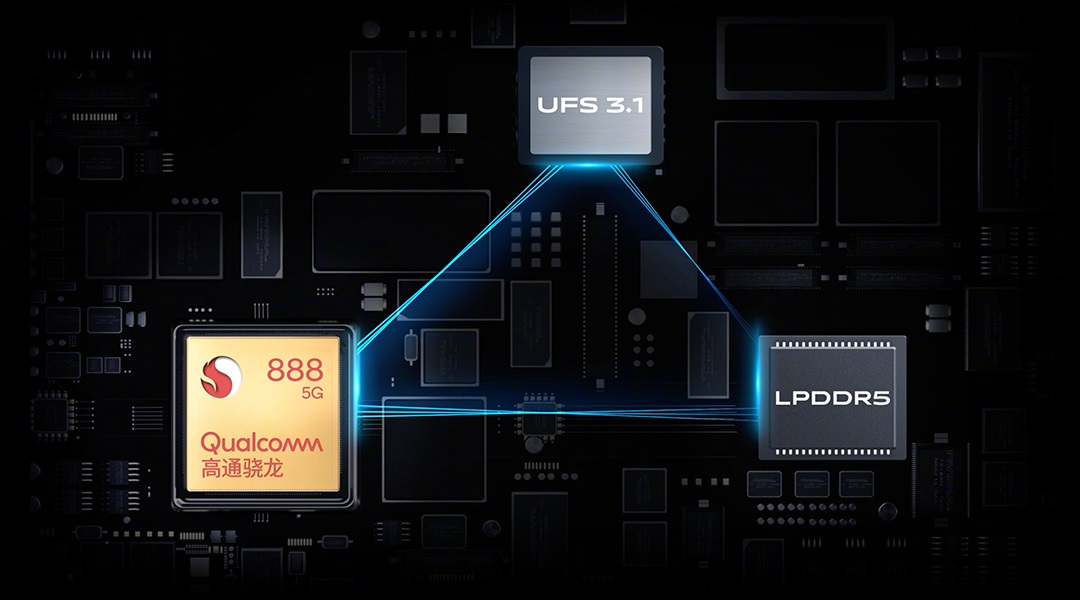 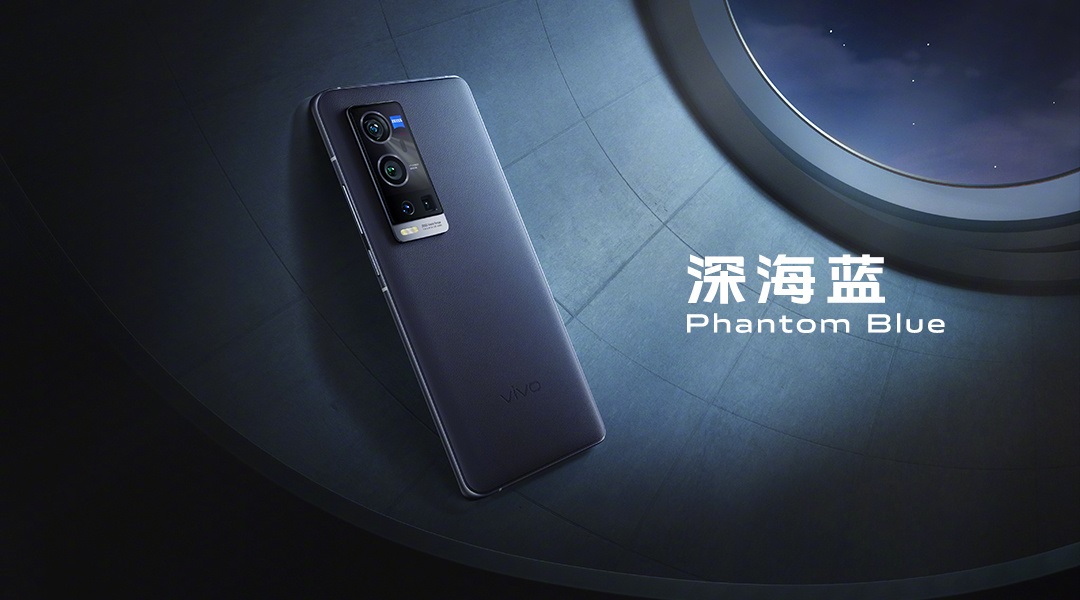 In addition, when the average color deviation of the screen is <5, the color error is difficult to detect. According to reports, the VIVO X60 Pro+ screen is adjusted piece by piece, with an average ΔE≈0.506. 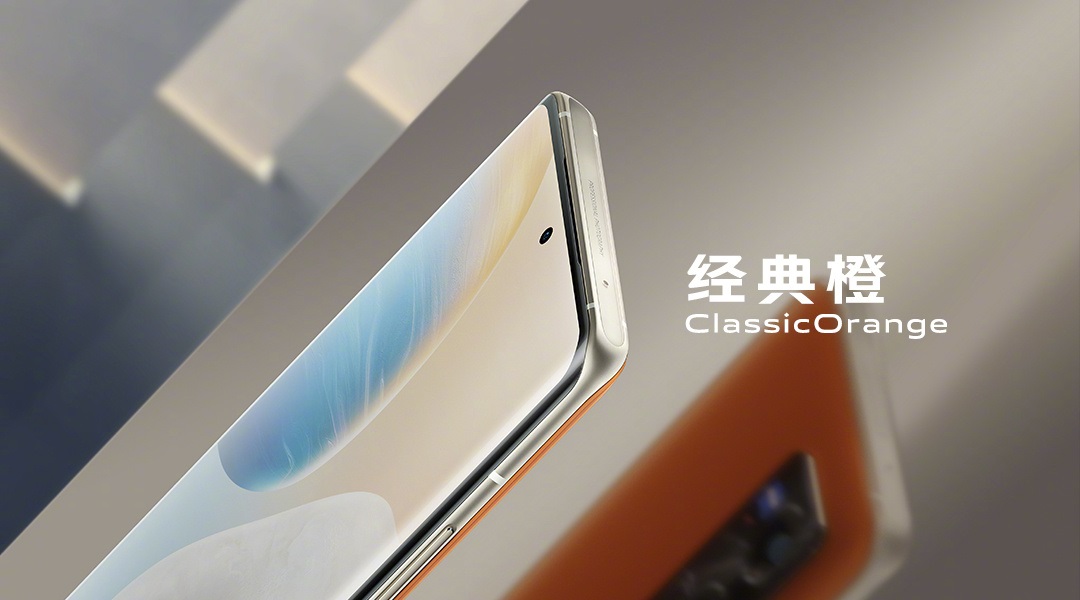 As for design, the VIVO X60 Pro+ has two color options: deep sea blue and classic orange, with a high-end plain leather back cover. It is worth mentioning that the camera part of the machine adopts a two-layer stepped design, with different materials of glass and metal. The aspect ratio is almost the same as the overall ratio of the smartphone. 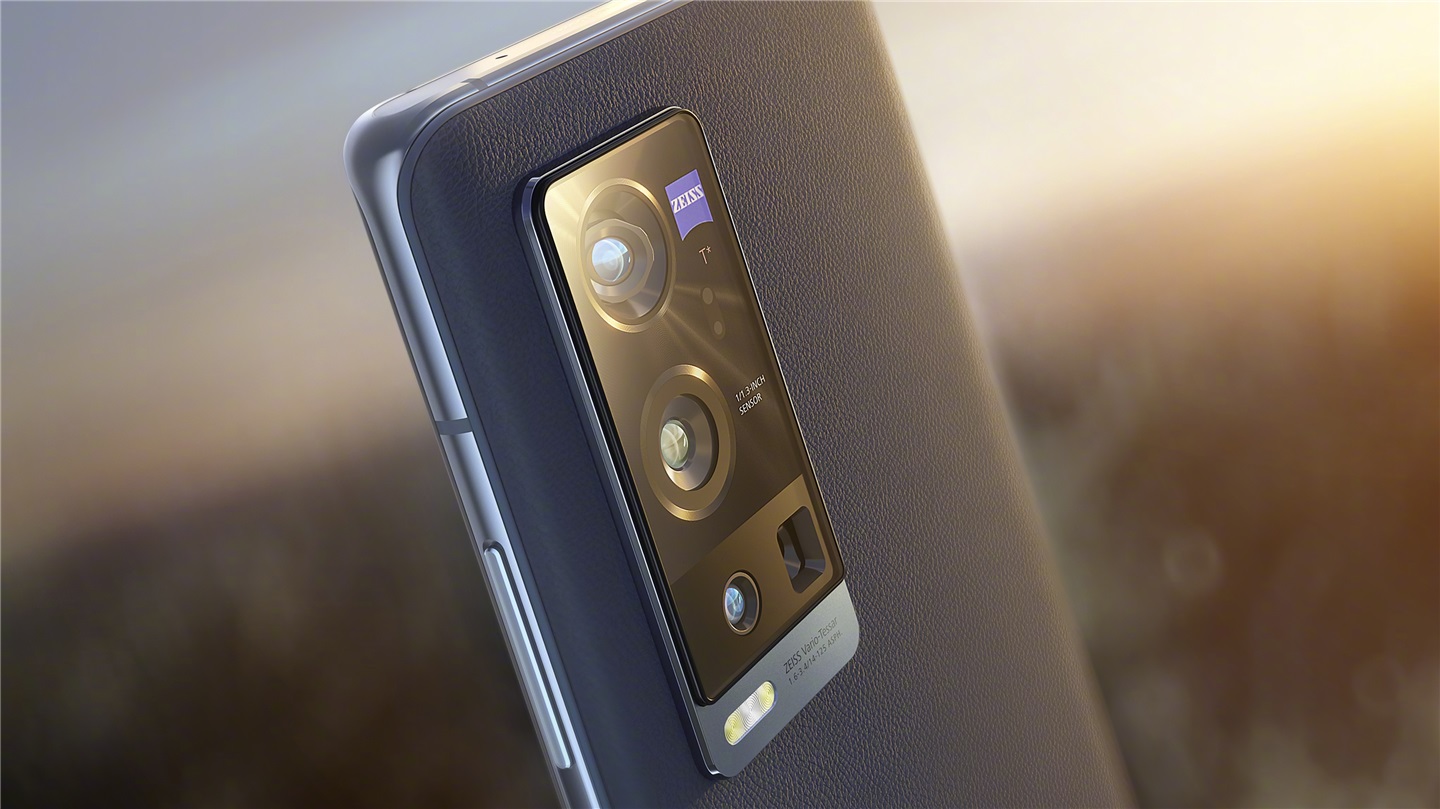 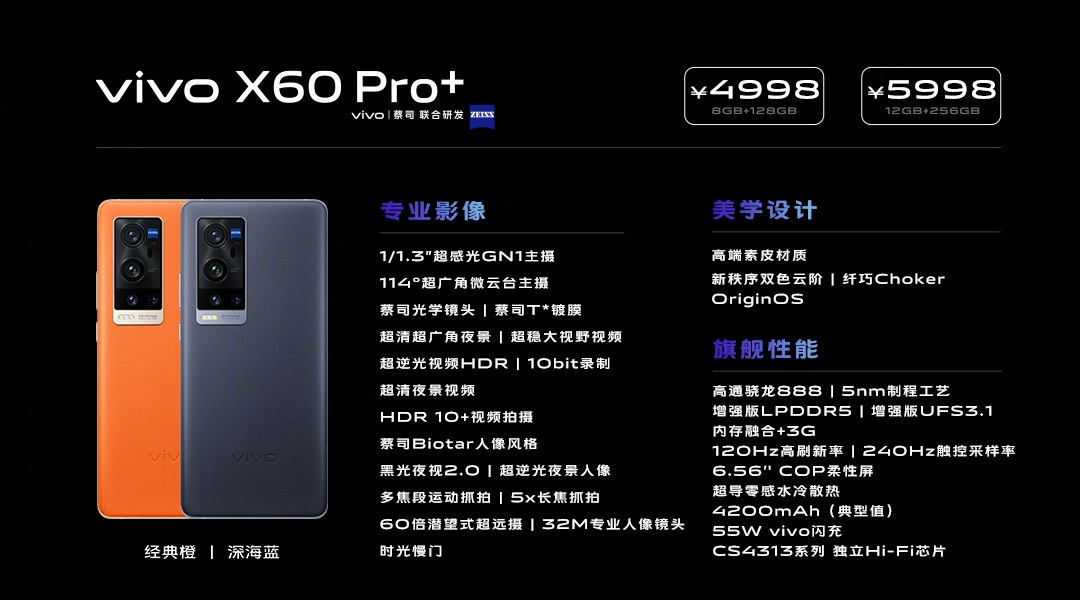