Smartphone manufacturers are coming with new innovations from time to time. Recently, LG has showcased its swivelling dual display LG Wing 5G, where one can use both displays simultaneously for easy multitasking. However, earlier Xiaomi just announced their new technology during their Mi Developers Conference (MiDC). There were several other technologies that the company spoke about, but the new retractable telescopic camera stole the show. 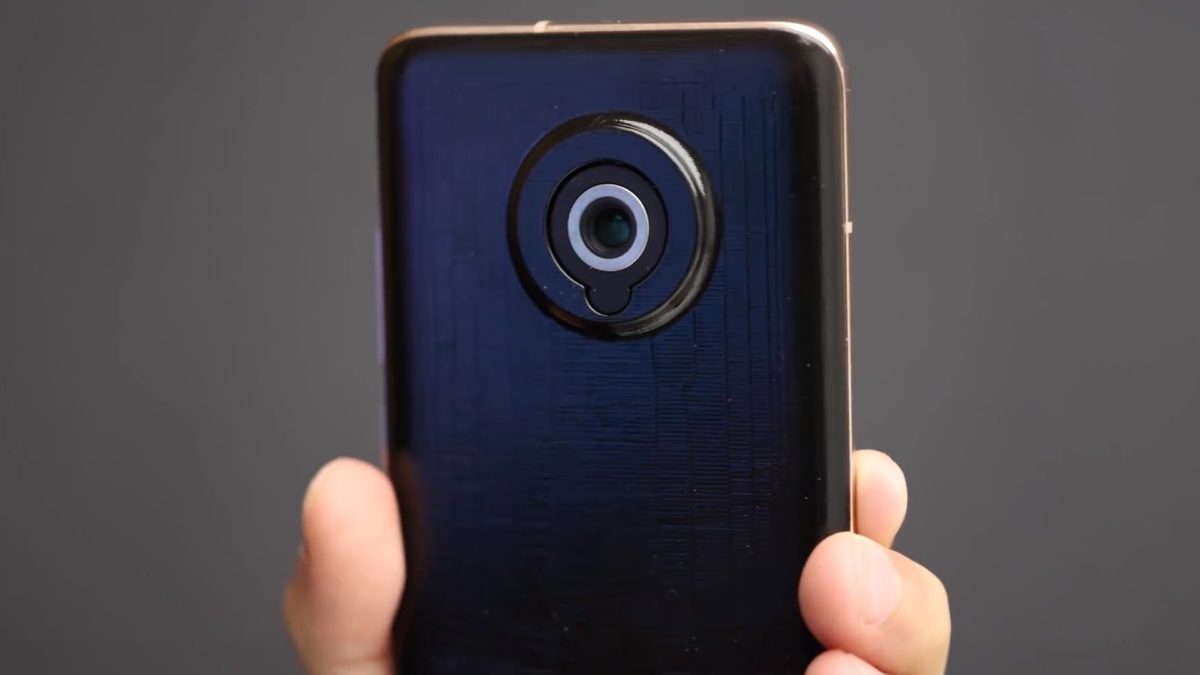 According to Zeng Xuezhong, vice president of Xiaomi Group and president of the mobile phone department, the company is keen to borrow inspiration from traditional SLR cameras. The new camera technology is actually a retractable telescopic lens can achieve a 300 per cent increase in light input.

Talking about improvements, the camera increases the sharpness by 20 per cent because of its new anti-shake technology which offers better image stabilization. On paper, it behaves like an OIS but it has moving parts, which helps get better images.

Similarly, whenever the camera is not in work, the telescopic lens retracts itself. The process is very swift as per the video, which also extends when taking pictures. Also, this isn’t the only device that features a retractable lens, back in 2014, Samsung introduced Galaxy K Zoom which featured similar technology. Back then it came with a 20.7MP, considering the time, it was actually wonderful for Samsung to achieve that feat.

However, Xiaomi didn’t specify a zoom range or whether this offers the ability to physical zoom in on subjects in the first place. It may also be a blessing in disguise for Xiaomi, as many might use a single lens for telephoto and primary camera purpose. And considering its usefulness, consumers won’t complain about a single rear camera device. From that smartphone manufacturers can finally put 2MP camera sensors to rest.

Although it is still unclear if Xiaomi has any plans to commercialize the product for the masses. Last time there was uncalled innovation from their Mi Mix Alpha which was way out of budget and by the looks of it the company didn’t try to sell it aggressively. To nail this technology, Xiaomi needs to include a large aperture sensor, polish their photo processing, include zooming technology in order to bring SLR experience to its smartphones.