Today, we got quite interesting news concerning the upcoming foldable phones of Xiaomi and Huawei. One of the much-popular Weibo bloggers said that a number of new folding screen phones from Huawei and Xiaomi are already tested. Thus, they will hit the market soon.

First of all, new foldable phones of Huawei and Xiaomi will use a design structure similar to the internal folding main screen + external secondary screen of the Samsung Galaxy Fold. OPPO and VIVO engineering machines also use the internal folding solution. Thus, it turns out all major Chinese smartphone makers are going to release folding screen smartphones and they all will have the same form factor. 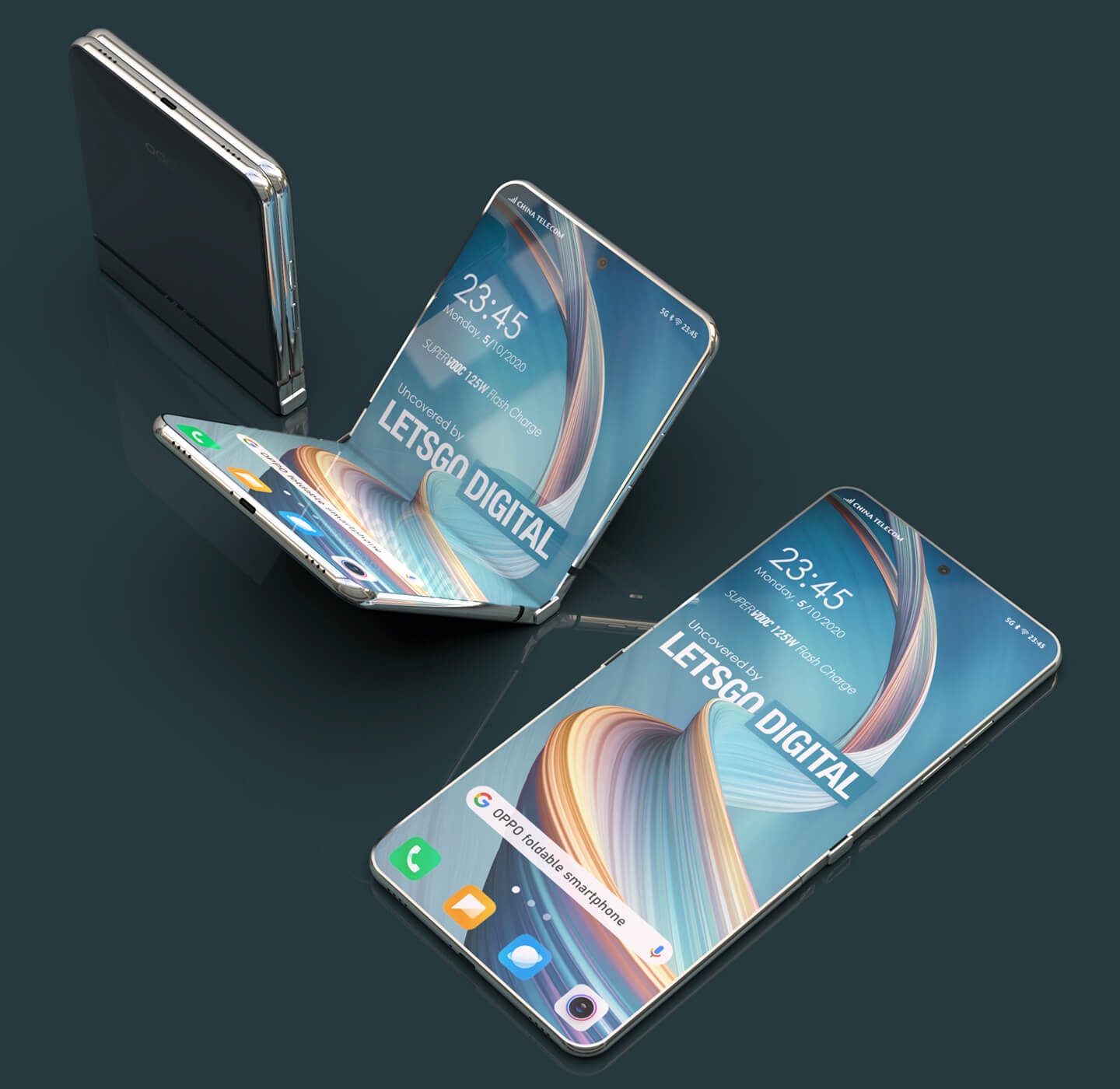 Secondly, the foldable phones of Huawei and Xiaomi both use the same UTG ultra-thin flexible glass of the Samsung Fold 2. It is more complete than the plastic outer screens of the previous generation Mate X and MIX Alpha.

Finally, the engineering machine currently being tested for the Huawei Mate X2 uses a main screen of about 8 inches and a secondary screen of about 6.45 inches. It is currently determined to have an internal folding solution.

LetsGoDigital previously released the latest renders of Huawei’s Mate X2 5G foldable phone. And from the renders, we saw that it uses a book-style inward-folding flexible screen solution with narrow and constant-width frames.

As for Xiaomi, although there is not much news about it, several patents for the Xiaomi folding models have been officially announced recently. Among them, there are multiple designs for internal folding and external secondary screens.