Xiaomi wearables and hearable products are getting warm reception throughout the globe. After the popularity of the Xiaomi Mi Band series, the Xiaomi’s value-for-money earbuds are making an impact. However, the company appears listening to the consumer’s demand for bringing NFC to the popular Xiaomi Mi Band 4 series outside China. Reportedly, the Mi Band 4 will get a new NFC version in Europe. 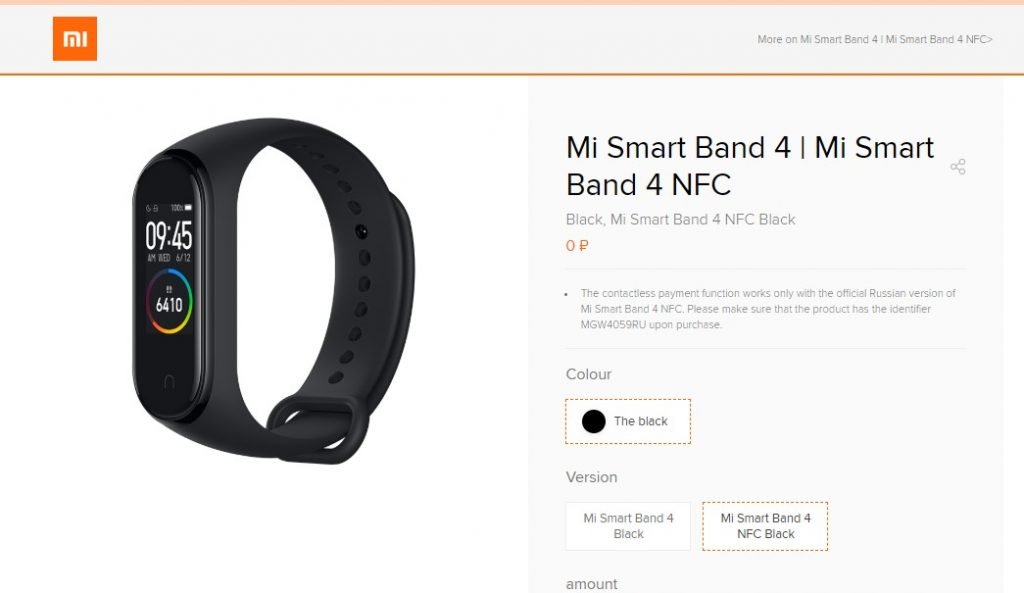 Lately, we have been talking about the Mi Band 5 version, but Xiaomi appears to have a surprise for its fans. According to the official Russia Mi.com website, a new version of the smart band is now available in Russia for 3999 Ruble (~$55).

Xiaomi has come up with the first time with the NFC version outside China. Now, we expect the Xiaomi Band 4 NFC variant to launch in other parts of Europe too. However, there’s no official confirmation from Xiaomi, but there’s a hope of its announcement.

Xiaomi Mi Band 4 NFC variant in Russia bears model number MGW4059RU. The payment system will only work in Russia using the Mi Fit app. This appears that the NFC availability on a Band or smartwatch is more often based on the national acceptability. At the moment, the users in Russia can only pay through MasterCard, there’s no support for PayPal or Visa.

Xiaomi Mi Band 5 is already in works, it is expected to launch later this year with a lot of fo improvements. A lot less is known at the moment about the upcoming Mi band. 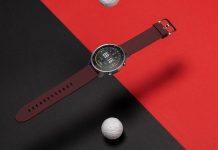