There are already plenty of foldable device designs that Xiaomi has registered over the past some time. We have even covered almost every patent showcasing the foldable display. Similarly, a new Xiaomi Flip phone design has appeared at CNIPA (China National Intellectual Property Administration) uncovering some exciting details about the vertical foldable display-design patent. 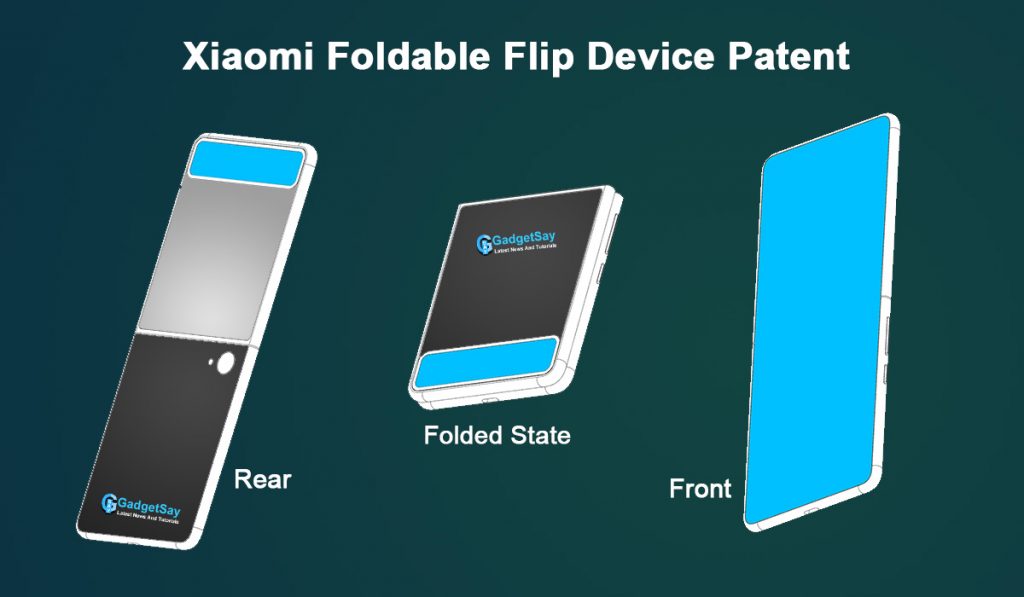 The patent arrives with multiple rear-camera designs. The first one bears a single rear camera, while the other features a quad-camera module along with LED light and a mic.

A large foldable display is present on the front, meanwhile, a notification display resides on the outer side of the device. It carries a flip design as like of Motorola Razr and Samsung Galaxy Flip. A single rear camera along with an LED flash fits on the rear side. However, the front shooter is nowhere to be seen, but it is expected to carry an under-display camera. 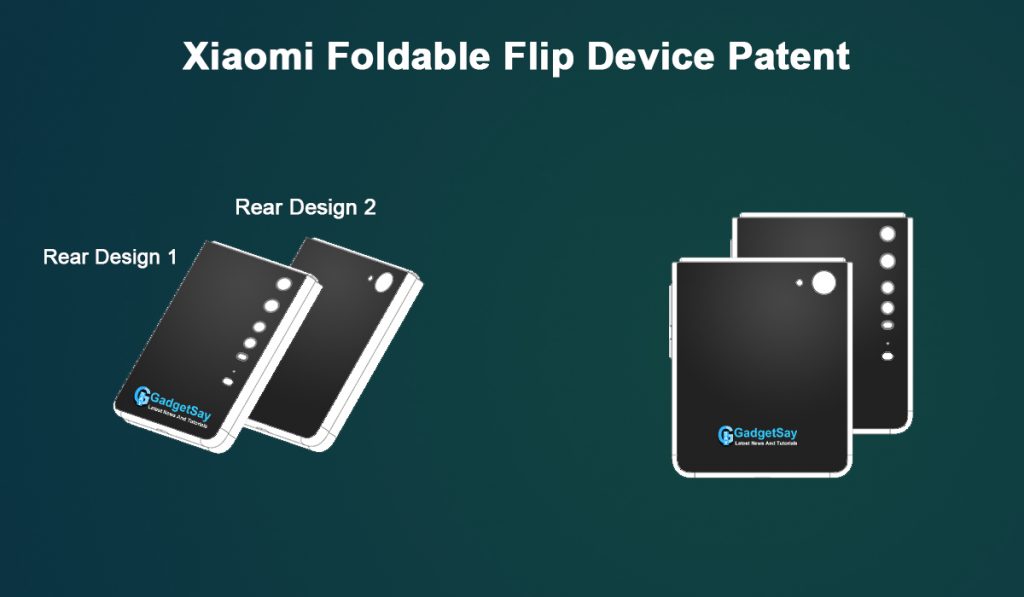 Related: Xiaomi Mi 11 released: Two versions – with a charger and without