As smartphones are now developing towards a full screen, the front camera has always been a comprehensive technical difficulty. Although there is now an under-screen camera technology, it has seriously affected the ability to take pictures. In this regard, a new patent of Xiaomi seems to bring another compromise. 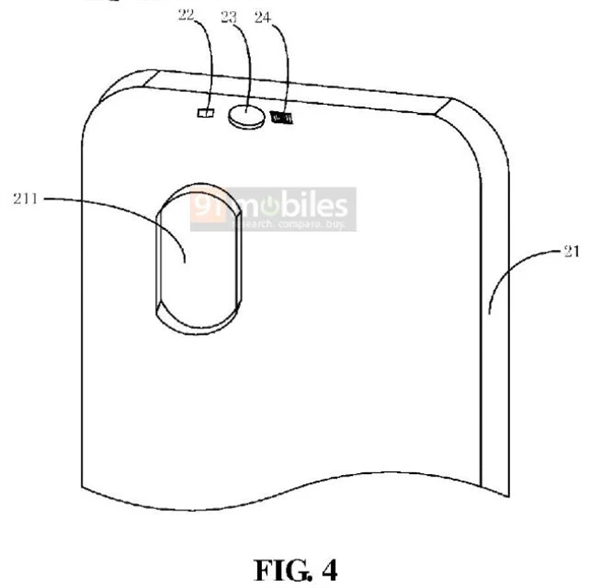 According to 91Mobiles, Xiaomi submitted a new patent to the World Intellectual Property Organization (WIPO), which shows a detachable rear camera design.

From the patent report, the patent has a variety of rear camera module components, including magnets, receivers, wireless transmission and other components. And it uses a detachable design. 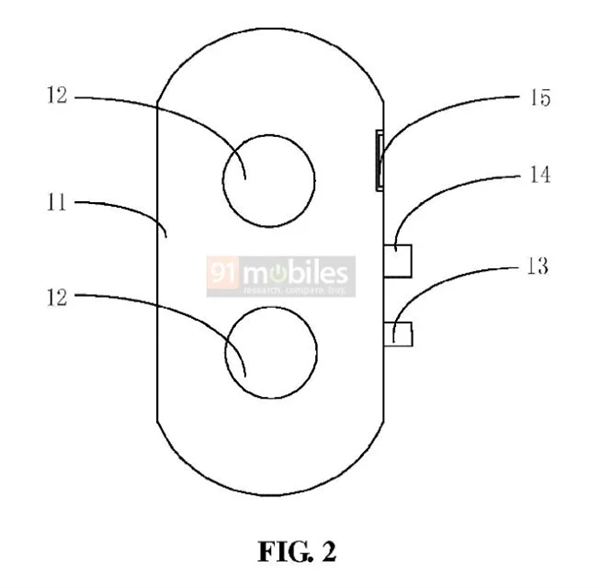 These detachable camera modules can be attached to the top of the phone by magnets and used as a front camera. This design will make the phone achieve a perfect full-screen display effect.

It is worth mentioning that the patent picture shows the circular and oval rear camera modules. They may mean that the detachable design will be suitable for a variety of camera modules. If this is the case, it will greatly improve the ability to take pictures beforehand.

However, this is only a patented design, and it is unknown whether it can be mass-produced. Of course, such a design will be a test for the durability and water/dust resistance of smartphones.

In addition, Xiaomi previously applied for a similar “electronic device and hidden camera” patent. This pop-up camera can be used to take selfies or as a rear camera to take photos and videos.