Although the folding screen form factor is good, considering the inevitable crease problem of current materials, many users are discouraged. Recently, Xiaomi officially announced a new patent on folding screens, which is an invention patent named “support structure of flexible screen, flexible screen structure and terminal equipment”. The publication number is CN112306147A and the application date is July 2019. 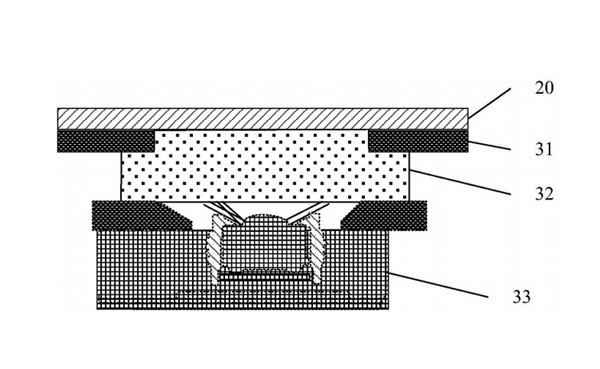 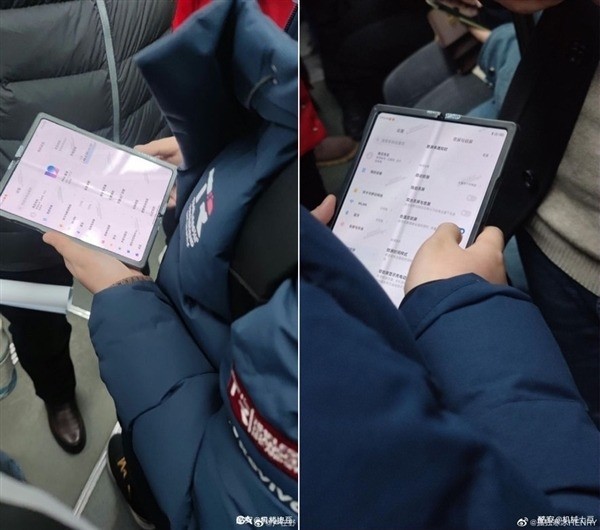 Obviously, Xiaomi’s new patent does not solve the physical polarity problem of the material, but only improves the problem of creases and depressions through the back support.

All the patents that Xiaomi has granted show the company is quite serious about the folding screen smartphones. We know that this company will released a few folding screen handsets this year. Moreover, among a few Chinese smartphone brands, it will launched the cheapest one.