Xiaomi India has started teasing their upcoming Redmi 9 Power on their Mi website. The smartphone will be similar to the Redmi Note 9 4G which was launched in China last month. A few days ago, tipster Mukul Sharma claimed that Xiaomi might unveil the Redmi 9 Power on December 15. However, the company hasn’t made an official statement regarding the same.

The model number M2010J19SI was specifically listed as Redmi 9 Power on Google Play Console a few days ago. The device will retain the same “lime” codename as Redmi Note 9 4G. In addition, the upcoming smartphone should maintain the same spec as the Redmi Note 9 4G as well. The only difference it might have is with its cameras. Today’s teaser confirms that the upcoming device will house Quad cameras.

Since the Redmi 9 Power will be similar to the Redmi Note 9 4G. It will be powered by an octa-core Qualcomm Snapdragon 662 SoC. It will be coupled with up to 8GB LPDDR4X RAM and up to 256GB internal storage based on UFS 2.2 storage. Further, you can also expand the storage via a dedicated microSD card slot which can be expandable up to 512GB. 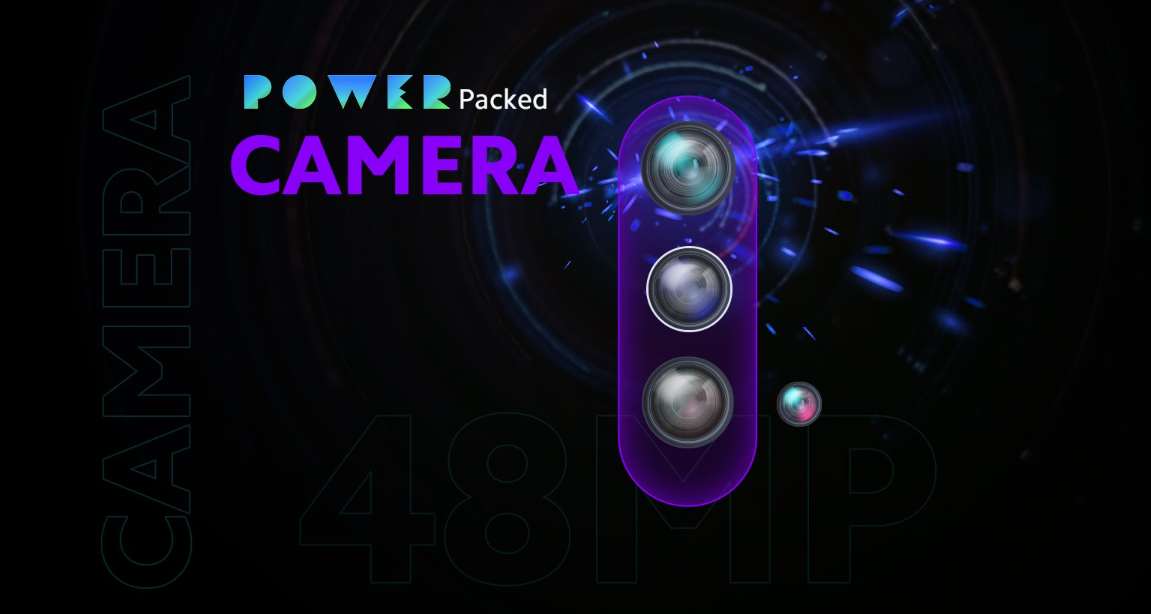 Moving towards the front, the device will flaunt a 6.53″ FHD+ LCD display along with Gorilla Glass 3 protection. For optics, the device is expected to house with a Quad-Camera setup which includes a 48MP primary camera, an 8MP ultra-wide camera, a 2MP macro camera and a 2MP depth sensor. Whereas, at the front, the device will house an 8MP camera for selfie. The Redmi Note 9 4G came with a triple camera setup as opposed to the upcoming Redmi 9 Power. 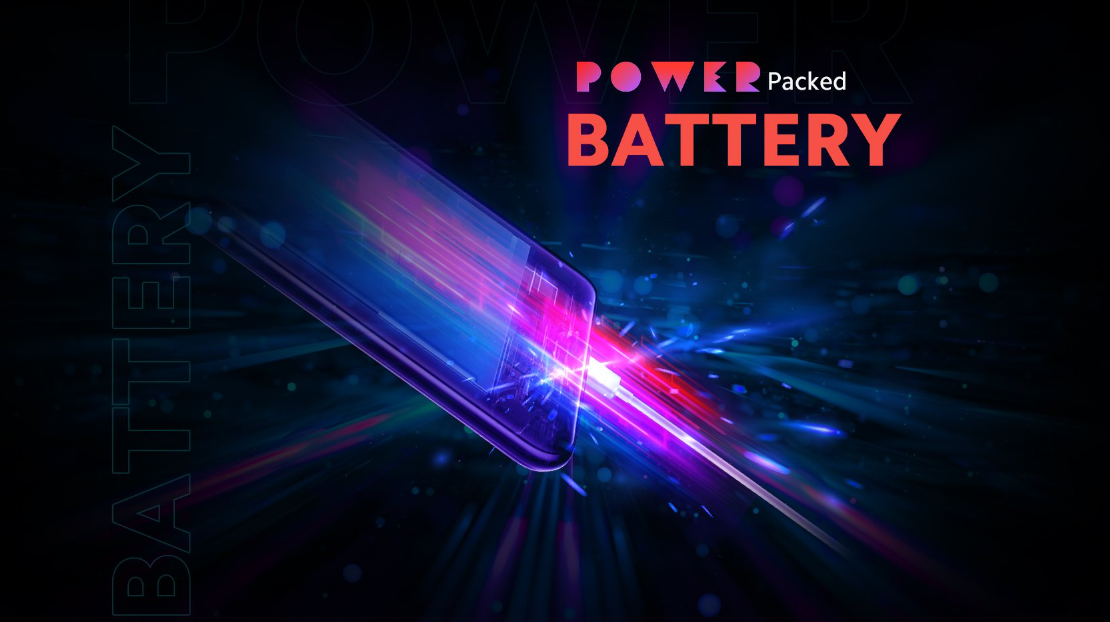 Lastly, the device is expected to retain the massive 6000mAh battery which supports 18W quick charge. Additionally, the company should also include features such as a side-mounted fingerprint scanner, a 3.5mm headphone jack, dual speakers, IR blaster. Whereas, for connectivity, it features Dual SIM support, VoLTE support,  Bluetooth 5.1, and Wi-Fi.

The Redmi 9 Prime which was launched earlier this year starts at Rs 9,999. So it’s safe to say that the upcoming smartphone might cost Rs 1,000 to Rs 2,000 more since it bears a Qualcomm chipset and a bigger battery.

Also read: Xiaomi Mi 11 render discloses all design elements it will use