A popular Chinese digital blogger known as Digital Chat Station in Weibo revealed that various manufacturers would launch several new folding screen smartphones in the future. Say, for example, Xiaomi will launch an improved variant of the Mi MIX FOLD. He also included that the brand will introduce more phones under-screen proactive screens. It will maintain the large screen internal folding design.

At the same time, Huawei will launch a small up and down folding phone, Aka flip phone. It will feature an internal folding screen, and it pairs with HiSilicon the Kirin 9000. As said, it is a flip device and will be similar to the Samsung Galaxy Z Flip. However, the device will not support 5G, and that said, it is still a 4G model.

Further, there are reports that OPPO will also launch a foldable smartphone with a large screen. The upcoming folding phone will feature the flagship processor from Qualcomm, i.e. the Snapdragon 888. Its sister brand Vivo will also launch the first large-screen internal fold mobile phone. Internal foldable smartphone means one similar to the Galaxy Z Fold. Unlike OPPO, which pairs the Snapdragon 888 chipset, Vivo would use the upcoming Qualcomm Snapdragon 898 (sm8450) chipset. The chipset isn’t officially launched, and therefore the naming might not be correct. However, the model number of the chipset was previously exposed. 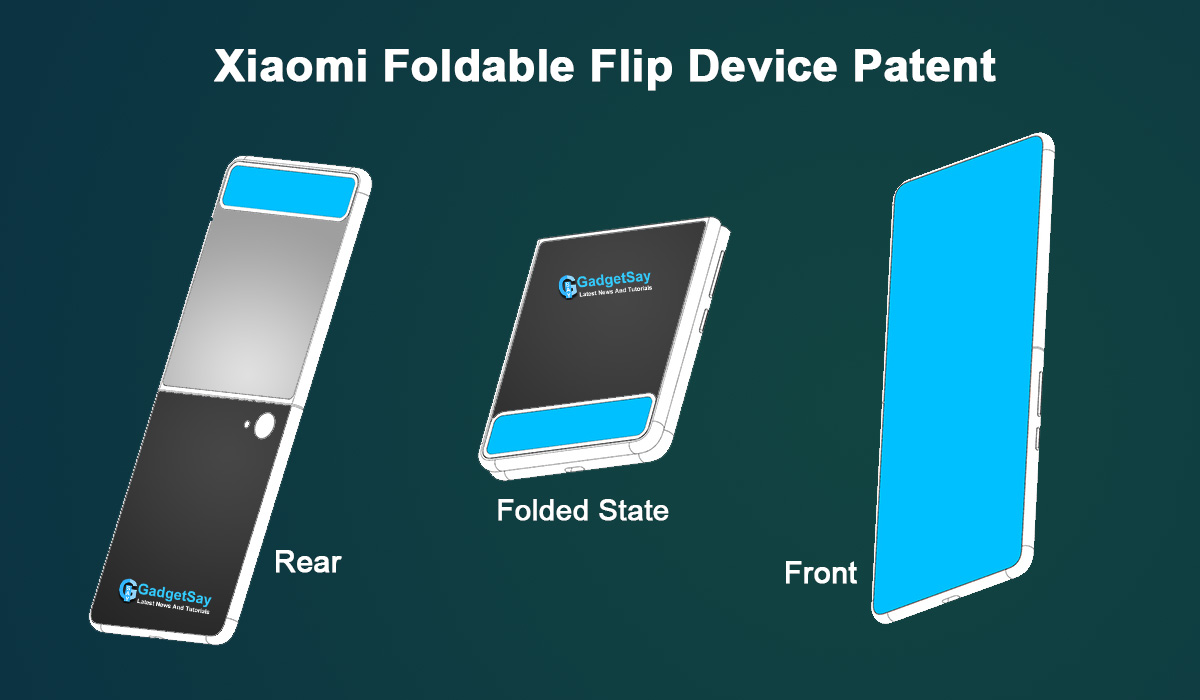 More about the upcoming foldable smartphones!

The tipster also said that the phone would feature a side-mounted fingerprint scanner. It will also feature a 32MP camera to the front. The rear camera will use the 50MP Sony IMX766 sensor. The sensor has been popular since its usage in the OnePlus nine series, OPPO Find X3 series, OnePlus Nord 2, and many other phones. As said above, the phone will feature the Qualcomm Snapdragon 888 processor and will run on ColorOS 12 out of the box.

In addition to this, there were news reports that two foldable smartphones, namely Huawei Mate V and Honor Magic X, will be launched in the fourth quarter of 2022. Stay tuned with us for more news like these.