On May 27, Digital Chat Station reported that Xiaomi is developing a new smartphone that uses a 144Hz LCD display as well as a MediaTek Dimensity 1000+ chip.

According to MediaTek, the Dimensity 1000+ has the world’s leading 5G technology and supports SA and NSA dual-mode 5G networking. Moreover, it is the only chip in the industry that supports 5G + 5G dual card dual standby and is equipped with 5G dual-carrier aggregation technology. The latter brings users a more rapid and stable network speed experience. 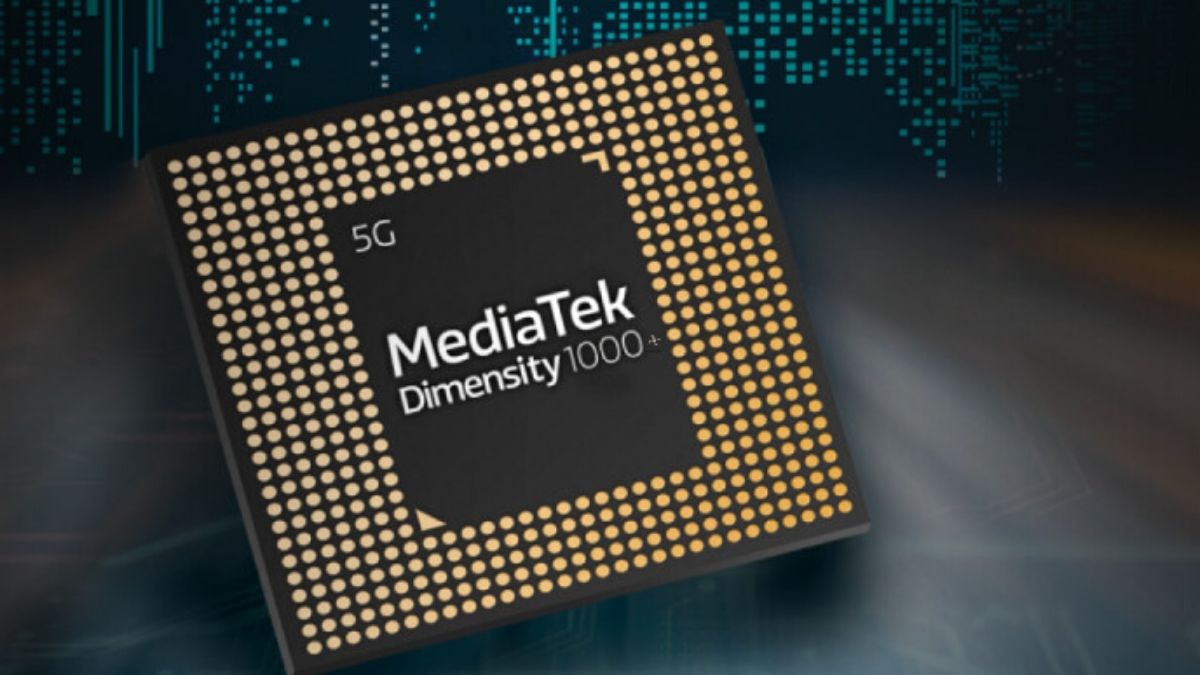 More importantly, the MediaTek Dimensity1000+ is currently the only A77 flagship chip that integrates 5G baseband.

It is still unclear whether Xiaomi or Redmi will use the MediaTek Dimensity 1000+ chip. If Redmi uses it, it may be the flagship product.

Which Products Are The Pioneers?