As XDA-developers reports, today, Xiaomi released the Mi NoteBook 14 (IC) in India. In comparison to the original model, it has added a webcam. 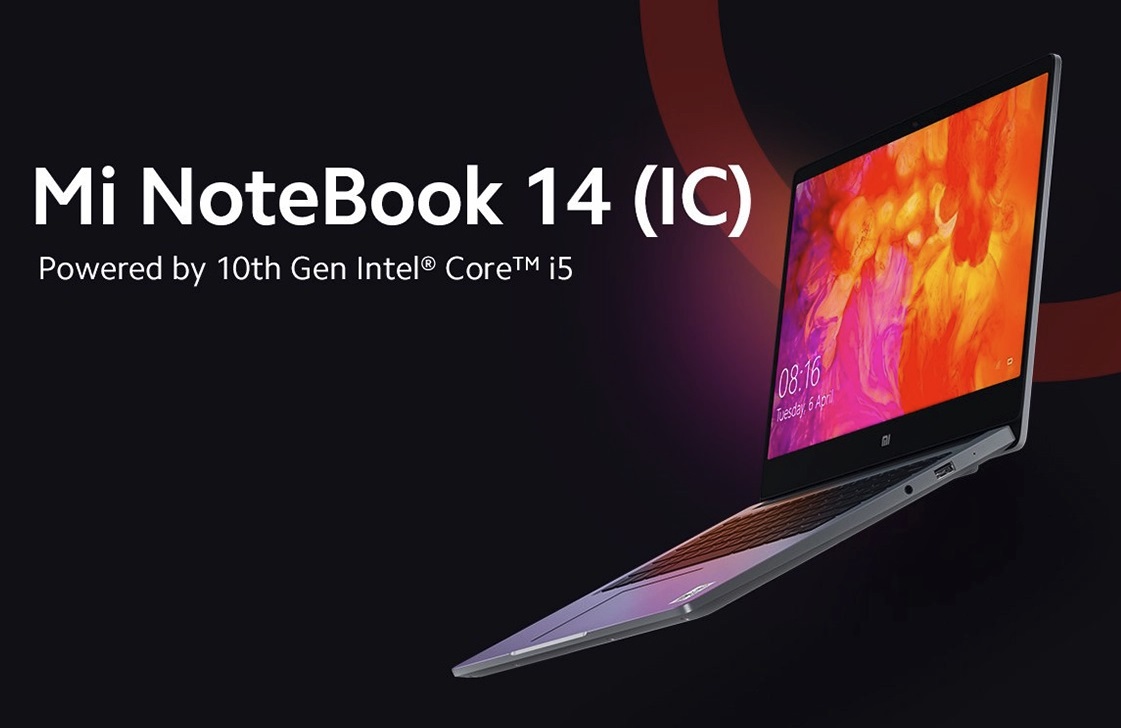 Unlike before, there is an additional 720p webcam above the new screen. The Xiaomi Mi NoteBook 14 that Xiaomi previously released in India did not have an integrated camera, but Xiaomi included an external USB camera in the box.

Also, while the original version was great for its price, customers were hoping for an even more affordable option. Eventually, the company solved those issues by launching a Core i3 equipped model called the Mi NoteBook 14 e-Learning Edition. As a reminder, this variant also came with a similar 720p integrated webcam. In this sense, the Mi NoteBook 14 (IC) is essentially a more powerful version of the e-Learning Edition.

The new Mi NoteBook 14 (IC) requires ₹43,999 ($601) for the lowest configuration. The base variant features 256GB of storage. The 512GB storage variant is being offered with standard Intel UHD 620 graphics at ₹46,999 ($642). But if you acquire the NVIDIA MX 250 graphics card variant, the notebook will cost you ₹49,999 ($683). The new notebook is available for purchase from the official Mi India store as well as Amazon India and Flipkart.