Xiaomi has finally taken the wraps off the new Mix series smartphone in China. They have added a new product in the Mix series after three years. The new Mi Mix 4 is the second flagship smartphone from the brand to launch in 2021. Mi Mix 3 was the last device from the series, which was unveiled in 2019. The new Mix 4 was revealed alongside the Mi Pad 5 and Mi TV OLED. The brand is yet to announce the details regarding the global launch. The new smartphone comes with an under-display camera or with CUP (Camera Under Panel) technology, as the brands call it. Even though it is the first Xiaomi device to sport it, the brand calls it the third generation of tech. 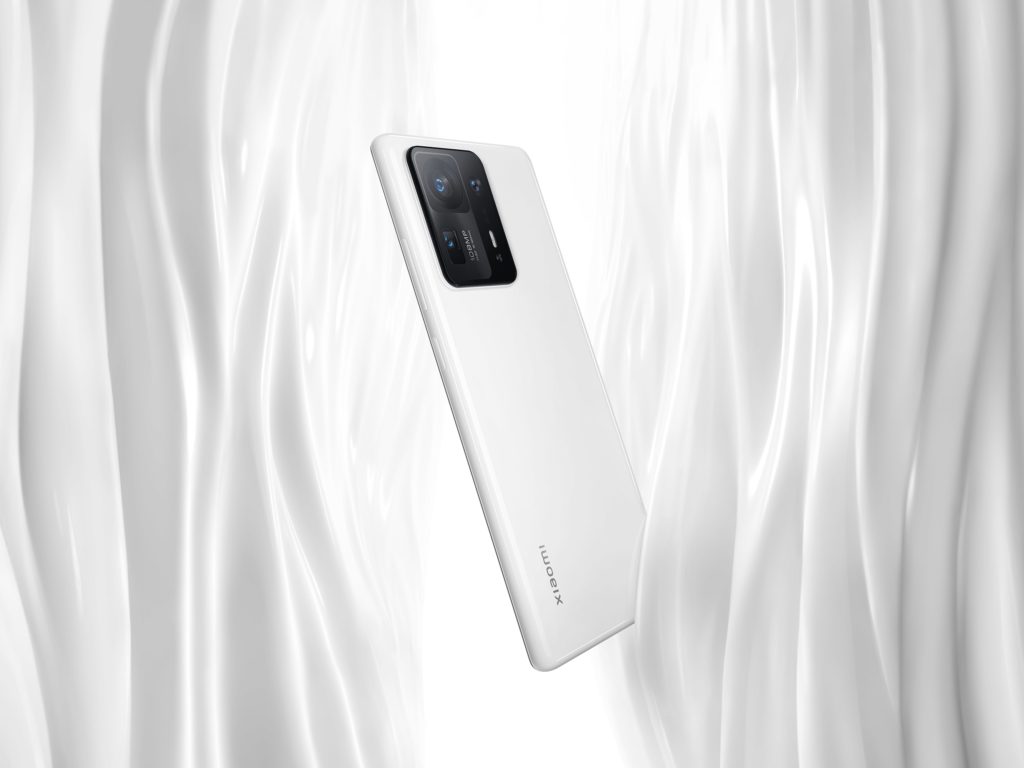 The new Mi Mix 4 features 6.67 inches AMOLED panel with a refresh rate of 120Hz and a touch sampling rate of 480Hz touch sampling. The display comes with HDR10+, 10-bit color, P3 color gamut, and Dolby Vision certification. Further, it gets protection from the latest Corning Gorilla Glass Victus. Xiaomi has reworked the design to include a flexible display and a redesigned circuit to maximize the transparency to include a camera under display. Underneath the device, it sports the new Qualcomm Snapdragon 888 Plus SoC built on the 5nm architecture. 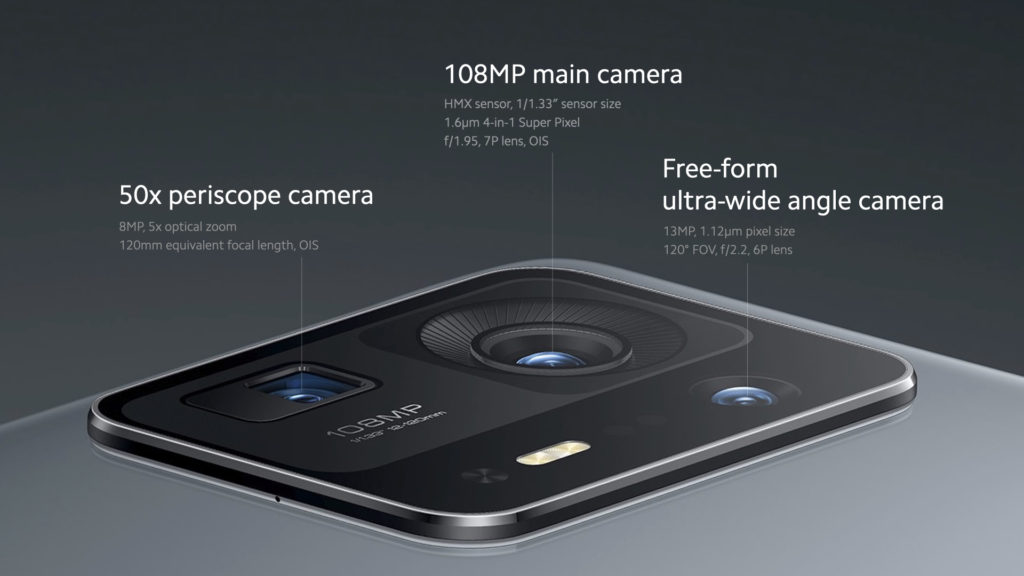 The chipset pairs with 8 and 12GB of LPDDR5 RAM and with 128, 256, and 512GB of UFS 3.1 storage. The Mi Mix 4 sports a triple-rear camera setup with a primary 108MP HMX sensor with PDAF and OIS on the optics side. It gets a 13MP ultra-wide-angle sensor (free form lens) with a field of view of 120 degrees. Further, it has an 8MP periscope telephoto sensor with PDAF, OIS, and with 5x optical zoom and 50x digital zoom. Upfront, the CUP tech features a 20MP sensor that can shoot 1080p videos.

Battery and other features

The device features a 4500 mAh battery which supports 120W fast wired charging and 50W wireless charging. It can charge up to 100 % in just 21 minutes with the wired charger and in 45 minutes with the wireless charger. A boost mode is available in the device where you can charge within 15 minutes and 28 minutes using wired & wireless charging, respectively. But yes, your battery will be degraded over time. Other features include NFC, IR Blaster, X-axis linear motor, Hi-Res Audio Certification, and Hi-Res Audio Wireless Certification. 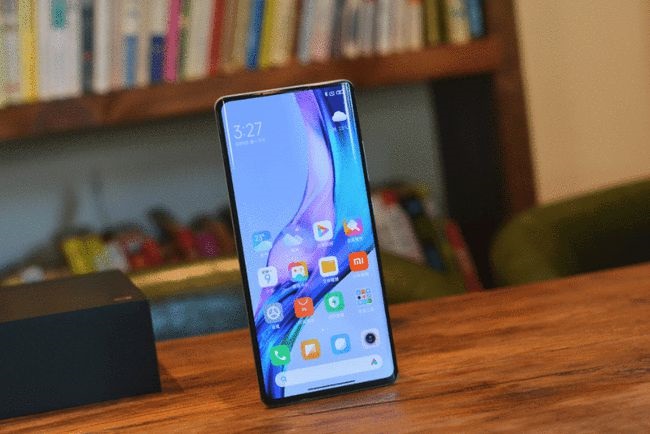 The smartphone comes in four different configurations, and the pricing for the base variant with 8GB of RAM and 128GB of ROM starts at RMB 4,999. The pricing of 8GB + 256GB variant starts at RMB 5,299 and RMB 5,799 for the 12GB + 256GB variant. Further, the top-end 12GB + 512GB retails at RMB 6,299. Xiaomi has already started the sales for the device starting from August 16. It will be available in three different color options: Ceramic Black, Ceramic White, and Ceramic Gray.