On September 27, Xiaomi held a press conference in China where they launched the new Xiaomi CIVI series. The new series is a new trend series launched by the brand to attract young people. This is after launching the Xiaomi MIX and Xiaomi digital series. Xiaomi has also made the popular Chinese shooter Yang Qian who secured two gold medals in the recent Olympics has been made as the brand ambassador of Xiaomi CIVI. 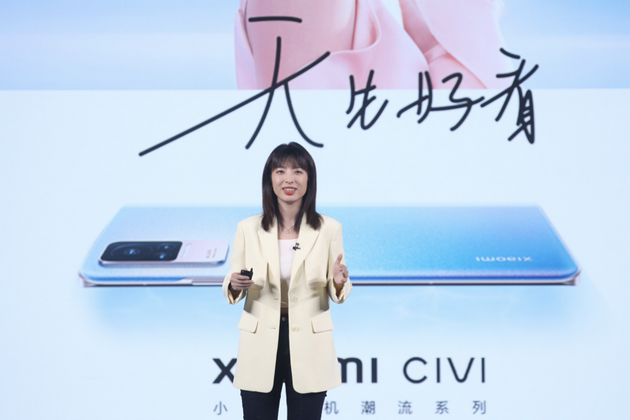 With the Mi CIVI series launch, Xiaomi’s Mi smartphone has officially formed a product line combination of Mi MIX, Mi digital, and Mi CIVI. Among them, the Xiaomi Mi MIX series focuses on technological exploration, and the standard Mi series focuses on “all-around high-end” smartphones. There are reports which suggest that the Mi CC9 series have been rebranded as Xiaomi CIVI. The new series, i.e., the Xiaomi CIVI, is positioned as a “tech trend” series. It is mainly focused on selfies with an exciting design and is to attract female buyers. According to data officially disclosed by Xiaomi, the number of female users of Xiaomi 11 Youth Edition has exceeded 50% for the first time. 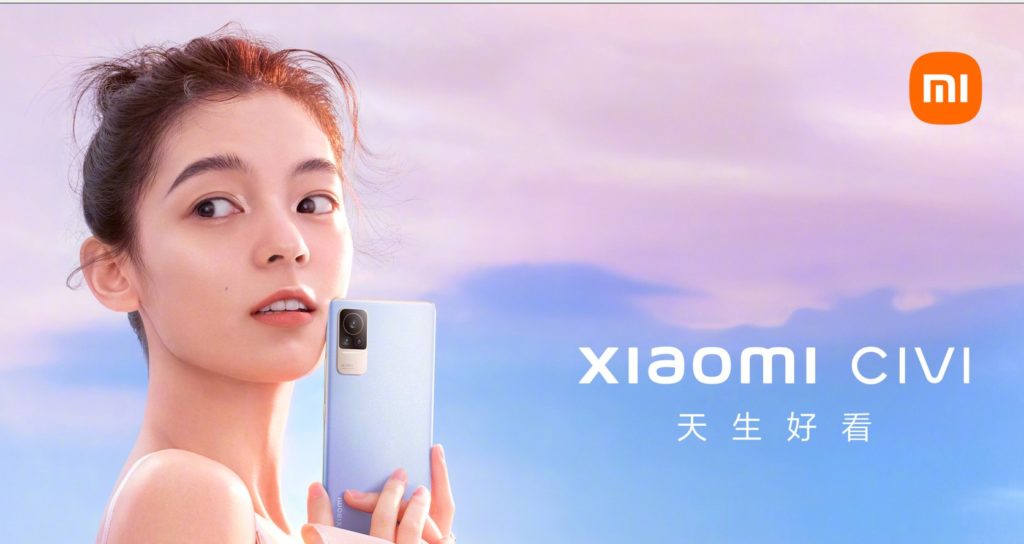 The Xiaomi CIVI features a 6.55-inches OLED display with 3D curved glass and a resolution of Full HD+. It has a refresh rate of 120Hz, a touch sampling rate of 240Hz, supports 10-bit color, and a peak brightness of 950 nits. Underneath, it gets the Qualcomm Snapdragon 778G SoC which is built on the 6nm process. The chipset pairs with up to 12GB of RAM and 256GB of UFS 3.1 storage. 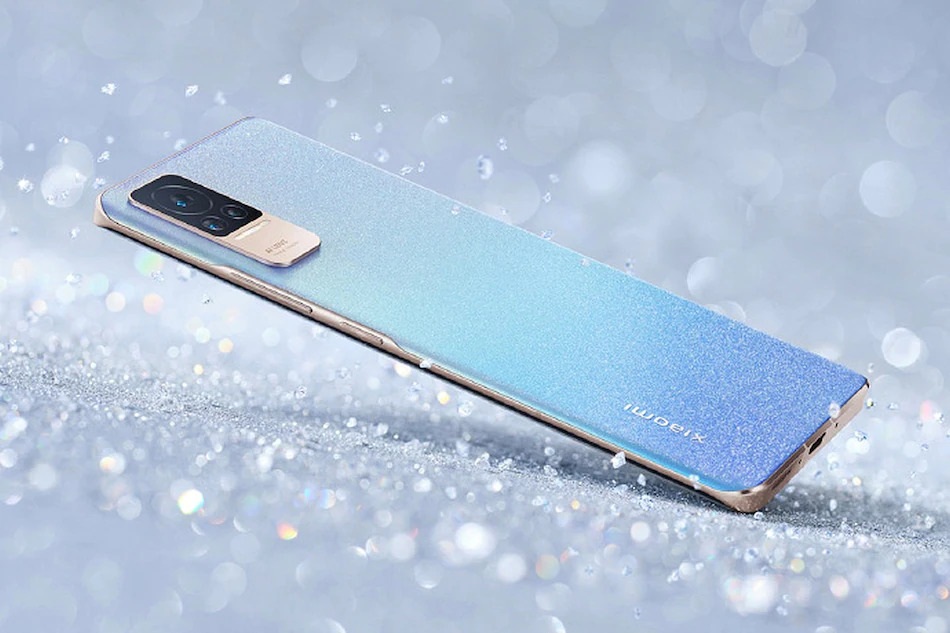 When it comes to optics, the Xiaomi CIVI features a triple rear camera setup with a 64MP primary sensor with an aperture value of f/1.79. An 8MP ultra-wide-angle lens follows the sensor with a field of view of 120-degrees and an aperture value of f/2.2. Finally, it gets a useless 2MP macro sensor with an aperture value of f/2.4. On the front, it gets a 32MP sensor that sits inside the punch hole. The front camera also gets AF autofocus and two soft lights. At the same time, Xiaomi CIVI puts forward the concept of native skin-beautifying portraits. That is by introducing pixel-level skin rejuvenation technology, and it uses GAN (Generative Adversarial Network) technology. It will allow artificial intelligence to learn skin effects continuously and use machine learning to restore the original skin texture.

Unlike other Xiaomi smartphones, which get a side-mounted fingerprint scanner, the new device gets an in-display fingerprint scanner. All this is backed by a 4,500mAh battery that supports 55W fast charging. When it comes to dimensions, it measures 71.5mm in width and 6.98mm in thickness. And the Xiaomi CIVI weighs around 166 grams. It will be available in three color options, namely Blue, Black, and Pink. The device runs on MIUI 12.5 (based on Android 11) out of the box on the software front.

What is the Xiaomi CIVI series?

The new Xiaomi CIVI series has only two requirements. That is, one is good-looking, and the other is easy to use, said Wei Siqi, who is the product manager of Xiaomi CIVI. He also added that the design idea of ​​Xiaomi CIVI is different from the past. It is aimed at trendy young people. The needs of female users have changed, and the product team also has more female members. It will help the brand in user research, imaging, design, marketing, and other fields.

As said above, the new Xiaomi CIVI is a new trend series with a unique positioning and brand proposition. While adhering to Xiaomi’s price-performance ratio principle, it pays more attention to the appearance design. And trend images that exceed expectations and it is tailored to a specific user population. The devices are tailored for young people and pay more attention to diverse and confident trendy men and women. In addition, the Xiaomi CIVI will also launch an impact on the traditional “offline machines” with asymmetric information. That is, based on Xiaomi’s new retail model, it will bring a more transparent and efficient purchase experience.

More about the CIVI series and the pricing of Xiaomi CIVI!

Xiaomi’s mobile phone ranks second in the world in Q2 this year. The user base has already expanded from technology enthusiasts to the general public. And it now moved on to subdivided groups such as trendy people, business elites, and female users. As you can see from the design of Xiaomi CIVI, it is expected to make Xiaomi’s mobile phones trendy. The female user market has opened up a new situation. It has become a new growth pole for Xiaomi mobile phones.