Recently, Qualcomm officially launched the Snapdragon 870 flagship processor. Subsequently, it was revealed that the Xiaomi Mi 10, known as the 2020 flagship goalkeeper, will launch a new version. Its appearance and configuration will basically remain unchanged, but the core will be upgraded to the Snapdragon 870 processor.

As a well-known Weibo-blogger said, the enhanced version of the Xiaomi Mi 10 is now officially online. 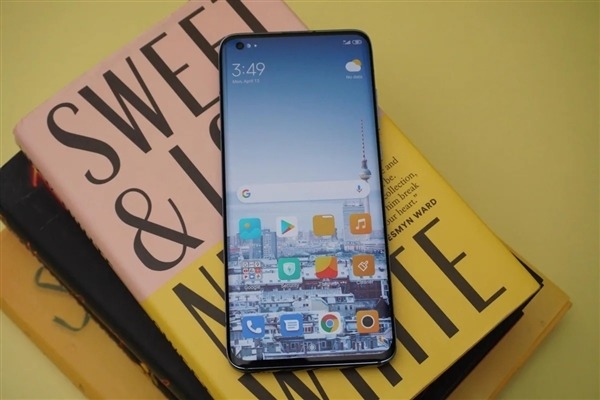 As for other aspects, the new version of the Xiaomi Mi 10 will also come with a LPDDR5 memory, a UFS3.0 storage, WIFI 6 and other technologies. Although it is the hardware parameters of the previous generation, it can still be called the flagship configuration today.

In terms of battery life, the new version of Mi 10 will also continue the previous configuration, with a built-in 4780mAh battery that supports 30W fast flash charging. So it can charge to 100% in 57 minutes at the fastest. Apart from this, it also supports 30W wireless flash charging and 10W fast wireless reverse charging.

It is worth mentioning that the Xiaomi Mi 10 previously thought that its excellent external amplifier effect was nicknamed “music phone” by users. It uses symmetrical stereo sound with dual 1216 super linear speakers, providing louder sound and wider sound range, and is aimed at music. The exclusive stereo field is adjusted for different scenes such as movies, and this configuration will also be retained in the new version. 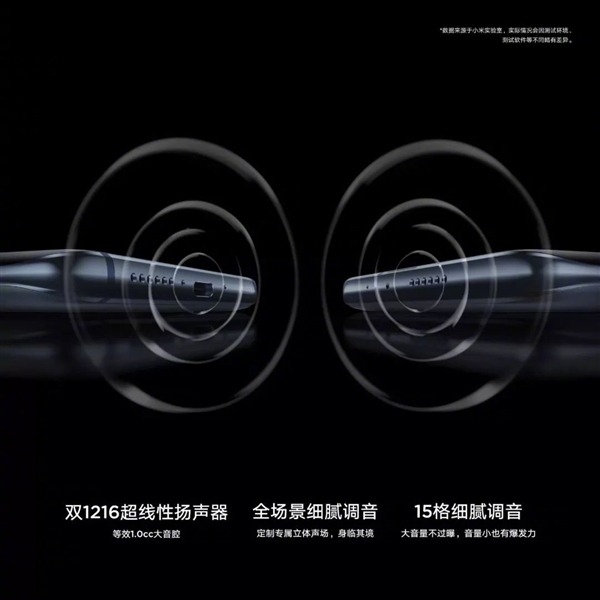 Overall, the configuration of the Xiaomi Mi 10 has no obvious shortcomings in all aspects, which is one of the important reasons why the Mi 10 is called the “flagship goalkeeper”.

The new version of Mi 10 will further improve its performance on the original basis, and the price is expected to be within 3,500 yuan ($540), and the overall cost performance will be improved again.