This year, almost all flagship phones were launched in three variants – regular, Pro, and Pro+ (mainly). But the Xiaomi Mi 10 didn’t follow this trend. As you remember, there are still two versions – the original model and the Pro variant. But this is going to be fixed soon. Not that long ago, Lei Jun has announced there will be a new model from this series. Moreover, on the net, there have been too many leaks saying the Xiaomi Mi 10 Super Cup version (Xiaomi Mi 10 Pro+) is already in the mass production phase. Thus, this phone will hit the market in the nearest future. But what is the selling point of this handset?

What do we know about the Xiaomi Mi 10 Pro+?

Today, the first ‘poster’ (not a poster, in fact) was released. The slogan of the upcoming Xiaomi Mi 10 Pro+ smartphone is ‘View. World’. At the same time, we can learn about some features of this handset. Among the most noteworthy features, we can mention the 65W super flash charge, a new 100MP camera supporting 12 times optical zoom, a 120Hz super-sensing screen, and a Snapdragon 865 processor.

So which of these features are more eye-catching? The 65W charger has been used on the Black Shark 3, and the Mi 10 Pro only supports 50W. Apart from this, we have heard Xiaomi is working on a device that will support a 100W charging, and there will also be a 120W charging head. So could we assume there will be two versions corresponding to the Xiaomi Mi 10 Pro+ with a 65W charging and the high-end version supporting a 100W charging?

In terms of cameras, there is indeed a new 100MP main camera. But the overall performance is worse than the current HMX. 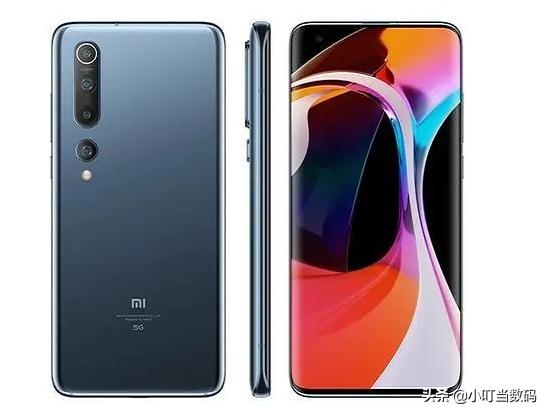 Of course, the authority of this poster causes many doubts. But the configuration of the Xiaomi Mi 10 Pro+ will definitely be the top. So who did say this phone couldn’t come with such a specs list?